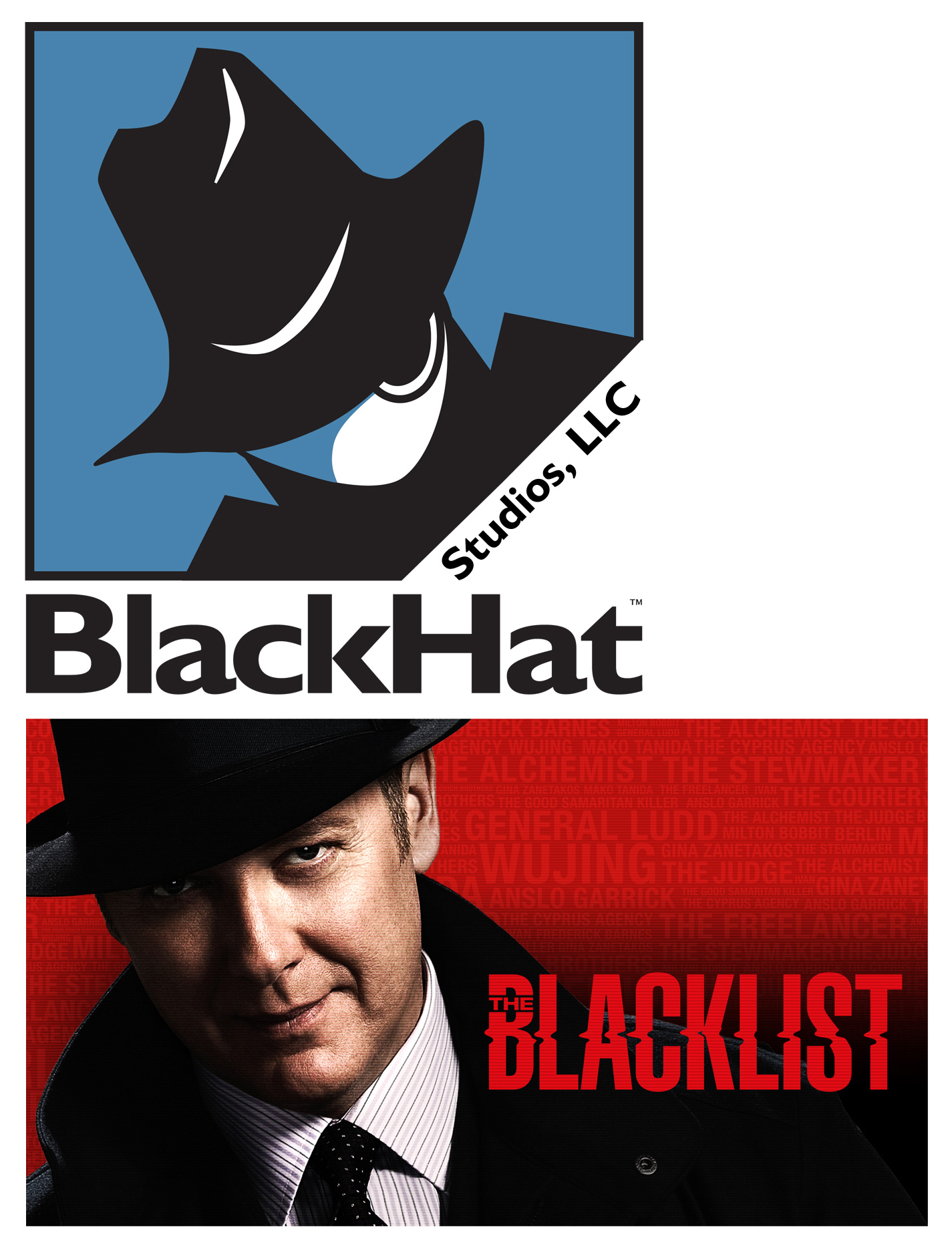 The Blacklist versus BlackHat

In 2003 after losing his last terrestrial radio gig (Real Radio 97.9, Lake Charles, LA) Mike founded BlackHat Studios LLC and designed its logo. In 2013 NBC debuted the hit show The Blacklist and later that season released this placard that appeared on NBC On-Demand Blacklist features. The angles of the character, the hiding of the right eye, the color of the hat and the identical placement of the black collared long coat are… a coincidence!? What say you!?