Mandeville, LA – The Governor of SC just caved into a mob and called for the State House to be cleansed of Confederate Heritage. Score 1 for the madman, kill enough people and the cowardly get their way. The Legislature ought to tell the governor to pound sand and find another fall-guy for the diabolical actions of a mass murderer. Professor Clyde Wilson was correct and so was Pat Buchanan when they predicted that not only will all relics of the Old South be cleansed so will those of Christianity.

Reverend Pierre-Jean De Smet is no more safe in a “public square” than than Joseph P Kershaw. Rev. Niemoller had it right in the 1930’s, pray the Christians don’t disappear while the new atheism rises, next time they will come for something precious to God. 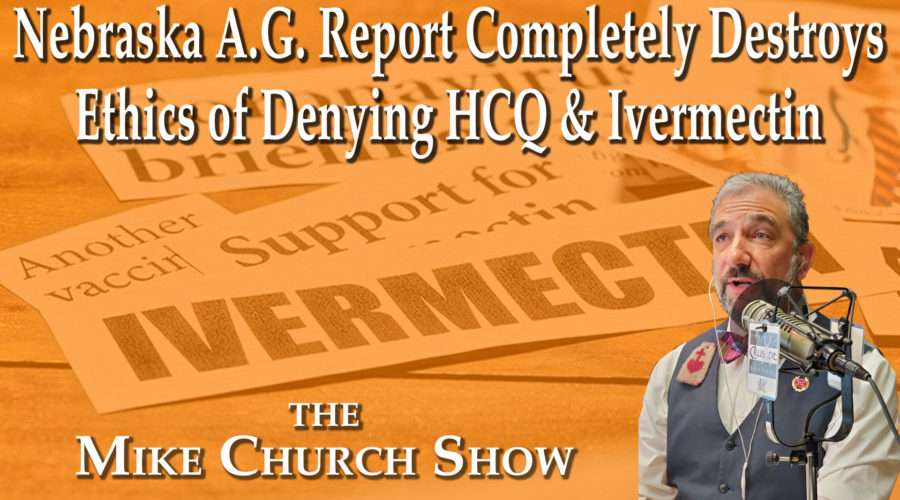