Mandeville, LA – George Panichas is back (we had him on the Mike Church Show in the old country in 2012) with another magnificent essay that is heavy on the condemnation of Big War “conservatism” that requires little brain and a lot of macho-man brawn. If you have watched the GOP debates, recoiling in the blood-lusting horror on display, here begins the remedy. Read Panichas as a prep for the intellectual and philosophical task ahead in 2016. “The word conservatism has been so much relativized that its meaning and import are now shorn of noetic and dialectical validity. Even those who are steadfastly loyal to conservative principles and ideas are uneasy and defensive when applying and defending them. It is becoming painfully obvious that conservatism, as a word, has lost its compelling power—its definition confined, exponentially, to prefixes, ellipses, brackets, and adjectival equivocations, even as its essential properties have been annexed and manipulated”

AS DISCUSSED ON THE MIKE CHURCH SHOW – LISTEN LIVE AND ON STREAMING DOWNLOAD NOW! 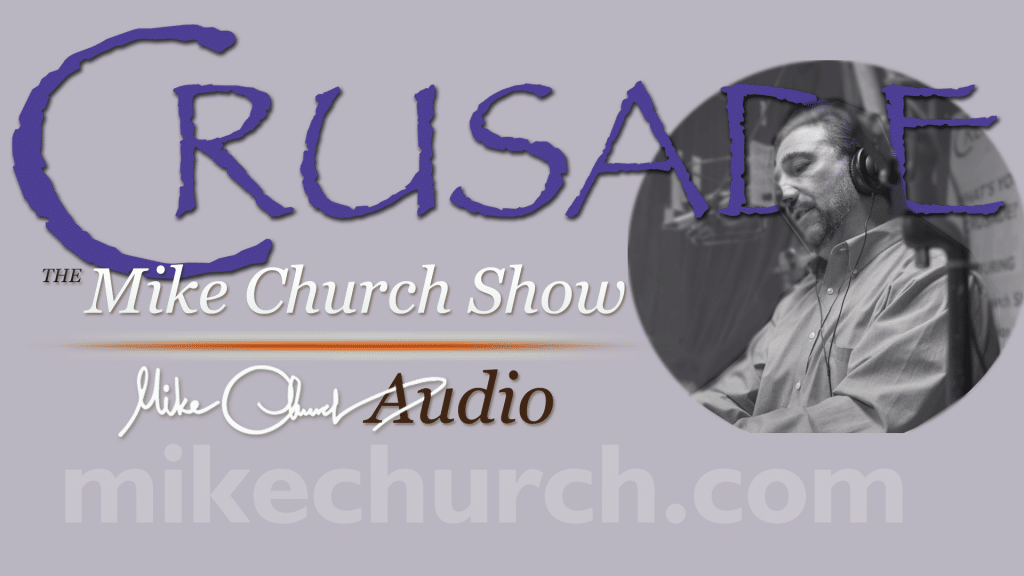 The next task is then to embrace Humility of The Heart, lose the vanity attached to faith via denomination and begin building the Veritas Armis needed to take back “conservatism”, make it just “conservative”(isms aren’t needed) and this all begins with the greatest teaching tool ever devised: Philosophia Perennis. As philosopher Ralph McIrney exhorted back in 2009:

In the post-Conciliar years bumptious readers of the Council documents have declared that the hegemony of Thomas Aquinas is over, that Thomism no longer plays a favored role…The Church’s centuries old and reiterated preference for Thomas Aquinas (Philosophia Perennis)is sometimes looked upon as an untested hypothesis, a promissory note that might or might not be redeemable. That is why the concrete efforts of those who followed [this]… advice and produced work of lasting interest is important. Here is variegated proof of the fruitfulness of turning to Thomas Aquinas as one’s principal guide in philosophy and theology.”

McInerney and Panichas are on the right course, the National Review, Fox News and the GOP, the wrong course and headed for Perdition. The question for 2016 Gentlemen, will we pray for the Grace of the virtue of courage tempered by Humility and perform the study needed to provide an alternative. St Thomas knew this and stated it positively in the Summa:

Are you a “first mover”?

Listen here for the FREE full audio, and subscribe to access 20 days of all shows on the CRUSADE Channel!