MANDEVILLE, LA – EXCLUSIVE AUDIO – Mike interviews Barbara J. Elliott the founder of the Center for Cultural Renewal, which works to renew the cities of America through acts of voluntary charity in place of government welfare systems.  She is also the founder of the WorkFaithConnection, which has been serving people leaving homelessness, prison, drug addiction,and joblessness.  Since its beginning in 2007, they have transitioned more than 1,000 people into a new job and a new life, through faith and all without the coerced assistance of the state.

When we hear calls to American Exceptionalism it is important to remember that the exceptionalism originates and ends with the voluntary acts of the People and that not one iota can ever be claimed by the self-aggrandizing state or federal governments which forever rely on the legalized theft of wages for their wealth redistribution schemes couched as social safety nets. 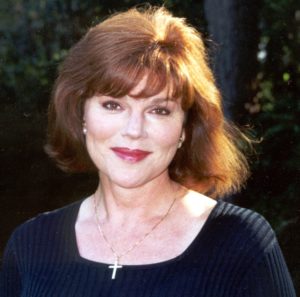 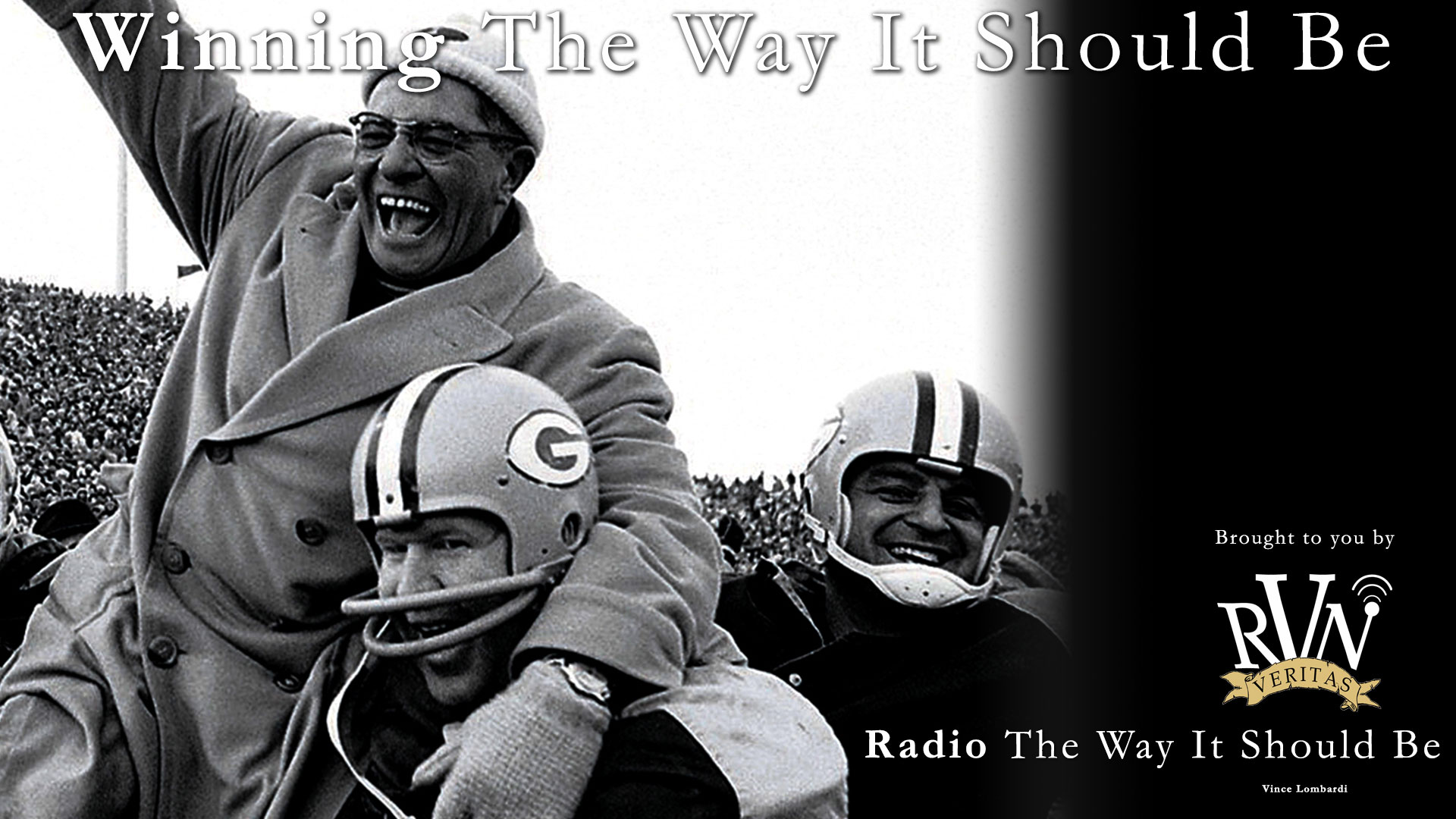 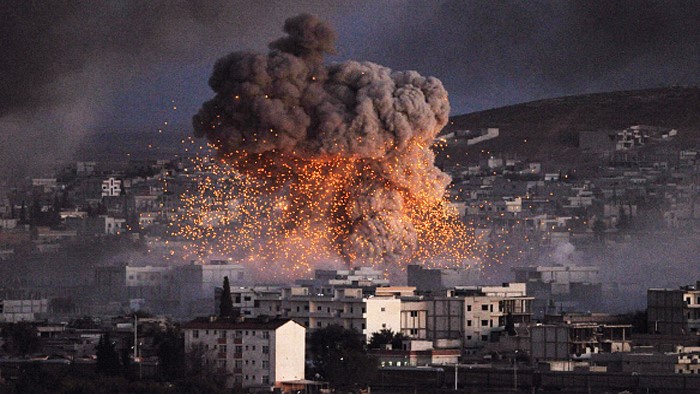