Mandeville, LA – Exclusive Transcript – So Bill Maher gets one right on the fact that we need to get over the idea of “American Exceptionalism”, or at least the idea that we have to be the policemen of the world, and everyone at Fox News goes haywire.  Everyone starts chanting USA and wants Governor Romney to start bombing the Middle East back to the stone age.  Well if that’s your idea of “American Exceptionalism” then maybe you should actually listen to Bill Maher on this one.  Check out today’s transcript for more..

Mike:  One of these things that makes Governor Romney unpalatable to some is foreign policy and the idea that we have to bomb anyone that moves in the Middle East back to the stone ages if they don’t do exactly what it is that we want them to do.  Witness what’s happening in Syria.

As the news continues to come out, and anyone that’s following the actual news of what’s happening in Syria, you have to know that there are two murderous sides in this.  There is the Jihad side known as the rebels and then there’s the Bashar al-Assad, who is the leader of the Syrian people.  I don’t even want to get into that.  They’re both using similar tactics, but the rebels are buddies that John McCain and Mitt Romney and Lindsey Graham and the rest of us want to get married to and that we should fund and arm.  These people are detonating suicide bombs in Damascus, which is the capital of Syria, during rush hour.  They’re the ones that are maiming and/or killing innocent men, women and children.

This idea here that, [mocking] “We have to do this, Mike, because we’re supreme beings.  We’re consecrated and sent here by God with a mission.  It’s American exceptionalism.  It’s because our form of government is superior to every form ever created in the history of the planet, and because of that, we are the chosen people of God.  Anyone that doesn’t have our form of government, doesn’t do things the way we do, then they’re losers.  We’ve got to straighten them out.  If we have to use the military to do it, so be it because we’re exceptional.”

Bill Maher was talking about this.  In the one instance in his entire life that he was correct, or as I read the transcript he was correct, then this caused some reaction.  Neil Cavuto reacted violently against Maher.  Donald Trump was asked by Greta Van Susteren if Maher was correct.  Let’s listen to Maher and then I’ll give a little background on this.

Bill Maher:  Would it be better if the country just got over this notion of American exceptionalism?  Oh, I think it would.  This is, by the way, one reason why I say, and people laugh at me, but I always say in 100 years, this country will be Mormon.  It’s a stupid religion and a stupid country.  They were made for each other.  I tell you, one of the things Americans are going to love about Mormonism when they find out about it is, first of all, Jesus is an American.  Jesus is an American in Mormonism, and they love the idea that Mormons embrace more than anybody that we are the super-duper, star-spangled, best country ever.  If we have any flaw, it’s that we make other countries feel bad because our awesomeness is so overwhelming.

[Mike:  In other words, we’re overflowing with awesomeness.]

Maher:  What do you think, as someone who watches this country from abroad?

Female:  Listen, people who live outside the United States who watch all American television — I grew up watching Dallas and Dynasty.

Female:  I know.  I couldn’t believe it.  I was so happy.  Anyway, the point being that that’s what we love about America.  At the same time, I wish America would say, “Gosh, what have we done wrong?” instead of pointing fingers at everyone else.

Mike:  We’ve never done anything wrong.  What are you talking about?  Where’s Romney?  [mocking] “I’m not going to go over there and apologize for America.”  Ladies and gentlemen, there is a difference between American exceptionalism, which is the new Jacobinism, as Professor Ryn calls it.  I’m going to explain that in just a minute.  Don’t fret.  I’m not going to leave that out there so you don’t get it.  Just hang on.

The new Jacobinism and this jingoism which says, [mocking] “We’re exceptional, really exceptional when it comes to breaking things and blowing crap up, using our big, bad ass military.  Anybody that doesn’t like the way we’re doing things or like the way we’re telling the rest of the world to do things, you see that Navy ship over there, Larry?  You might want to look out that window there, Larry.  You see that ship?  That’s what happens when you try and screw the U.S., Larry.  You get a 50-pound shell hurled from that ship 75 miles away off your coast in the middle of your lunch.  That’s what happens to you, Larry.”

There’s a difference between this arrogant notion that we’re the chosen ones and we have to be the policemen of the world and the defenders of freedom everywhere.  If freedom is imperiled anywhere, it can’t exist here, as the theory goes.  And saying that Americans are exceptional people.  What makes an American more exceptional than an Englishman or a Syrian or a Taiwanese or whatever the case may be?  I would say and I would argue with you, number one, a formally firm grasp on Western civilization and what wonders it did for the human condition.  And number two, with an eye on that, a desire and a tradition of defending the liberty of the individual.

It is appropriate here to extend the dichotomy between two sharply opposed forms of popular government to two very different ideas of nationhood.  A distinction is needed between what may be called patriotism and nationalism.  Selecting terms for particular meanings is always, to some extent, arbitrary.  Patriotism and nationalism have no universally accepted definitions.  The proposed distinction employs the terms in ways which may be at variance with some common usage.  The old morality of modesty and self-discipline, which is integral to constitutional democracy, does not preclude pride in personal strengths and accomplishments.  Neither does it preclude local, regional and national pride.  The patriotic celebration of national achievements does not signify the abandonment of a supranational moral norm.

On the contrary, the standard for national self-regard is the same standard that judges the flaws of one’s own people severely.  The patriot is the first to feel shame and regret about unjust actions taken by his or her own country.  Patriotism recognizes a standard beyond national prejudice and passion and maintains moral discrimination and self-control.  While always ready to defend his or her own country against threats, the patriot is less prone to impose his will on other nations and to try to be an example for others. 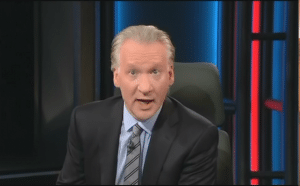 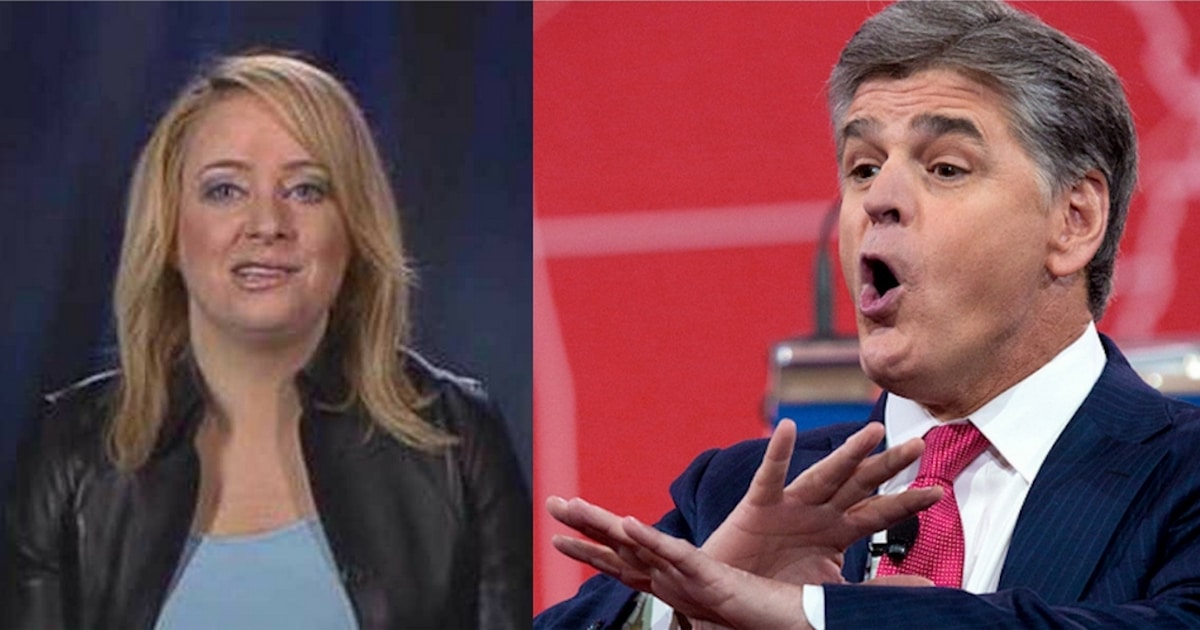 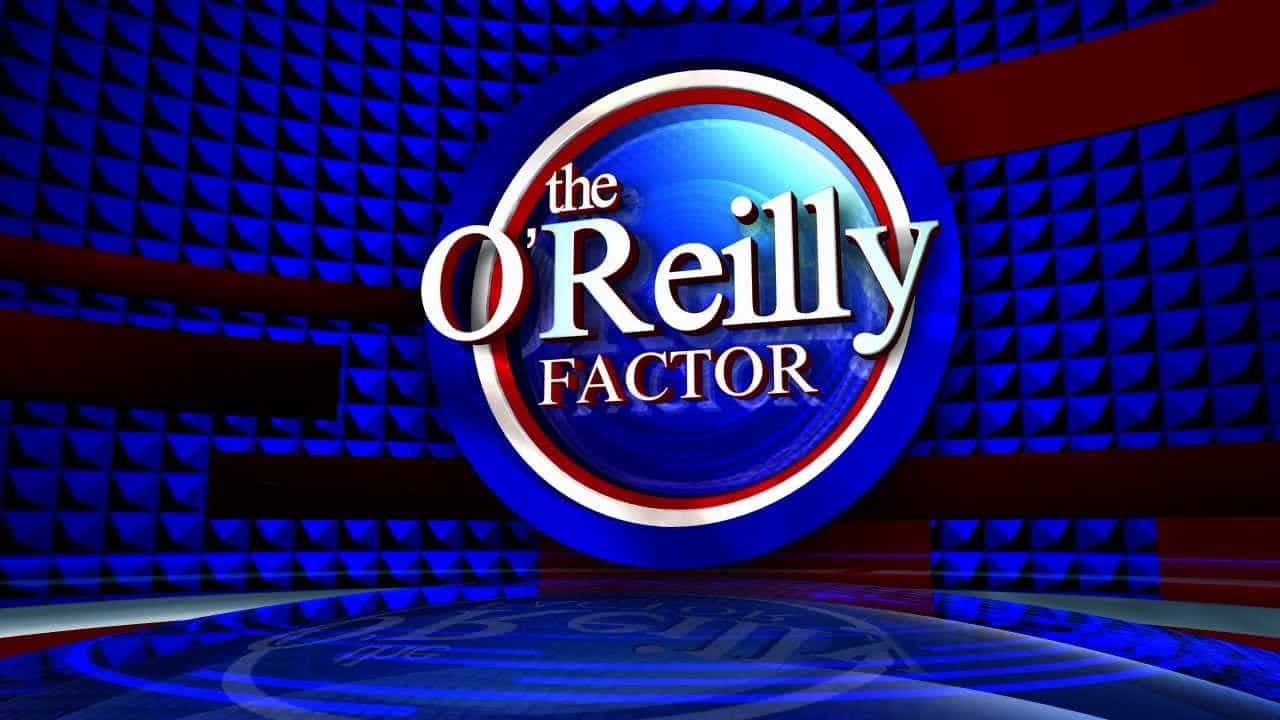