Mandeville, LA – Exclusive Transcript – Greg, on your behalf, because it sounds like you need that information in order to have a good day, I will go and find the information.  As soon as I get the numbers, I will be more than happy to share them with you.  Anecdotally speaking in the meantime and not empirically speaking, anecdotally speaking, I do not believe that there is any case to argue that a two-parent family is, by and large, disproportionately better off with children than a single-parent family of children that are conceived out of wedlock.  Check out today’s audio and transcript for the rest…

Mike:  Greg in Florida, you’re next on The Mike Church Show.  How you doing?

Caller Greg:  Good, Mr. Church, how are you?

Mike:   I know any time somebody addresses me with Mr. Church, they’re getting ready to yell at me.  Go ahead.

Caller Greg:  I don’t plan on yelling.  I just want to know where your research leads you to believe that the single-parent family is any better than a two-parent family.  Who’s to say that all these single parents are all women?

Mike:  The majority of them are women.  That’s statistically true.

Caller Greg:  Then my other question would be, let’s say a woman has a husband who’s in the military and gets killed overseas.  Just by virtue of now she’s a single parent —

Mike:  Oh, so you really want to get that detailed with it, so any single parent?  You really thought that was the implication?  Didn’t I use the word illegitimate in there and out of wedlock and illicit, Greg?  Did you not hear that or did you just care not to hear that?

Caller Greg:  I did.  What makes you think that a single mother can do any less of a job as a parent than two parents?

Mike:  Because biology tells us that it takes two parents to conceive a child.  History tells us that two parents and two brains working on one problem, which is what childrearing is, it’s a problem, is inimically better than one single brain.  Plus, there is the stress of having to try to provide.  Do you deny that a single female that is uneducated and has no career path is in a disproportionally disadvantaged situation that she would be in if she had another person that was helping out and along for the ride?  Really?

Caller Greg:  Who says that she —

Also from Mike: Princeton Mom’s Advice To Princeton Women – Find Yourselves A Husband

Mike:  Do you need a statistic?  What is your statistic?

Caller Greg:  I am a married person with no children.

Caller Greg:  Yes, but I’m smart enough to know that you can’t just make statements.  You have to have fact backing —

Caller Greg:  Then you’re not going to sound intelligent.  You have no intelligent argument if you don’t have facts to back up your statement.

Mike:  The facts in the matter are, the numbers that show the levels and numbers of poverty are disproportionately tilted towards those that are single and have children to rear.  If you’d like me to —

Caller Greg:  Which study are you referring to?

Caller Greg:  I would like you to actually have some sources behind what you’re saying.

Also from Mike: Top On The Endangered Tradition List: Marriage

Mike:  Do you really think that if I were to go to the U.S. Census Bureau and pull the statistics up, that you would not find that a single female is disproportionately impoverished if she is the mother of illicit, out-of-wedlock children as compared to her married counterpart?  Do you really want me to do that?

Mike:  You know what, I will.  Greg, on your behalf, because it sounds like you need that information in order to have a good day, I will go and find the information.  As soon as I get the numbers, I will be more than happy to share them with you.  Anecdotally speaking in the meantime and not empirically speaking, anecdotally speaking, I do not believe that there is any case to argue that a two-parent family is, by and large, disproportionately better off with children than a single-parent family of children that are conceived out of wedlock.

Caller Greg:  Are we speaking economically or psychologically?

Caller Greg:  All right.  That’s what I’m getting at.  Economically, I agree with you.  I would like you to cite some psychological studies that —

Mike:  You know what?  Greg, the 20th century has proven that the study of psychology is an ongoing field that has yielded, at best, mixed results.  The things that were thought of, psychologically speaking, back in the 1990s, that we can treat all manner of brain disorders with all manner of pharmaceuticals have ultimately proven to be false.  We haven’t cured people’s neuroses.  We haven’t cured people’s depression.  We’ve only medicated them.  No one has actually gotten to the actual understanding and science behind why people are depressed or why they have neuroses.  I do happen to know because I just read a review of this in the New Yorker or in the City Journal about this.  The study of psychology is not something that is a science, that is 100 percent certain and able to predict the future, and that you can 100 percent sit down there and because you know certain things that you can predict psychological outcomes.  If you could do that, why can’t we just predict who’s going to be the next murderer?  Why can’t you predict who’s going to knock off the next liquor store and be the subject of Rand Paul’s missile drone strike?  Why can’t you predict which Chechen that has immigrated here is going to be the one that buys a pressure cooker and bomb someone at the Boston Marathon?

Truancy Law: Making Your Children Property of The State

Caller Greg:  So you’re saying since we can’t cure cancer, we should just give up on medicine altogether?

Mike:  Oh, good grief.  You know what, Greg?  Go find another ax to grind, brother.  I have nothing more to say to you, sir.  I appreciate the effort but this is going nowhere.  Some people just want to argue, and you may think that that’s fun, [mocking] “Other radio shows, why didn’t you keep him on for another 20 minutes, Mike, and yell at him?”  What end does that serve? 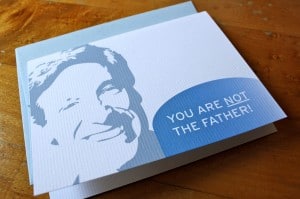 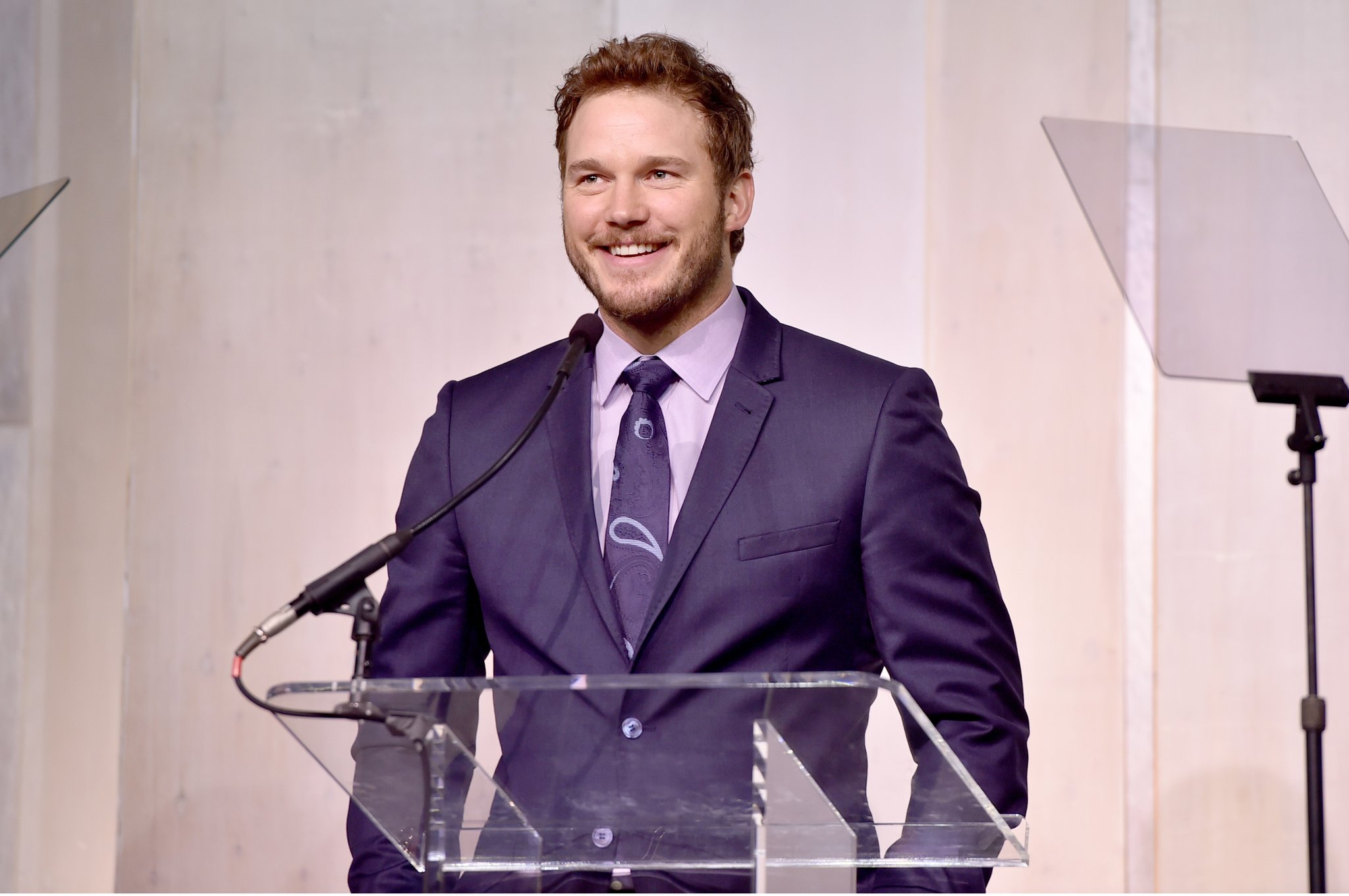 This caller refuses to look at society around him. Our culture is disgusting and one of the few common statistics that increases as virtue decreases is single parent, fathersless children. If he wants a statistic, tell him to open his eyes, they are everywhere.