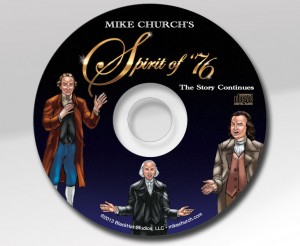 Mandeville LA – Mike Church’s daily Pile of Prep, chock full of what conservatives CAN do to win over the “hearts” of blacks plus other [r]epublican stories used to perform the Mike Church Show on Sirius/XM Patriot channel 125. “Most conservatives like to think that they have principles that are color-blind: the eternal verities and such. I think this is a kind of self-flattery that excuses historical ignorance on our part. Enslavement stripped Africans of their ethnicities, their languages, and their religion. That means more than any one other group in this country African-Americans are a people created by the history of our nation and its politics: commerce, slavery, the Civil War, emancipation, the civil rights movement.” – Michael Brendan Dougherty

Remember Mike’s rant the other day about how the State does NOT own our children and that it is parents who accept that responsibility so we should do things like repeal truancy laws? Well an MSNBC host claims that the State DOES own your kids And that regardless of your work ethic you deserve “quality food, healthcare and housing”

Mr Smith went to Washington and Rand Paul went to Howard University to talk-up civil rights, the sniping WaPo columnists are NOT impressed…shockuh 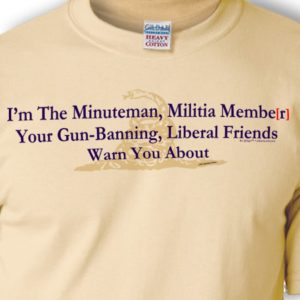 High Schoolers in Detroit secure Rick Santorum to speak at their school, yay! Then the School Board tells Santorum his kind isn’t welcome in their Motor City…booo

The Federal Reserve finally fesses up and the “mainstream media” finally listens to what we have known for 2 years: The Student Loan debt bubble is a REAL problem that is about to go viral

As far as the eye can see: No not shining seas but seas of red ink and Leviathan spending and creating more of it as Obama releases $3.8 TRILLION budget “plan”

0Shares
rand paultruancy
Previous PostThe State Will Do What The State Wants To DoNext PostHate Mail: “You Idiot! ‘We The People’ Nullified States Rights