You have to give Liberals some props, their tenacity in promoting the “progressive” point of view on issue after issue, over decades, is admirable if not neurotic. Take gun control for example, the lib position is that guns are only needed by police; that the only use a citizen has for a weapon is to take out some nutria rats in the Harvey Canal. This viewpoint is most recently seen in the Times Picayune by columnist James Gill who wonders why on earth the LA Constitution needs to be amended to allow gun toting Who Dats the right to “carry, use, transport and transfer” weapons?

Gill sees this as a death warrant for innocent citizens while I see it as wholly unnecessary.

The LA Constitution reads in Article I, section 11 that “The right of each citizen to keep and bear arms shall not be abridged, but this provision shall not prevent the passage of laws to prohibit the carrying of weapons concealed on the person.” Representative Neil Riser’s amendment only adds a bunch of legal mumbo jumbo to what already exists by divining the original intent of the 1974 Constitution Convention. Had the convention wanted to outlaw the transportation, ownership, transfer or use of arms they would have specified it, so those rights and any others not prohibited to The People by the Constitution are therefore reserved. So while Gill is right to protest mightily, like a broken clock he is only right by default.

This example does have an educational purpose though: written constitutions are only as good as the legislators’  respect for their oath to protect and defend them. That Riser has the votes to move the amendment to passage only serves to indict Gill and his political contemporaries for their “contortion” of the constitution’s simple language over the decades. Gill mocks gun owners by taunting the ol’ “guns don’t kill people” line.

I might taunt back that Constitutions don’t kill liberties, liberals do.

0Shares
constiutionliberal
Previous PostFederal Judges To Obama “Can We Strike Down Your Laws Like We Can Every Other President?”Next PostHow Paul Ryan Killed 309 Million Americans – by Barack Obama 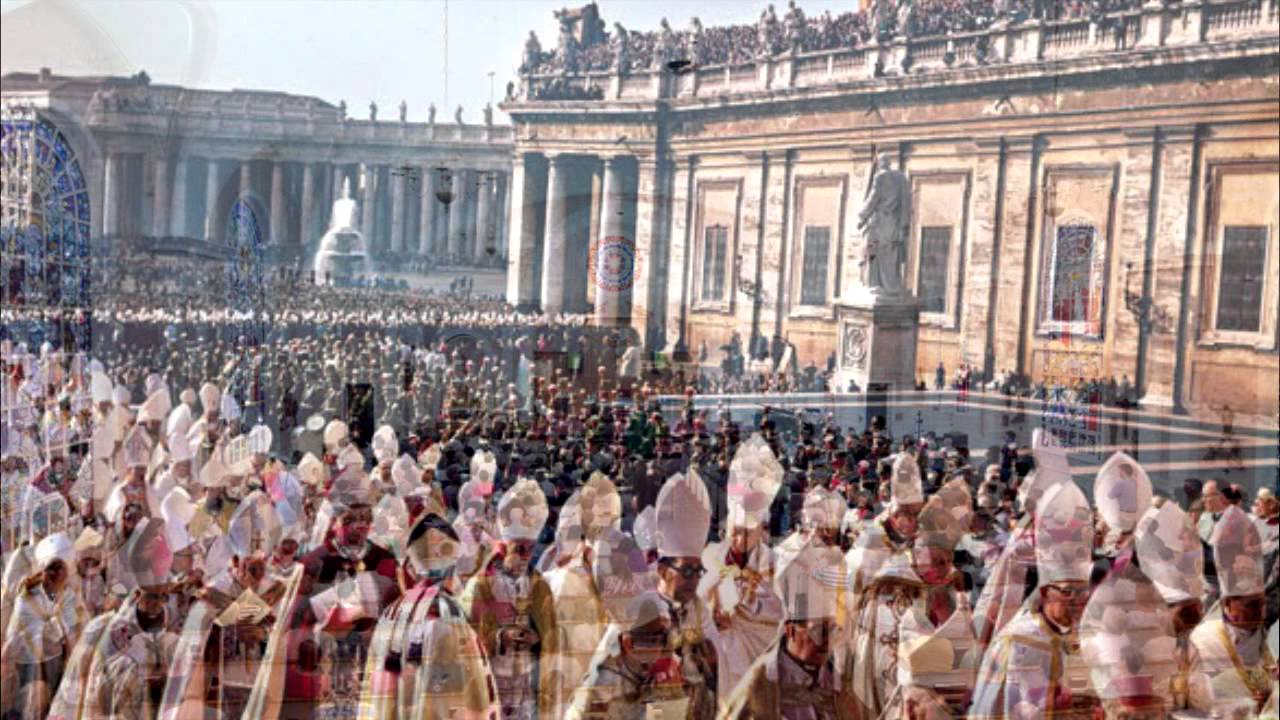 Liberalism Rebels Against Religious Authority: Of The Catholic Church – The Mike Church Show

Christopher Ferrara on Truth Vs. Nominalism 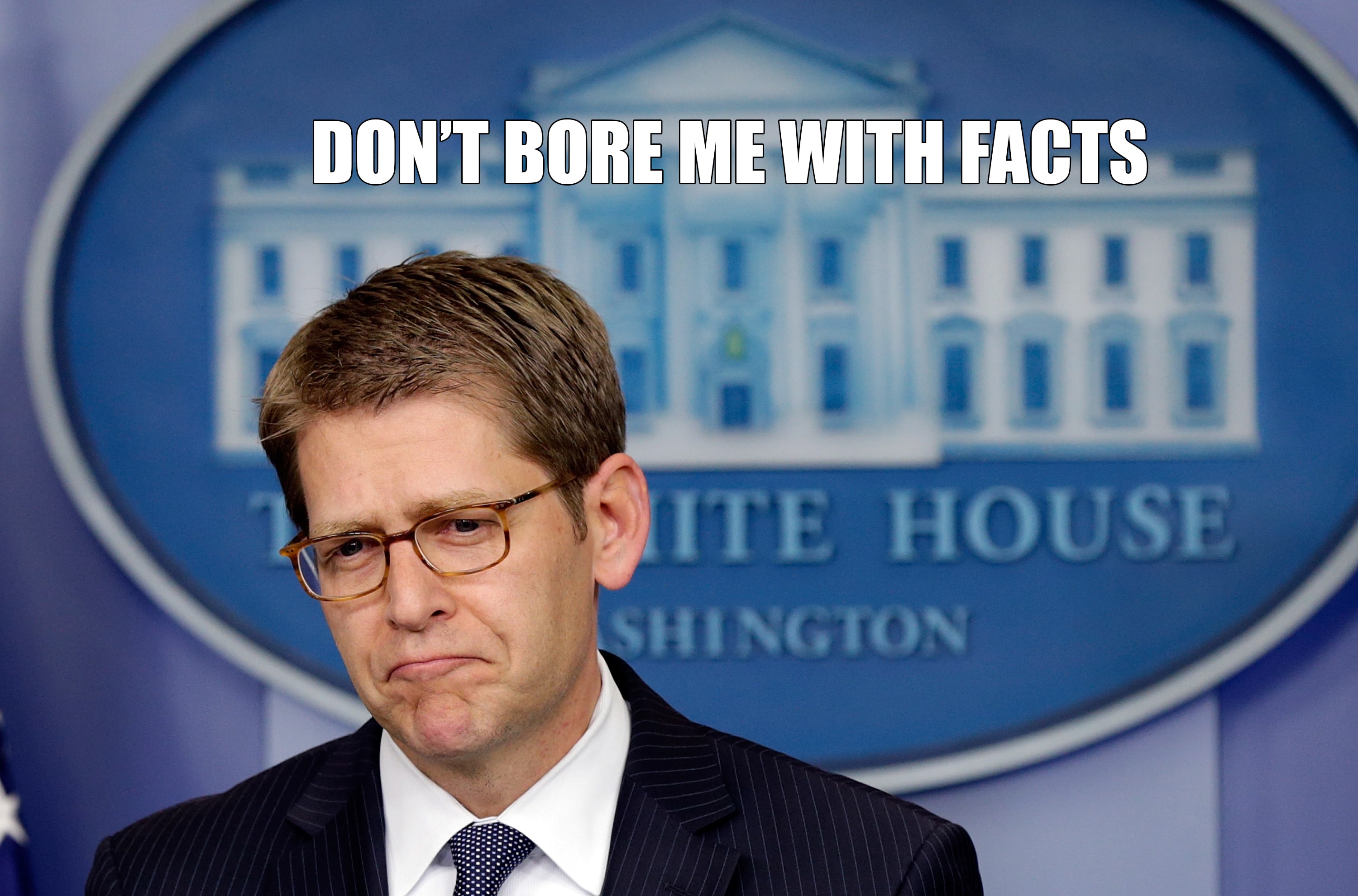 The War of Northern Aggression Goes Ever On 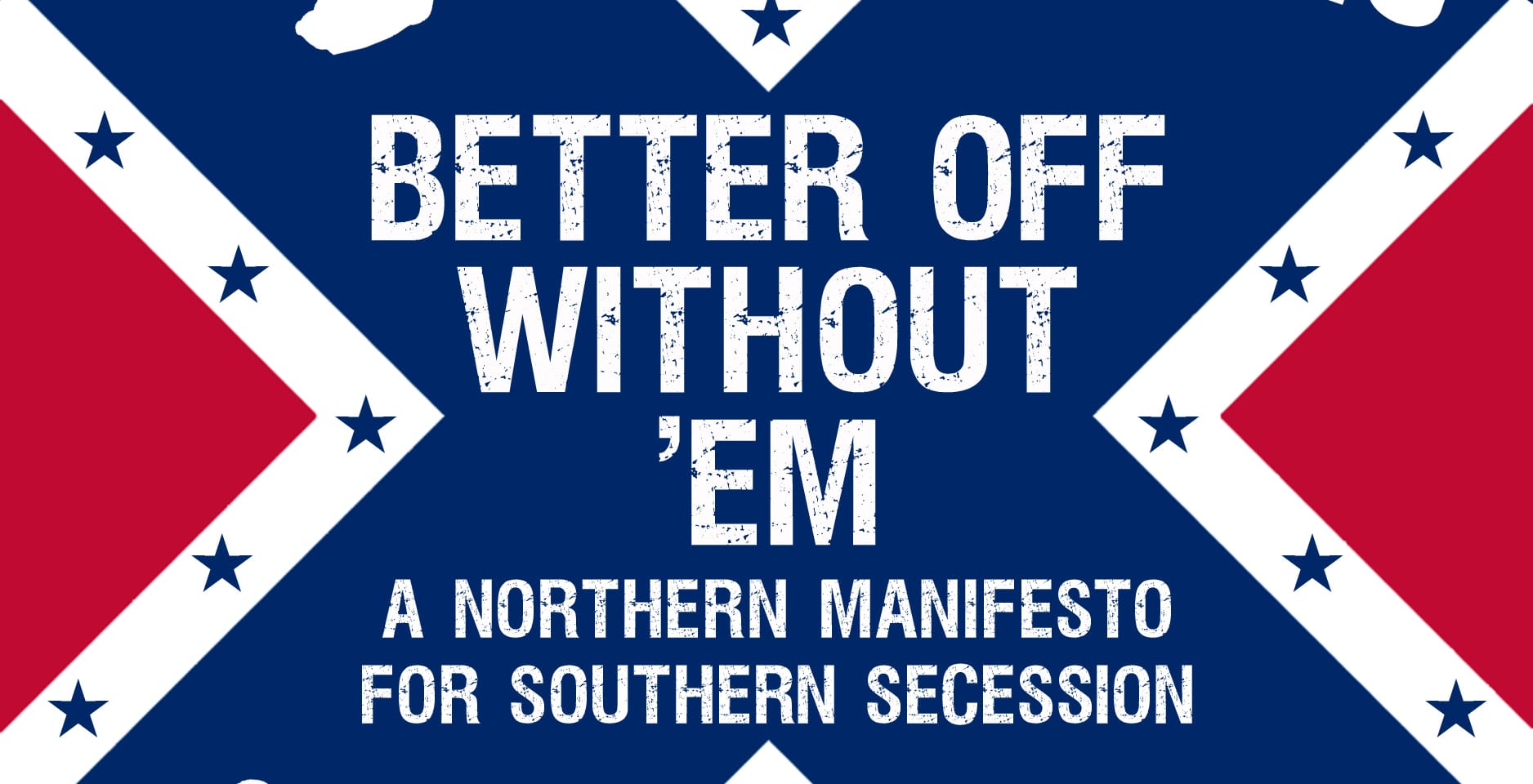 Interview with Chuck Thompson, Author of “Better Off Without ’em”