Mandeville, LA – Exclusive Transcript – Our dress condition today is deplorable.  As I said, I find myself guilty of it.  This is not to say that stupid people and evil, despicable people don’t wear nice clothes.  Please don’t get me wrong.  I think, though, that it is one of these unspoken — what is it that Charles Murray said that Roger Kimball said to him, the great conservative writer?  “What we have here today is a lack of obedience to the unenforceable.”  I can’t enforce a dress code.  I think, though, that we can impress on our young men the way you dress and the way you present yourself to your peers and a watching world. Check out more in today’s transcript…

Caller Jay:  I was calling about something — you brought this up a couple weeks before you went on vacation.  You were talking about a society, especially men, and you used yourself as an example, that we just don’t dress very well to go out in public.  I was interested in that comment.  I didn’t really understand what your point was and I was trying to clarify that.

Mike:  The point is self-evident, isn’t it?

Caller Jay:  I guess.  Do you feel that we should, as a society, dress better to go out?

Mike:  I’m always struck by photographs from the Great Depression.  You see these photographs of men and women that were supposedly in the direst of economic and financial times, yet you would never know it by their dress.  Maybe if they smiled and you saw they didn’t have any teeth you’d figure it out, but there are soup kitchen lines around the block and almost every man in the line is in a suit and hat.

I was going through my dearly departed Great Uncle’s old scrapbook or photo book with my cousin about a year ago.  We were going through the glory days of when he and my grandmother were in their youth and prime about my age.  It was in the 1950’s and early 1960’s.  We were looking at these photographs.  The one common thread that ran through all of them, and I remarked this to my cousin and Mrs. Church — and by the way today is Mrs. Church’s birthday.  Happy Birthday, dear.  We all love you very much.  I told my cousin, “Did you notice how your dad was dressed in all those pictures?  There wasn’t an event where there was a camera where my Uncle D was not in the best trousers he owned with a well-fitting black belt, a well-fitted shirt, and a neatly-tied tie and coat.  If you found one with him not in the coat, it was because he took it off and hung it by the door right next to his hat.

Perhaps I made too much of it.  I’m a traveler.  I’m observing trends.  To me, the respect that men take and took for themselves and those that would encounter them in public and how they would dress and present themselves said something about their character.  It said something about their image of their own worth and their own station in life, that I’m the head of something, the head of a family.  Even if I’m not the head of a company, I am the head of something.  I’m the king of the castle, the master of the household, the father of the house, the breadwinner, whatever you want to call it.  I think they took their position in life, and I don’t think they ever thought about it, it’s just the way they were raised to do it.

Our dress condition today is deplorable.  As I said, I find myself guilty of it.  This is not to say that stupid people and evil, despicable people don’t wear nice clothes.  Please don’t get me wrong.  I think, though, that it is one of these unspoken — what is it that Charles Murray said that Roger Kimball said to him, the great conservative writer?  “What we have here today is a lack of obedience to the unenforceable.”  I can’t enforce a dress code on you, Jay.  I think, though, that we can impress on our young men that, son, the way you dress and the way you present yourself to your peers and a watching world, and the young ladies out there, matters.  What do we see today?  As a replacement for dress, what do we see?  Earrings, nose rings, tattoos, wild hairdos and what have you here.  It is not a civilizational expression of our class and character.  Instead, it is an individual and our radical autonomy, as I heard it once put here.  I think that’s part of what bothers them.  I think that’s part of what bothers our civilization today.  That’s what I meant by it.

Caller Jay:  I was going to point out, one thing I like is you watch old movies, and this is kind of a campy show, but if you watch the old movie Reefer Madness, the head pusher wears a sport coat and tie.

Mike:  I don’t know if you’re trying to be facetious or not, Jay.  I’m going to take you at your word.  Let me say something to you.  I want to give you an example of what I mean.  Let me put this into practical application.  I went to an event last year, and I won’t tell you the name of the event, but I went to an event and I was a speaker.  There was a lot of bad dress that I’m speaking about.  I was in what I usually am in, sport coat, tie, pressed shirt, nicely-shined shoes, the whole nine yards, which you would see any grease-ball politician in.  I hope I looked better than they do.

The people I spoke to at this event, which could have been an event where you would see maybe some better dressed people, were all of the tattoo, nose ring, and six-inch-wide washer in the earlobe variety.  There was one young man in that entire crowd of about 700 that came in a pair of pressed slacks, shined shoes, ironed and pressed shirt, a vest, a nicely-tied tie, sport coat, and even though he had long hair in a ponytail, he slicked his hair back and parted it so that it was almost as if Jefferson would have worn it.

After the event, I singled him out.  I went and found him and I said, “I just wanted to thank you for your dress.”  He said, “Wow.  I’ve gotten strange looks today but no one has complimented me.”  I asked him, “Why did you dress like this?”  He said, “If people in this movement want to be taken seriously, we better start learning how to dress and act the part.”  I thought that was a profound moment in my life.  It really made me think about it.  Then I, like you, I watch a lot of classic cinema.  It beats you over the head.  I don’t see how you can avoid it.  I just think we don’t take ourselves and our public persona and our appearance seriously enough.

I dress the way I do today out of respect for you.  You’re not going to have to worry about Mike showing up in a tank top and flip flops on his way to a Jimmy Buffett concert.  That’s a decision other people have to make.  I only brought it up.  I only bring these cultural things up, probably to be laughed and sneered at by the decepticons out there, as if that really matters.  Actually, I think it does.  We’ve tried everything else.  We might as well try dressing the part.  Look, if we’re going to go down in flames, we might as well go down in flames looking really sharp. 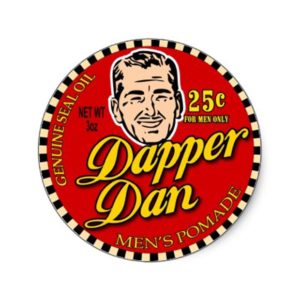 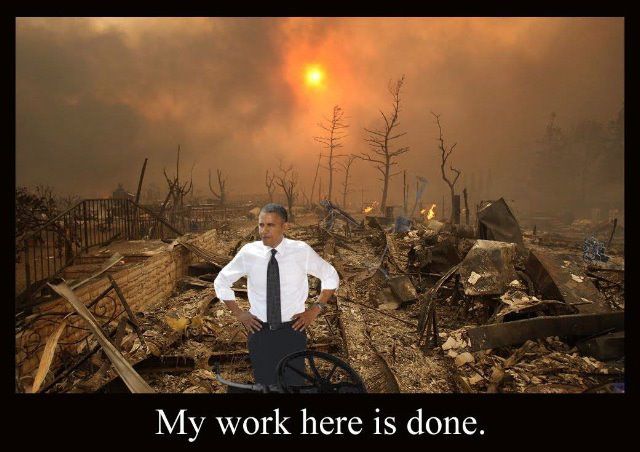 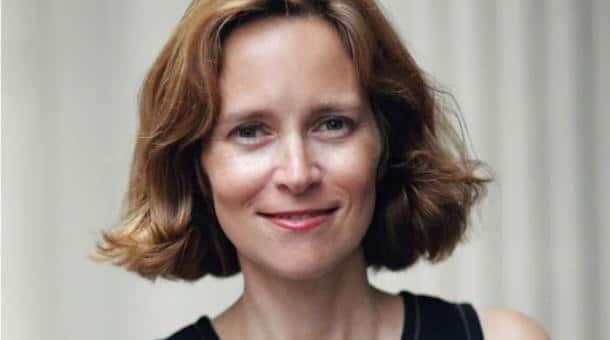 The issue of dress is one of the statements of a society that is morally corrupt with a feeling of low esteme for themselves as well as the ‘herd’ that they are a part of. A society that dresses as our society does, jasmine place to go but down the path of dispare.
Interestingly, my wife has the conclusion that republicant’s want everyone to wear a suite qnd the, but the liberal says, if it feels good go for it. She may be right. Our liberal dress may be a statement of our liberal society.