Mandeville, LA – Exclusive Video and Audio – On today’s Founders TV show, Dudestradamus reveals that he knew what the results were going to be last night as far back as August.  Not just Obama being re-elected but also how “conservatives” would react as well.  Romney wasn’t able to get over his “preventative war” speech at the Virginia Military Institute and it drove away many REAL conservatives and others unhappy with Obama over the last four years.  Also, on today’s Founders TV show we had special guest Mark Kreslins from the Forgotten Men Radio Show where he discusses his 4-Point Plan moving forward after the election.  To listen to Mark and the full show, you’ll need a Founders Pass which you can sign up for right here… 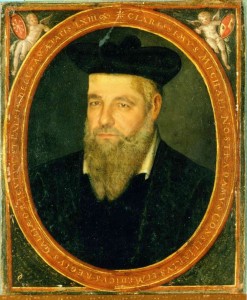