“Many other proposed acts of Parliament were iterated in the Queen’s Speech, some more laudable than others, but one particular paragraph will be welcomed by all those who wish to see the resurgence of localism and the devolution of power away from big government and burgeoning bureaucracies. It warrants quoting in extenso: A white paper will be published to set out my Government’s ambitions for unleashing regional potential in England, and to enable decisions that affect local people to be made at a local level.” – Joseph Pearce, Queen Elizabeth & The Principle of Subsidiarity 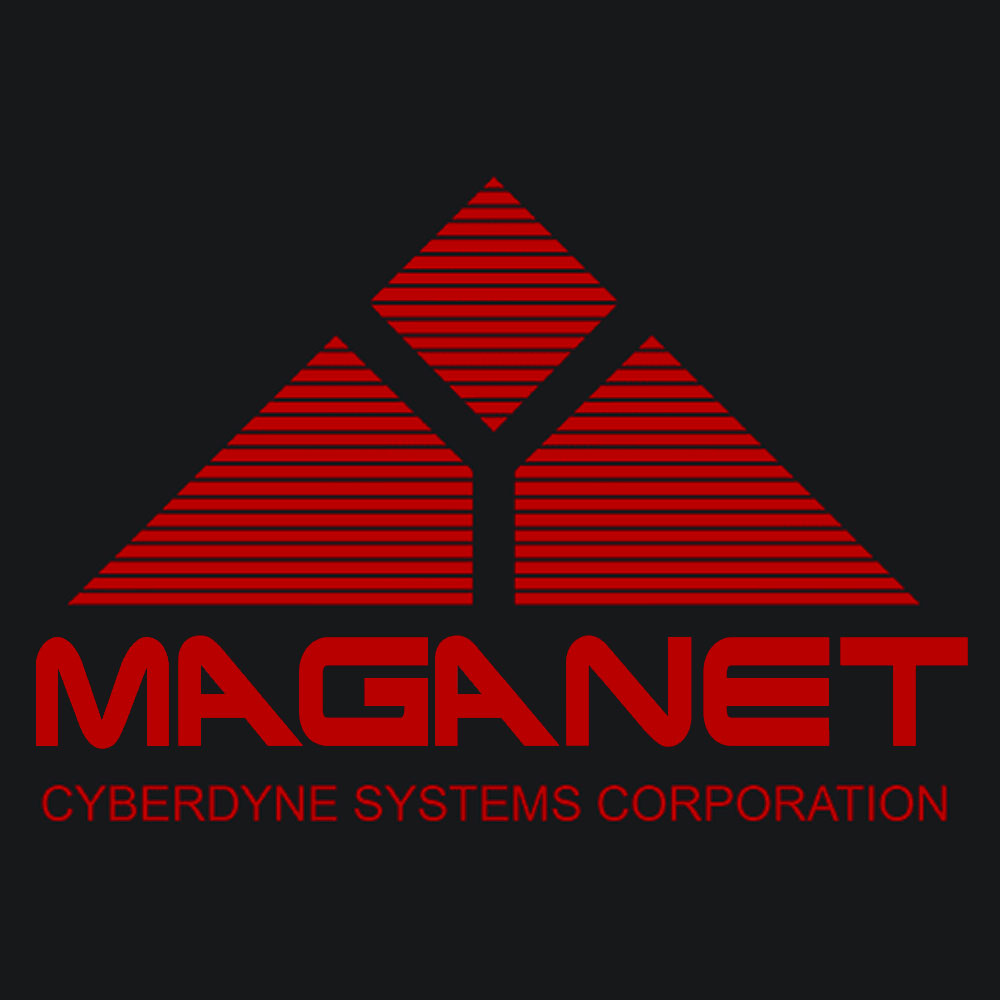 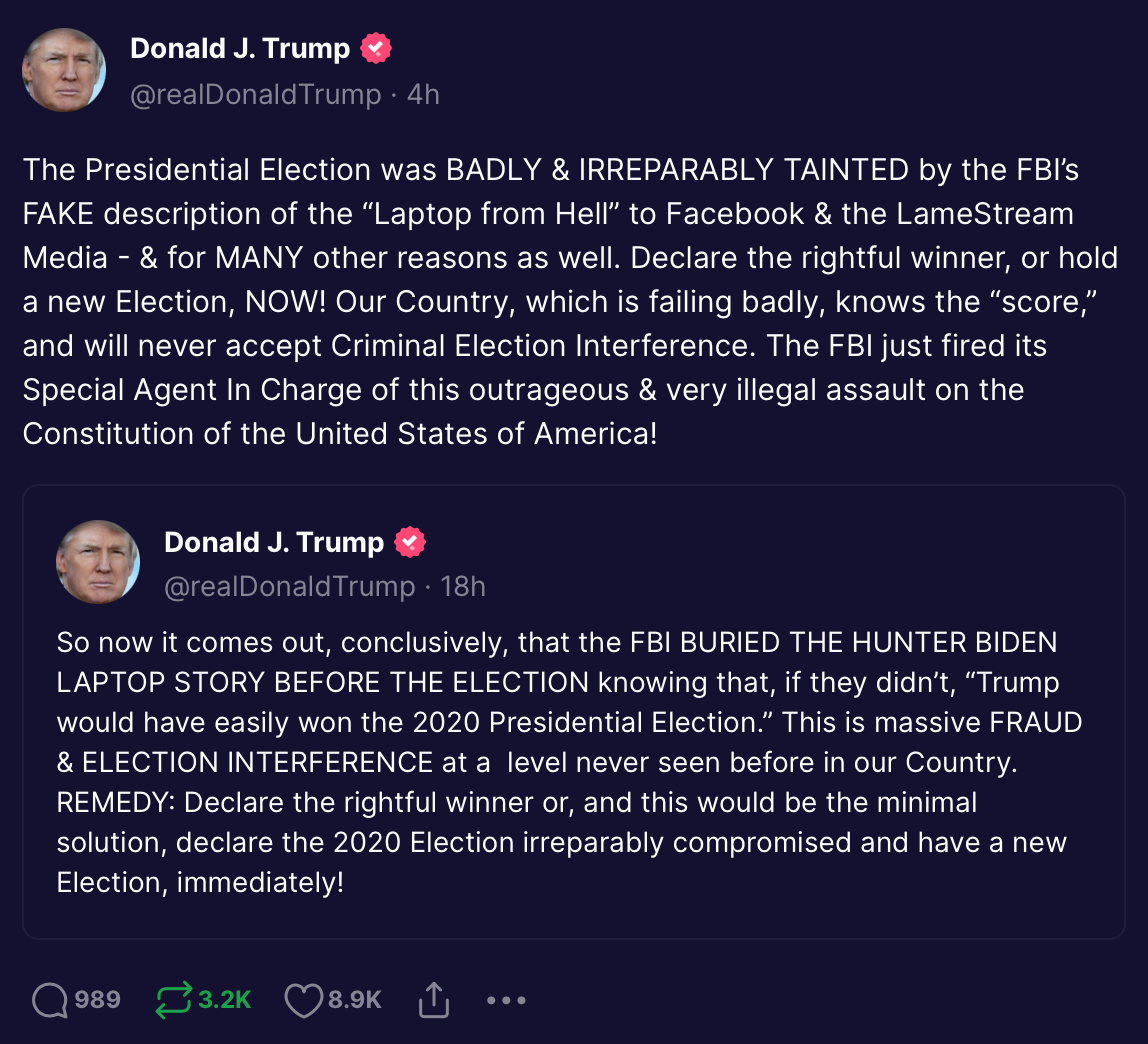 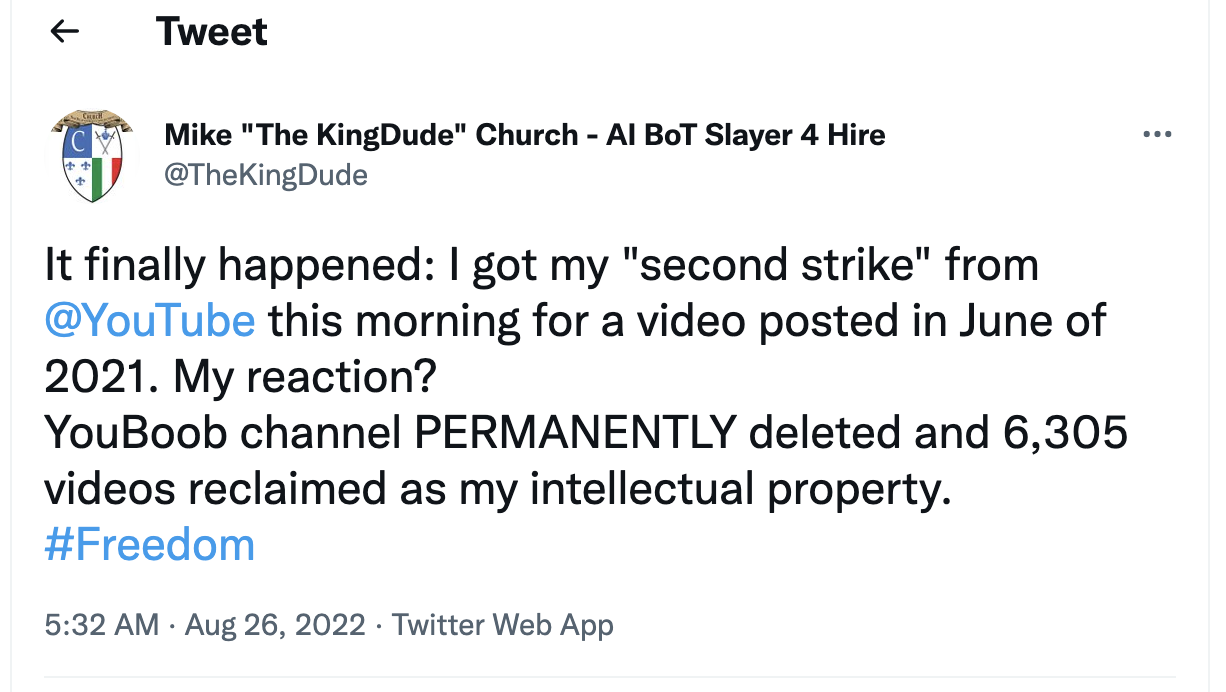