Mandeville, LA – Exclusive Transcript – Do we have shortages of petroleum?  No.  Do we have shortages of new finds of petroleum?  No.  Do we have less imports?  No.  Is there something you can put your finger on that makes you say the supply has been interrupted?  No.  What’s driving this?  Ladies and gentlemen, it ought to be obvious to the studious observer that what is driving this and what now necessitates that the price of crude stay at $95 is the dollar itself. Check out today’s transcript for the rest…

Mike:  When you follow the money, you always find the cause.  You always find what the driving force is.  In this instance, the driving force is the continued occupation of the Arabian Peninsula by our forces, plain and simple.  Whether it’s for protection or for continuing the oil trade over there — by the by, did you hear John Belmont bellowing on about the price of gasoline going up and it’s February?  This is something we don’t get a chance to talk about very often on this program.  Has anyone given any thought whatsoever to the fact that we now seem to be permanently enjoying the benefits of $3.25 American for a gallon of gasoline?  Am I the only one that’s noticed that that is now the benchmark, that that is now the low watermark?  AG, you’ve got a bit of a gas guzzler there.  It costs you probably $55, $60 to fill that tank of yours up, doesn’t it?

Mike:  So you know it all too well every time you stop to fill the old Acadia up.  I know the little Saturn Vue can hog up, if I let it go all the way down, $52 per fill-up.  I bet you your tank is bigger than mine.  My point is, have you gotten accustomed now — you said $3.60; it’s $3.29 last time I got gas on Friday.  We seem to have been lulled into this situation or into accepting the status quo or that the baseline now for a barrel of crude oil, while we were sleeping, went from about $45 — the average price prior to the Obama administration or for the majority of the last decade, was about — I know it goes up and down — about $45 per barrel, somewhere around there.  Today, that benchmark bottom is now $95, more than double.  What can possibly be driving it?

There are a couple things.  Do we have shortages of petroleum?  No.  Do we have shortages of new finds of petroleum?  No.  Do we have less imports?  No.  Is there something you can put your finger on that makes you say the supply has been interrupted?  No.  Of course, there are fits and starts in all free markets, international markets, so some of that is to be expected.  What’s driving this?  Ladies and gentlemen, it ought to be obvious to the studious observer that what is driving this and what now necessitates that the price of crude stay at $95 is the dollar itself.

This is the destruction of the currency that we have seen and is now locked in.  That price is locked in because that’s how many inflated Ben Bernyankme dollars it takes to buy a barrel.  A formerly-$45 barrel of crude now takes $95, more than double.  The only reason that inflation has not hit the rest of us is because the banks have figured out how to make bazillions of dollars without loaning you a nickel.  That’s the only reason, because the money that has been injected by the Fed into the system has not become totally liquid.  That doesn’t mean they don’t want it to, it just hasn’t worked out that way.

While all this is going on, is there any discussion of monetary policy?  I think Eric Cantor mentioned it in his little speech the other day.  David Vitter, one of my senators, is teaming up with Senator Corker and they’re wondering why the Federal Reserve has gotten away with what it’s gotten away with.  It’s gotten away with it because you guys let them get away with it instead of making our way back to a sound currency via the gold standard.  We love the fiat currency.  Everybody loves it.

Ladies and gentlemen, we have an ocean of trouble, yet we have one party in Congress that is fixated on propping up or seeing to it that a country 7,000 miles away is tended to and cared for while major problems fester in their own hemisphere.  I’d say that party is not worthy of your support, unless, of course, you think that is a judicious use of their time and resources.  Just look at the price of crude.  Just look at gas to see that inflation we’ve been warning about and talking about ad nauseam to see its actual practical effects.  You can see it in the barrel of oil, and it’s not going down.  Folks, we’re in February.  Where does the price of gas go when it warms up and people hit the summer driving season? 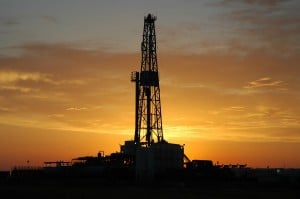 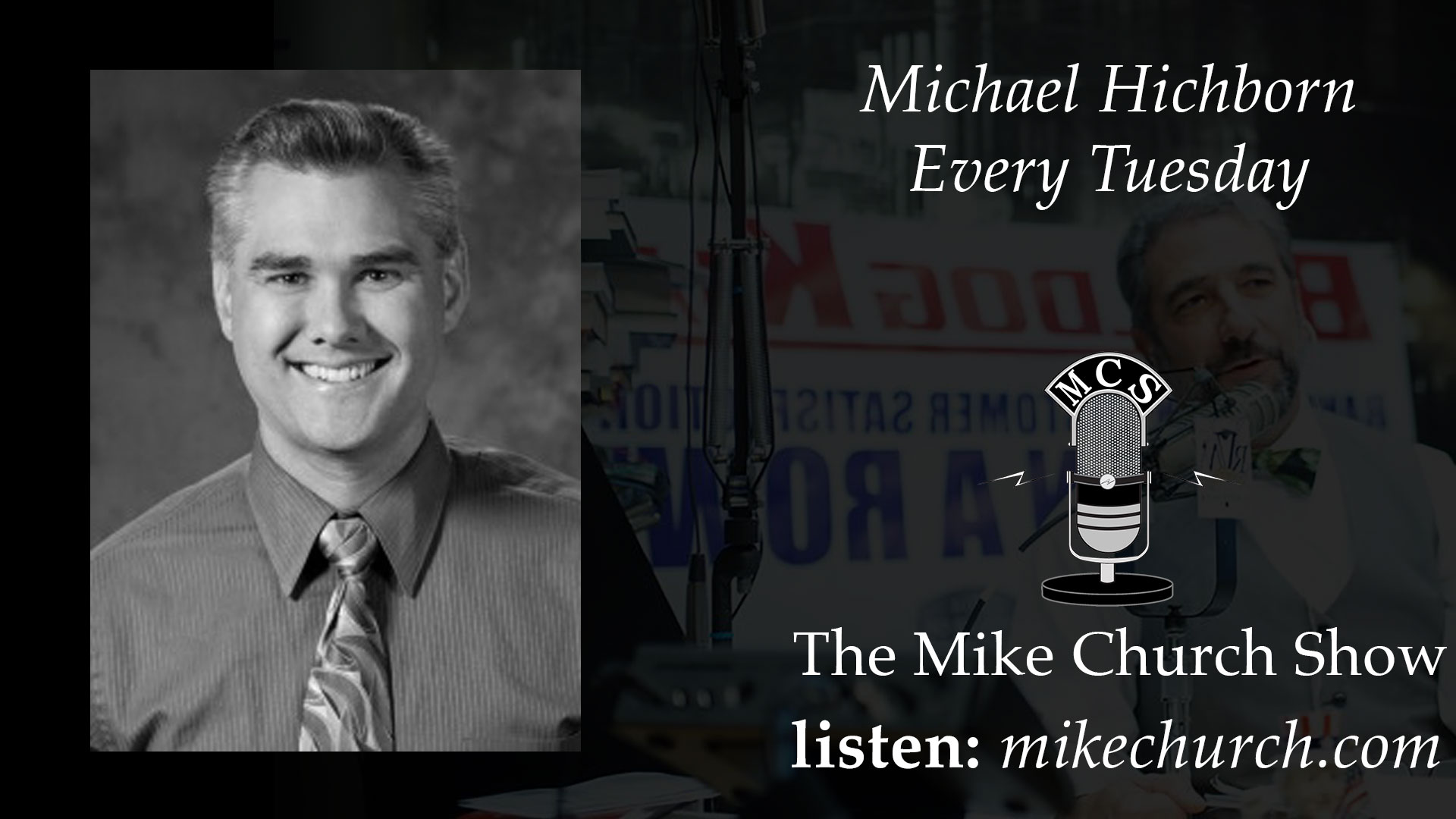 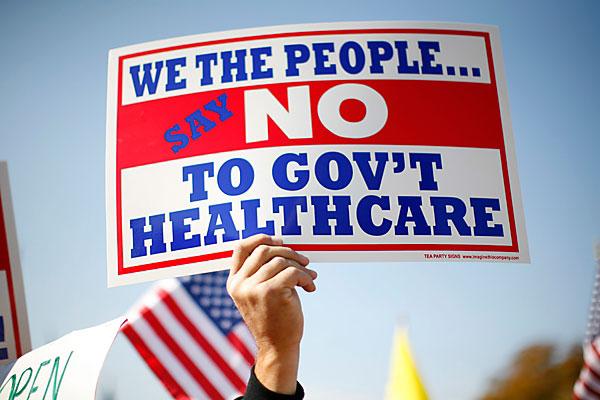