Mandeville, LA – Brion MacClanahan reminds us of the wonderful life of James Monroe, often described as my favorite Founding Father (when Taylor isn’t the subject).

“Monroe was elected to the 1788 Virginia Ratifying Convention and along with Patrick Henry, George Mason, and William Grayson opposed ratification. He feared that the “national” government would eventually trounce on the liberties of the people of the States and thus pushed for a bill of rights. Monroe argued that there should be a third branch of government charged with preventing “encroachments” on the people. The founding generation, Monroe included, thought the language of the Tenth Amendment would be enough. The States, then, could act as that hedge. They were promised that the States could ignore unconstitutional legislation. Unconstitutional laws were nonbinding. Later, while Jefferson and Madison drafted the famous Virginia and Kentucky Resolutions of 1798, Monroe helped plan the legislative tactics used to adopt the measures in the Virginia legislature, and Monroe’s farm was used as a meeting place in 1799 to shield Jefferson from Federalist spies intent on discovering who authored the legislation. Monroe believed in nullification and the compact fact of the Constitution, what proponents later called the “spirit of ’76.” From the record, one cannot logically argue that the idea was fabricated from thin air.”

Enjoy this sample clip, starring then 17 year old James Monroe,  from my audio feature “The Times That Try Men’s Souls”.

Want to learn more about James Monroe? We have you covered, with entertaining, Project ’76 webisodes about the Monroe Doctrine.

Many of you will also recall that Monroe had a lead role in my 2009 audio feature The Fame of Our Fathers, available on 3 CD set and digital download here. Monroe was voiced by my brother Mac Church in that feature, here is a sample. 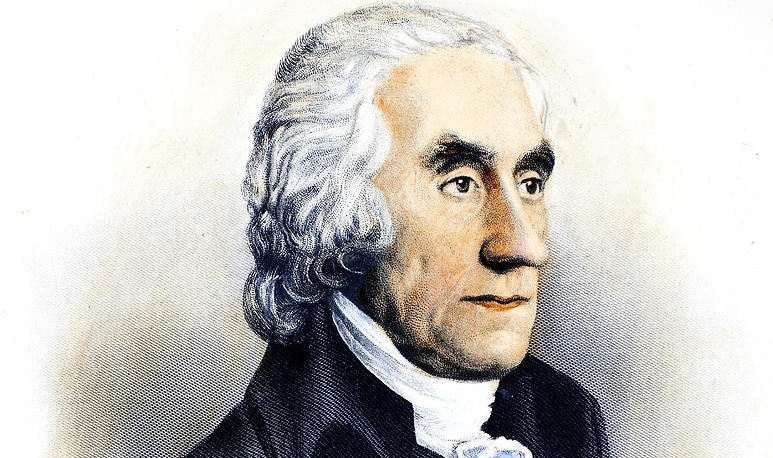 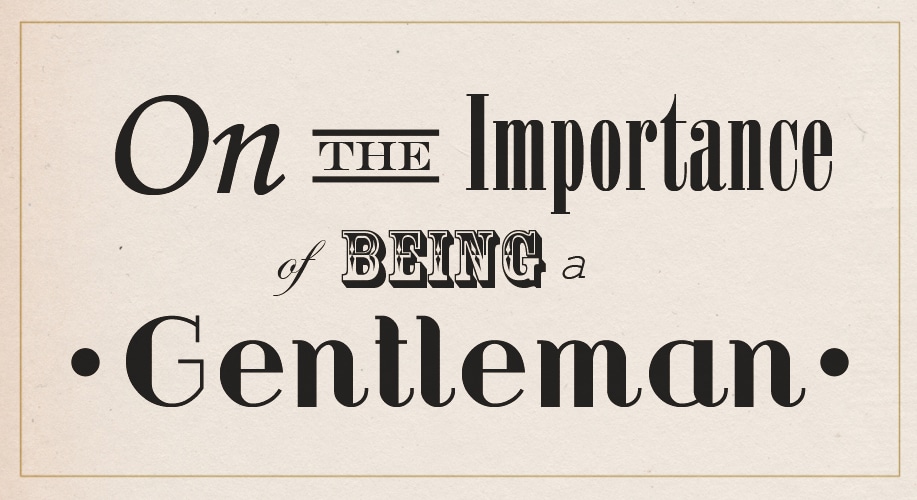 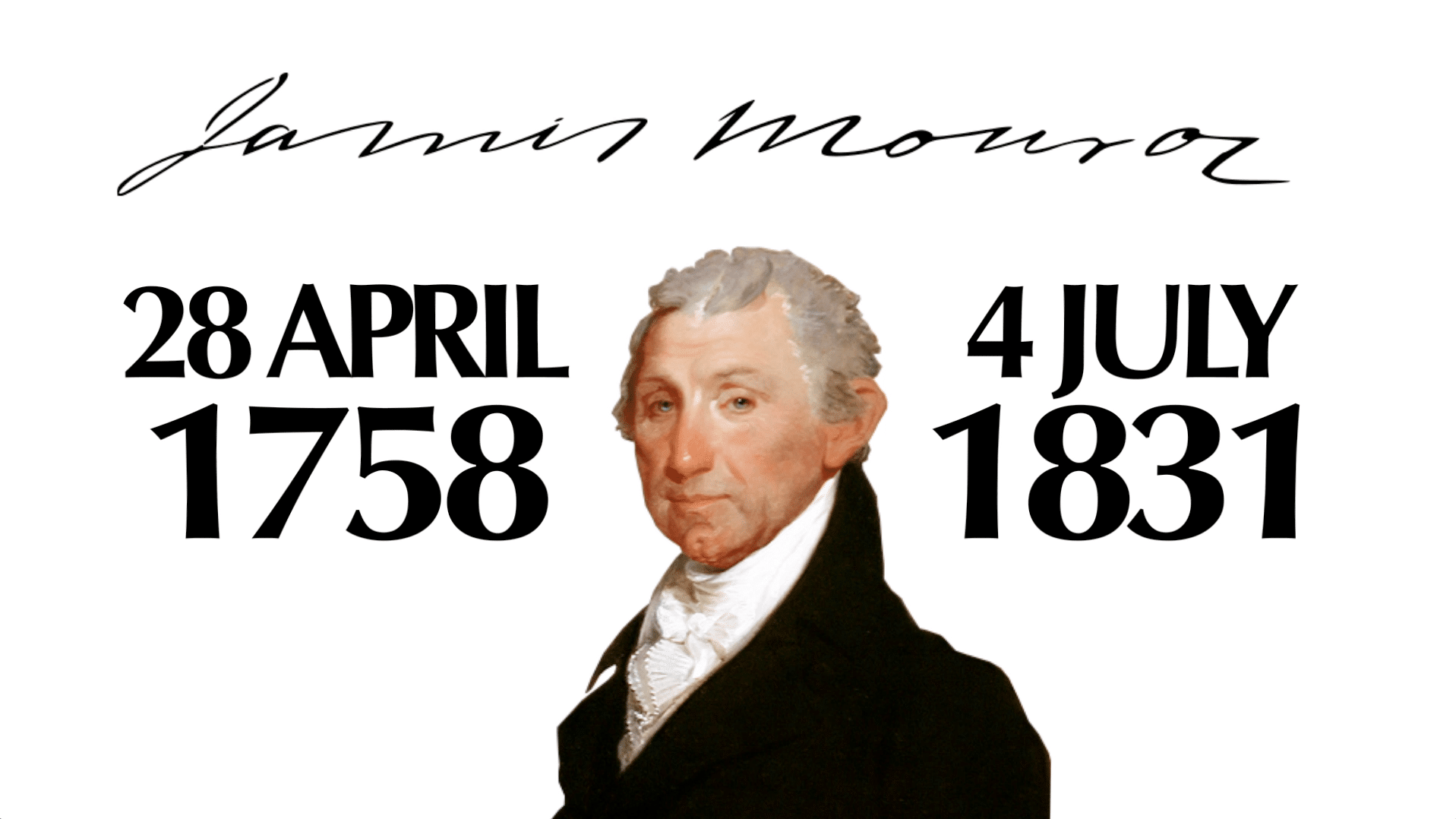 Republican Hero Of Trenton And Beyond

Madison Is Not The Sacred Oracle Of Nullification