Mandeville, LA – Exclusive Transcript – Apparently some listeners (and Twitter followers) haven’t gotten the point that Mike HAS INDEED thrown Obama under the bus for the tragedy in Libya.  Some of these guys just don’t get it and are out there jonesing for Mike’s blood.  Well, here’s a transcript from today’s show where Obama gets the full blame for aiding and abetting the al-Qaeda-infused rebels in Libya, which is an impeachable offence and he shouldn’t remain in office.  Check out today’s transcript for more…

Mike:  Our buddy R.J. Hubbard is back again today, throwing his little bric-a-brac from behind his Twitter wall wanting to know when you and I hooked up and took Rachel Maddow’s place at MSNBC, Andrew.

Mike:  Yeah.  Apparently we have not backed the bus up over Obama’s skull and then gone forward with it enough times today.  Do you think I need to reiterate again that the tragedy in Libya is all Obama’s fault?  I don’t know any other way to say it.  Can you help me out with my elocution?  Would you phrase that in a Tweet for me?

AG:  I think it’s pretty clear, but yeah, we can do that.

Mike:  Would you put it a different way?  I thought I did it pretty well.  Here, let’s try this: the terrorist raid in Benghazi, Libya is Barack Obama’s fault.  That one didn’t work.  Hubbard and Co. are still jonesing or my blood.  Let’s try this one: When Obama aided and abetted the al-Qaeda-infused rebels in Libya, that was and remains an impeachable offence and he should be ineligible for office because he shouldn’t be in office.  How about that one?

AG:  I’m confused at the idea of trying to score political points off of this tragedy and murder of the four Americans in Libya.  I think you’ve been pretty clear throughout the show today that this tragedy began back in the Arab Spring with our involvement of ousting their elected leaders.  It has spiraled down from there.  It’s continuing today in Yemen.  To try to make it a political win cheapens the lives of those Americans that were lost in such a horrendous tragedy and murder.

Mike:  I have an even better one for you if you’d like to hear it.  Shall I get one of the editions of the New Orleans Times-Picayune newspaper in the past 30 days and find a day when there were more than four American citizens murdered on the streets of New Orleans?  I could get a Detroit newspaper and do the same thing, an LA newspaper.  There are other major cities where there are murders going on every day.  Why is it that we are so offended by the tragic loss of life in Libya over the tragic loss of life on our own streets?  Have we declared war?  Have we sent the Marines into the Ninth Ward of New Orleans to go stem the tide of violence?  Have we?  It seems to me that there’s some conservative moral relativism going on here.  Is the loss of life in an American city any less tragic than the loss of life of a government official in a foreign country?  Why are we so offended by this?  We’re not offended by tens and dozens and murders that occur every single day in the United States, right here, not in Libya, and it is all senseless violence.  Do we really, truly value those lives?  [mocking] “Yeah, but Mike, that doesn’t count.”  Why doesn’t it?  Why is that different?

I actually thought about this yesterday.  What’s the difference?  The difference is in your view of the nation.  There are a lot of people still talking smack on the Twitter feed, sending hateful, despicable emails to me, threatening me in various forms.  It’s okay.  I’ll answer some of your charges here.  [mocking] “What are we supposed to do, pull the drawbridge up and put a do not disturb sign on our door?”  We could try that.  We could also try to stop importing the rotten element from the other countries instead of worrying incessantly about who is flying from New Orleans, Louisiana to Washington, D.C. today that is an actual American citizen.  Maybe we ought to be worrying about who’s trying to get across a border or gain legal entry into here that may come from one of these countries that has Sharia Law and that are Muslims.  We know that Sharia law is incompatible with republicanism.  It is incompatible with our version of freedom and democracy.

Why do we import?  [mocking] “We have to.”  No, we don’t.  We absolutely do not.  We are under no compulsion to import anyone if we don’t want to.  As far as putting the “do not disturb” sign up and pulling the bridge up, we happen to have very large moats.  One is called the Atlantic and the other is called the Pacific.  I think they act rather well as moats.  We have a large hemisphere here of semi-allied powers, do we not?  We have amity and trade with many countries here, not with all certainly.  Venezuela and Cuba and a few tin-horn dictatorships in South America come to mind, but for the rest of them, we have amity and trade, certainly with our Canadian friends.  We try to be amicable with the Mexicans, don’t we?  What exactly would be wrong with minding our own business instead of spending trillions of dollars every decade to try to police the world when the results of it are in?  It never ends.  The madness in the Middle East, in case you’re keeping score, does not seem to abate.  As a matter of fact, now we have, we’re told by Senator McCain yesterday, that not only is it not going to end, but if we were to walk away from this, the bad guys win.  Listen to this.

Senator John McCain: Our embassy response was obviously not what we would expect.  Then the killing of the ambassador took place.  I think people can sort out the tick-tock on it.  I know this, Neil, that if it provokes us to withdraw our support for these people, to leave them on their own without our assistance and guidance, then the bad guys win, then the Islamists and the terrorists win because then they will have driven us off the playing field.  I don’t think that our . . . 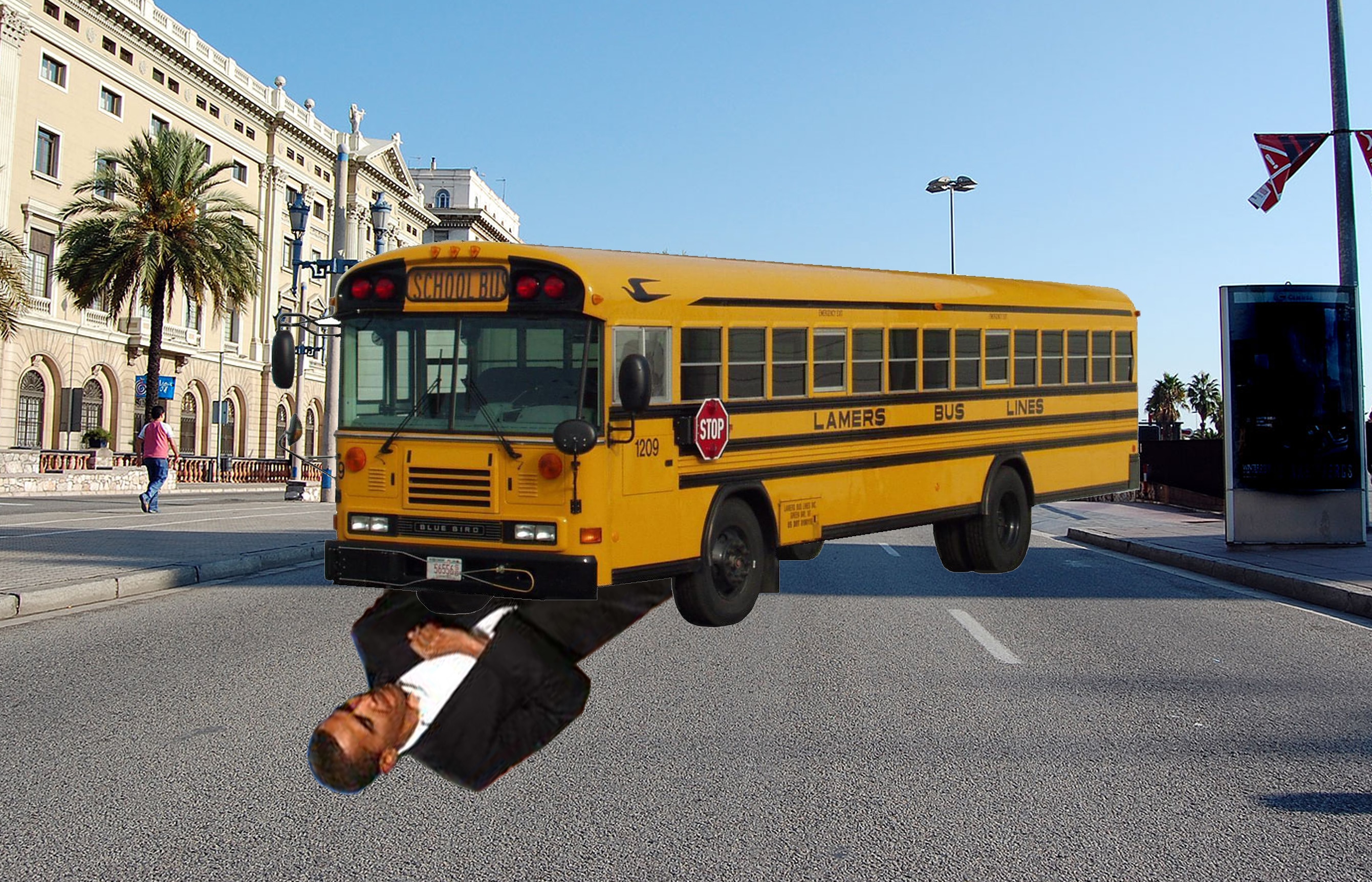 0Shares
al-qaedajohn mccainLibyamoatsObamasharia lawTwitter
Previous PostReal Solutions vs. Sophomoric SolutionsNext PostQE3: Remember The Good Ol’ Days When A Dollar Bought 6% of What It Used To?

Mike, as usual, you are right on target. I wish I could afford to turn my siriusxm service back on. I miss listening to your show…honest analyses of all things. No party-lines from you, Mike. You tell it like it is. At least I can still read the transcripts. Keep up the good work of educating those who wish to know what is TRULY going on in this country.