Mandeville, LA – For two weeks now the Constitution shredding “conservative-constitutionalists” backing Tedly Cruzright have been yelping about “English Common Law”, at the time of the Constitution’s ratification, providing that one could be a “natural born citizen” by virtue of either parent being a “citizen”. But there’s a huge problem with this: it isn’t true #Veritas. This ill-informed, lazy “interpretation” of the U.S. Constitution took flight last march when a pair of Cruz’s Harvard buddies proclaimed that:

“The Supreme Court has long recognized that two particularly useful sources in understanding constitutional terms are British common law and enactments of the First Congress. Both confirm that the original meaning of the phrase “natural born Citizen” includes persons born abroad who are citizens from birth based on the citizenship of a parent.” – Katyal & Clement, Harvard Law Review

OK, professors, where is the evidence for your claim? Without even a hint of doubt of the claim the author’s cite SCOTUS cases as their “evidence”, both from 1888. Without boring you with the details of these “decisions”, exactly what do they have to do with “British Common Law” that was understood at the time of ratification? Wouldn’t it be more convincing to actually find said “Common Law” and quote it? Of course it would, and if you go and read the first case cited Wisconsin v Pelican Insurance you will discover why: the authors assume their readers to be rubes so enamored Cruz that no one would check their facts. The case cited actually decides nothing about citizenship but rather relies on the Miracle Amendment’s definition:

The section 687 of the Revised Statutes of the United States defines the original jurisdiction of this Court, and designates as subjects for the exercise of that jurisdiction, where a state is the complainant, citizens of states other than of the plaintiff or complainant, and, that there should be no error on the subject, the first section of the Fourteenth Amendment to the Constitution of the United States exactly describes all of those who are citizens. They are natural persons born or naturalized within the limits of the United States and having a residence in any state determines the state in which he may have privilege or immunity as a citizen.

What happened to “British Common Law” and acts of Congress made near the time of ratification? The 14th Amendment was allegedly ratified in 1869, 81 years after the Constitution was ratified. Besides , the 14th Amendment did not seek nor did it execute an alteration of the Article II “natural born citizen” qualification for the Presidency. It is specifically concerned with the qualifications for citizenship thus the “anchor baby” error we are possessed of today. Even if it had desired to, the Framers of the 14th Amendment acknowledged that they were not in the definition of English Common Law terms, racket. But don’t take my word for it, John Bingham made this point during the 14th Amendment’s debate.

What else can possibly be meant by this statement then that the Constitutional terms “natural born” and “rule of naturalization” were know to all the ratifiers of the Constitution and their heirs inherited this understanding? The Harvard lawyers also pretend to argue that the Naturalization Act of 1790 “explicitly recognizes” that Cruz, Rubio, Jindal et al were all “natural born citizens”. That would mean that a Congress populated with Constitution Framers rejected their own prior understanding and inserting their own. This is preposterous and is downright offensive when it comes from the alleged defenders of “original intent” who certainly knew what “natural born meant and left no mechanism or instructions to define it because the definition was not at issue.
The two universal guides for learning English Common law at the time were Blackstone’s Commentaries on The Laws of England and Coke Upon Littleton. Blackstone could not be more clear when he says that paternity is the sole guide to determining allegiance AND the birth had to be inside the dominion of the King.

“Yet the children of the king’s embassadors born abroad were always held to be natural subjects: for as the father, though in a foreign country, owes not even a local allegiance to the prince to whom he is sent; so, with regard to the son also, he was held (by a kind of postliminium) to be born under the king of England’s allegiance, represented by his father, the embassador.”

I will continue this exploration in Pt II, later today. 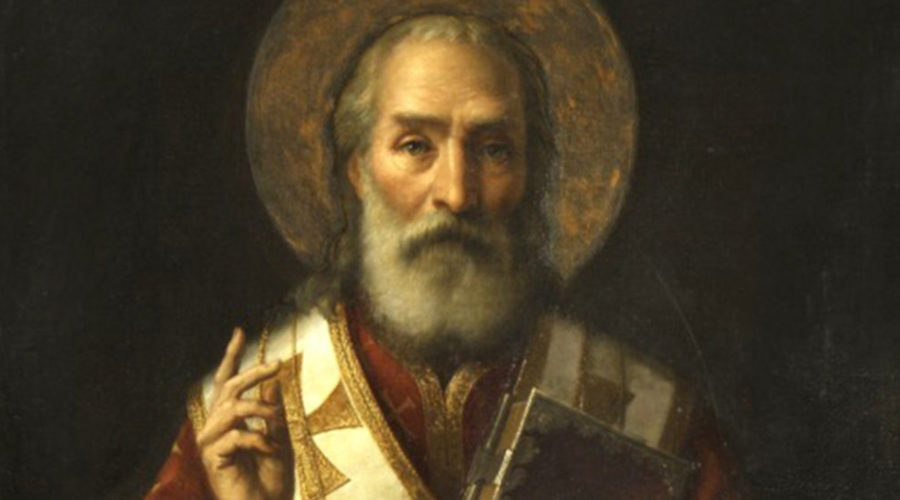