Mandeville, LA – If the KKK announced they were hosting a “Good Ole Days of Jim Crow cartoon contest and ‘free speech event’ ” right after the Westboro Baptists held their “God hates dead F–s cartoon contest and free speech event’ “, who, including the organizers, would be shocked at predictable outrage and/or retaliation by blacks and homosexuals? Yet the provocative “Mohammed cartoon contest” promoters feign shock and awe at the child’s-play level, predictable outrage and retaliation at their “free speech” event. For years, the DeceptiCON, never-ending war-hawk crowd has promoted the preposterous (and lethal) “we have to go and fight them over there so they never attack us over here” mantra. Now the same crowd is TRYING to bring them over here under the guise of “the first Amendment…protected by the second”!?* RUBBISH. Bellicose, war-mongering, DeceptiCON rubbish.

(* Note that Texans are boasting of their “second amendment” killing of the “terrorists” when in FACT, the Texas RTKBA, IN TEXAS, is ensconced in THEIR constitution. Thius James Madison can take no credit for this but keeping a Constitutional perspective doesn’t foment the lust for national, never ending war efforts.)

Ms. Gellar’s blog has been brimming with her anti-Islam postings for 15 years (and I don’t question or fault her in any way for that) WHO was stopping her or Mr Spencer from speaking out against the so-called prophet? Perhaps some history can answer the question: are neutron bombs and automatic rifles the only weapons CHRISTIANS can employ against the Jihad?

“The Muslims had just defeated the Christians in a pitched battle, and now St Francis of Assis dares to state that the Muslims must convert to Christianity!?”

Well, If you REALLY want to challenge Jihadis with “free-speech” don a rosary, crucifix and a cassock, and try what St Francis Assisi did to the Sultan of the Ottoman Empire as author Frank Rega tells this story in his book on St Francis: “Francis of Assisi and the Conversion of the Muslims; With Concise Biography of the Saint”

“Frank Rega: It is important here to recognize the bravery of Francis. He preached to armed Muslims who a few days before had won a major skirmish at Damietta, killing about five thousand Christians. The Sultan, al-Malik al-Kamil was also the general of the Muslim army, and ruler of Egypt, Syria and Palestine. Francis first obtained permission from the Papal Legate to cross over the lines during a period of temporary truce. When he reached Muslim territory he and Brother Illuminato were taken prisoner, beaten and put in chains by the sentries.

Here we have an image of St. Francis that is utterly opposed to the statues of a docile friar surrounded by birds and other animals – St. Francis beaten and in chains! He was fully prepared for martyrdom. Upon meeting the saint, al-Malik asked him if he was a messenger from the crusaders. Francis replied that he was indeed a messenger, but a messenger from God. He then proceeded to give witness to his love for Jesus, and said that he wished to save the souls of the Sultan and his men.

LifeSiteNews: How did the sultan and his followers react to St. Francis’s words and deeds?

Frank Rega: Initially the Sultan was taken aback by Francis’ boldness. After all, the Muslims had just defeated the Christians in a pitched battle, and now one of them dares to state that the Muslims must convert to Christianity. However, the love flowing from Francis began to move the Sultan, and according to one contemporary writer, “that cruel beast became sweetness himself.” However, the advisers to al-Malik, the imams, were not so impressed, and demanded that Francis and Illuminato should be beheaded in accordance with Islamic law.

Francis and his companion remained in the Muslim camp for many days, and parted on excellent terms with the Sultan. There is a story in the early Franciscan literature, described in my book, that al-Malik converted to the True Faith on his deathbed.” 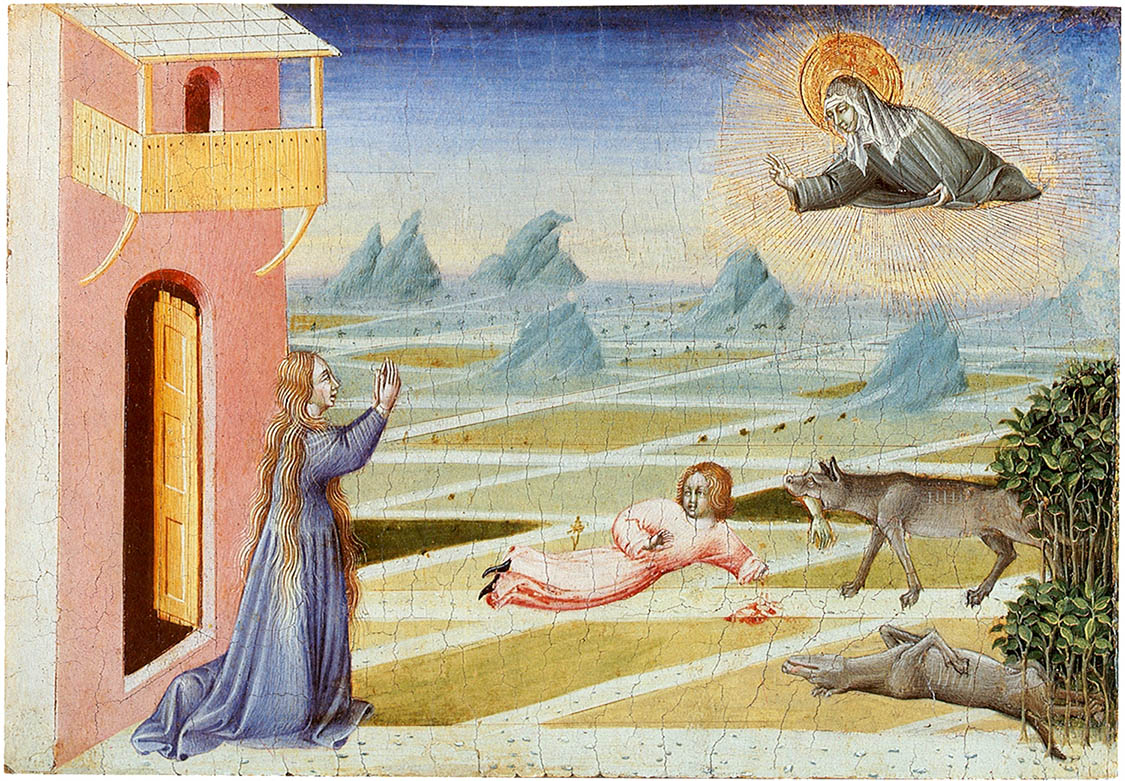 All Hail The Courageous And Beautiful Saint Clare, Model of True Feminism 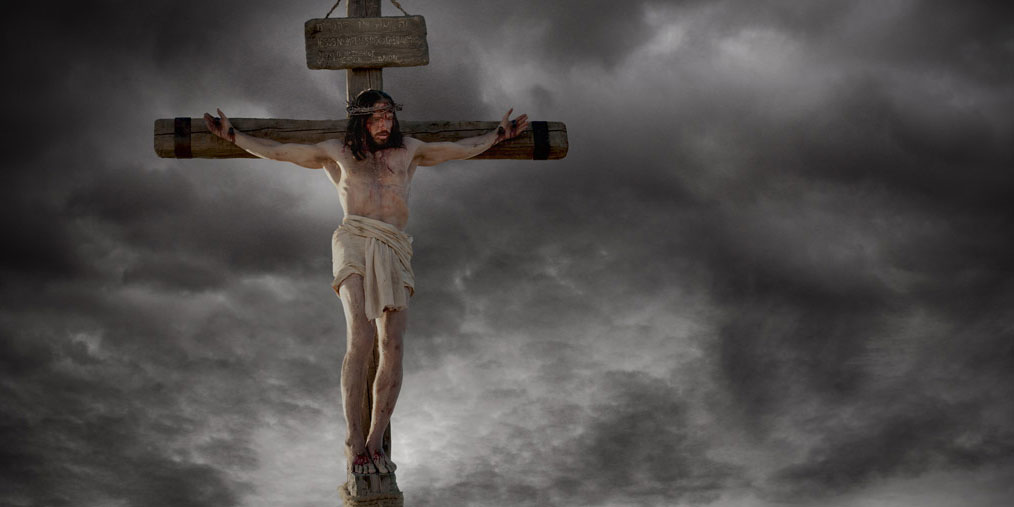