Mandeville, LA – As Charles Coulombe writes in his masterpiece work on the Holy Grail, “one can view the Holy Grail during the consecration of the most precious blood in any celebration of the Holy Mass. We all know of the Shroud of Turin which shows the Holy Face and body of Our Lord but few know of Veronica’s veil; that cloth that tradition says Saint Veronica lovingly presented it to our Divine Lord whence he processed through Jerusalem carrying the implement of our salvation, The Holy Cross. Veronica sweetly and with tenderness wiped the blood from our Lord’s eyes using her veil. This veil survives to this day in Saint Peter’s Basilica. The story of the Holy Face devotion, Golden Arrow Prayer and venerable Leo DuPont brings the devotion into our modern age.

In January, 1849, His Holiness Pope Pius IX, ordered that public prayers be offered in all the Churches of Rome to ask for God’s mercy upon the pontifical states. This order was given in Gaeta where the Holy Father had been forced to flee, because of revolutions. The Relic of Veronica’s Veil was exposed for public veneration. On the third day, “through another veil of silk which covers the true relic of Veronica’s Veil, and absolutely prevents the features from being distinguished, the Divine Face appeared distinctly, as if living, and was illumined by a soft light; the features assumed a death-like hue, and the eyes, deep-sunken, wore an expression of great pain.” Copies of the True Image were made and distributed. Some were given to the Prioress of the Benedictines at Arras. She, knowing of the revelations to Sr. Mary of St. Peter, sent a few copies of the Image to the Carmel of Tours. Upon receiving them, the Prioress immediately sent two of them to Leo Dupont. His reaction was one of hope that the Devotion to the Holy Face as given to Sr. Mary of St. Peter would be able to spread. The picture was a very striking one, for in looking at the picture, we can get a true idea what our sins and malice cost the Divine Redeemer. But even more than this, one realizes that it is not the spittle and the bruises that made His agony so fierce. This picture shows the shame and the confusion He endured at being so inhumanly insulted. Here is revealed the Savior’s mental agony. Indeed, one is irresistibly drawn to love and console Our Sweet Savior when we contemplate His Face. For He sought for one to comfort Him and not one could He find.

Leo hung the Image in His parlor and lit a lamp in front of it because it was Holy Week. Little did he know that the Image would show forth its miraculous character time and again and that his humble lamp would burn continuously to the end of his days.

Both halves of the year, in January and July, begin with the commemoration of the Precious Blood of Jesus. January 1 is the feast of the Circumcision, when the Precious Blood of Jesus was first shed. July 1 is the commemoration of the Most Precious Blood of Jesus. In 1849, when Pius IX went into exile at Gaeta he was accompanied by Don Giovanni Merlini, third superior general of the Fathers of the Most Precious Blood. Arrived at Gaeta, Merlini suggested that His Holiness make a vow to extend the feast of the Precious Blood to the entire Church, if he would again obtain possession of the papal dominions. The pope took the matter under consideration, but a few days later sent his domestic prelate Jos. Stella to Merlini with the message: “The pope does not deem it expedient to bind himself by a vow; instead His Holiness is pleased to extend the feast immediately to all Christendom”. This was 30 June, 1849, the day the French conquered Rome and the republicans capitulated. The thirtieth of June had been a Saturday before the first Sunday of July, wherefore the pope decreed (10 August, l849) that henceforth every first Sunday of July should be dedicated to the Most Precious Blood. In 1933, Pope Pius XI raised the feast to the rank of Double of the 1st Class to mark the 1,900th anniversary of Jesus’s death. 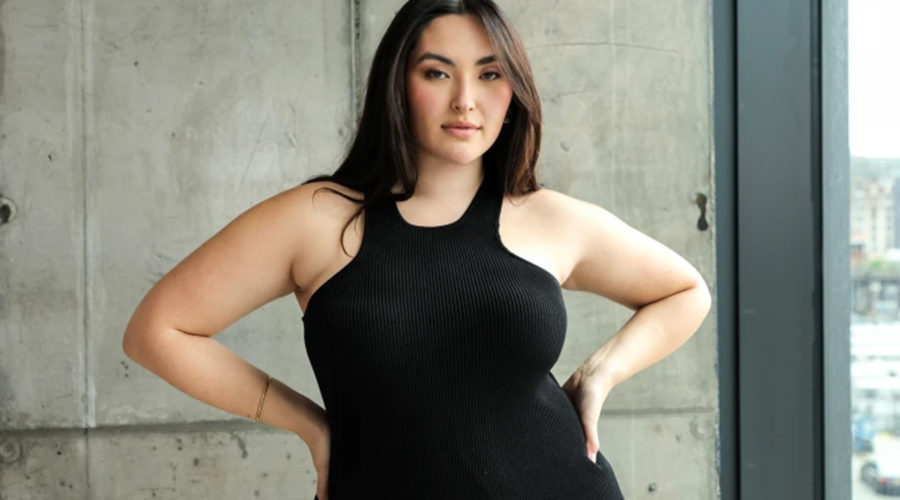 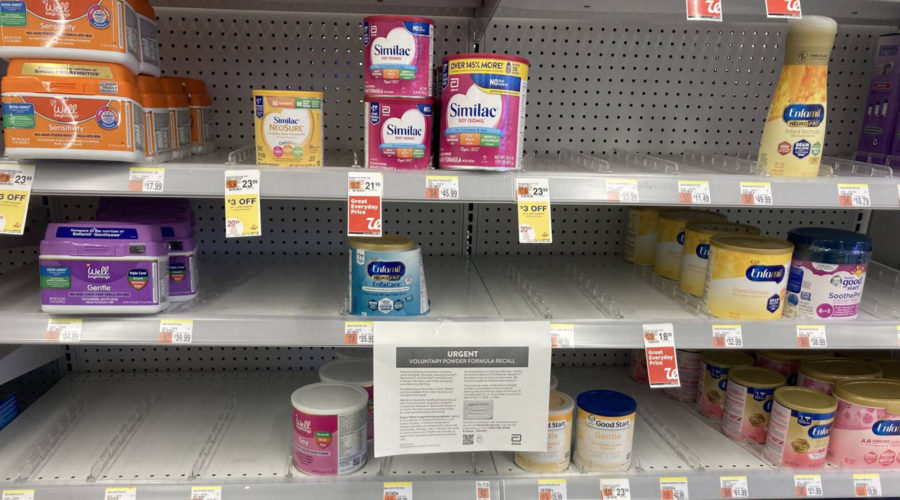