Esek Hopkins, the man who First Read The Declaration in public!

Mandeville, LA – Countdown To Independence Day: Commodore Esek Hopkins Appears!  You may be wondering WHY it matters that Esek Hopkins is the recipient of a letter from The Continental Congress, dated 31 May, 1776?! Well in the FFFilms Cinematic Universe it is Hopkins that helps me prove that there were draft copies of The Declaration of Independence printed and destroyed in my 2015 blockbuster: Pages of Independence-The Search For Jefferson’s Original. 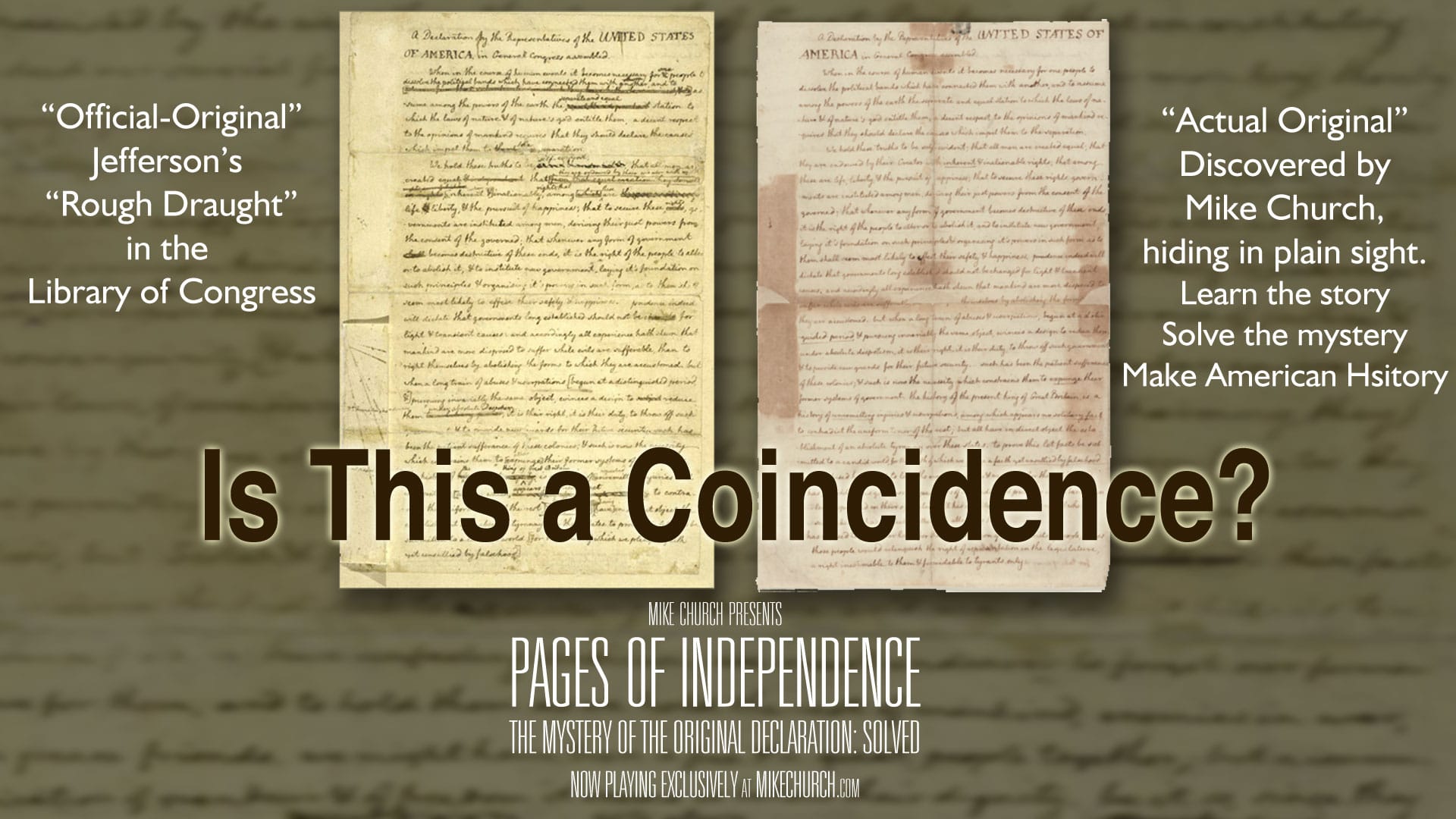 In Marine Committee Philada. May 31 1776 The Marine Committee have directed Captn. John Bradford their Agent in Massachusets Bay to send to this City from Newberry Port, One hundred & twenty Chaldron of Coal. You are hereby directed to send one of the Armed Vessels under your Command to that port, to take under Convoy and Conduct safe into Delaware Bay the Vessel or Vessels in which the said Coal may be Shipped.