Mandeville, LA – Exclusive Audio & Transcript – The problem isn’t with Marxists or Socialists, it’s with the big business that the Federal Government has created. How is it that the “non-profits” and consultants make millions without actually producing anything? Because it’s a racket. Check out today’s clip for more… 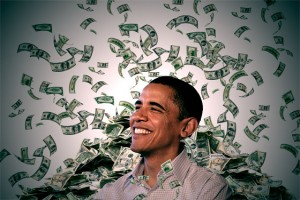 Mike:  [mocking] “Medicaid was created in 1965 as a cooperative federal-state partnership.”  No, it was created as a way to fleece the productive, steal their money, and redistribute it to those that don’t have it.  You see how I could just, and anyone with a couple brain cells to rub together, could just restate these acts of Congress for what they really are?  They aren’t intended to help the poor.  These are intended to implement full-scale Marxism.

When the Marxism project lost its steam, the libtards figured, [mocking] “Wait a minute, this is big business, dude.  All we got to do is go to a school that’s located on the East Coast, preferably above the Mason-Dixon Line, one that’s got some ivy growing around the bricks outside of it.  All we have to do is go to one of these schools, we’ll have our kids go to these schools, and we’ll raise them to become these people that the hoi polloi will call elites.  They will rule roughshod over the hoi polloi, but the hoi polloi won’t be able to figure out it’s not really about power and it’s not really about Marx anymore, it’s about money.”

Ladies and gentlemen, this is where you’re missing the boat.  This is where the conservative project got off the rails.  This is not about socialism any longer.  This is not about Marxism any longer.  This is about money.  There are trillions of dollars at stake here.  The citizens of libtardia, they are quite happy and comfortable with their very wealthy stations in life, which have not been earned through any productive measures.  They have been earned, or rather they have been coerced, or they have coerced the funding for their stations of life, by using the power of government.  That’s the racket.

This is the biggest crime family and the biggest crime ring in planet Earth’s history, the U.S. Congress, the entire federal edifice.  All the associated think tanks, all the 501(c)(3) organizations that claim to be non-profit, non-partisan.  If they’re so non-profit, how come their directors make millions?  If they’re so non-profit, how come contracts total into the tens of millions?  How come a consultant that works for one of these think tanks can live in some of the swankiest neighborhoods man ever devised, drive the finest cars man ever designed, eat the finest foods man ever cooked?  And they do it all without producing a g-damn thing, other than misery for those of us that actually do produce things.  You want to explain that one to me?  It’s because it’s a racket.

You can throw this garbage that is constantly regurgitated, and there may be socialists in the current leftist movement, as Governor Palin so eloquently informed us of yesterday.  [mocking] “Ya know, we have to be on guard with the Obamacare, ya know.  When the leftist media is going to serve all this stuff up to us, ya know, voters have got to get out there and act all votery because that’s what voters do, ya know.  As long as the voters are acting all votery and paying attention to votery things, ya know, we can defeat these socialist leftists.”

Sarah Palin:  The leftist media, which is the dominant media in our society today because they protect President Obama, they will try to just dismiss the whole issue of it being deemed unconstitutional by the Supreme Court, if that’s the way this ends up.  They’ll try to just kind of divert attention from voters and they’ll move onto other issues.  So it’s very important that voters stay focused on the fact that, if it is deemed unconstitutional, that President Obama, who claims to be some constitutional scholar, would try to cram down America’s throat this idea that big, centralized government would be able to usurp not only the will of the people, but constitutional, enumerated, limited powers of federal government.  So the voters need to be very careful in watching what the media, the leftist media, will try to play them, no matter which way the ruling goes.

Mike:  Seriously.  Again, this is another one of these projects of the conservative movement here.  We’re going to get rid of or we’re going to out all these evil actors in the leftist liberal media.  How is that working out for us?  Let’s see here, 40 years, probably a couple hundred — well, it’s more than a couple hundred.  Probably tens of billions of dollars donated and sent to this cause and we’ll keep track of them here, have statistics on all the things that they do.  How has it worked out?  To me, that’s setting the wrong targets again.  [mocking]  “But, ya know, you voters have got to act all votery, ya know, and get out there and voterize.  As long as you’re voterating and you’re acting all votery, well, you’re voterating and you can voterifify.  If you voterifify, ya know, then the leftist media can’t control you.”

If you actually had universal suffrage — just imagine this.  What’s suffrage?  It’s an 18th-Century word for voting.  The reason it was called suffrage was because not everyone could do it.  There were qualifications.  There are no qualifications anymore.  You can’t even ask for an identification when you go vote.  Imagine if you actually had — why doesn’t the Congress and the geniuses in the state legislature, why don’t they mandate voter participation?  That way when we have [mocking] “Ya know, voters acting all voterifiky, ya know, and voterifying,” then 100 percent of the votes are always in.  Voter turnout is not left up to the individual.  Why not have a voter mandate?  Then you may actually get to the bottom of all this and find out that your neighbors, friends, family, coworkers aren’t very dissatisfied with the current state of affairs.

As a matter of fact, they’re probably very happy with it.  Again, as long as the iPhones work, as long as the EBTs can be used to pay for them, as long as someone else can foot the bill for this, as long as the government schools — they say Mussolini famously made the trains run on time — as long as the school bells still ring at 8 a.m. every morning, as long as the public streets are still public and can still be traversed, as long as there are sporting events on television in all manner, insulting and defamatory garbage served up as entertainment, I wager to you that your average American person out there is not very dissatisfied with the current state of affairs.

Again, and I talked about this in the first hour, here we are watching these nine guys in black robes ostensibly deciding the fate of all of our liberties and what have you.  During the American Revolution in 1776, there wasn’t a court hearing on whether or not there would be mass acts of secession, universal acts of secession.  [mocking]  “Mike, don’t say the ‘s’ word.  You’re not allowed to say that.”  Well, I just did because that’s what it was, mass acts of secession from the British Empire.  During ratification of the Constitution, there were no court battles over this.  There were ratification debates, conventions.  People met.

Then Pendleton, the famous founder, godfather to many like Jefferson and young Jimmy Madison, famously began the Virginia ratification convention by saying something to the effect, “We are assembled here on behalf of a great people, the people of Virginia.”  If you lived in a state, you lived in a country.  It’s not like that anymore, unless you’re talking sports team, as I pointed out three weeks ago on this show.  The only affinity that people have left to their states, the only loyalty they have left to their states, are in the colors that make up the state university.  That may sound harsh, but when you stop to ponder it, you will concur, or at least you’ll partially concur.

So it seems to me that putting the eggs in the basket — [mocking] “It all comes down to Obama.”  No, it doesn’t.  It all comes down to being able to convince enough people to become sovereign.  If you had an effort once upon a time to have a revolution and to break free of one tyrannical power, it seems to me it’s about high time there was another revolution to break free of this one.  That seems to me, from where I sit, from my study of history, where the future lies.

Trying to fix this thing is, to me, a waste of time now.  I’ll still participate in it with you as long as you’ll have me, but I think we’re wasting and squandering our energy by not planning ulterior action.  Whether that be through your state legislatures, whether that be through individuals that want to congregate together and in unison, from many different states, ask state legislatures to do something on their behalf, I don’t know. 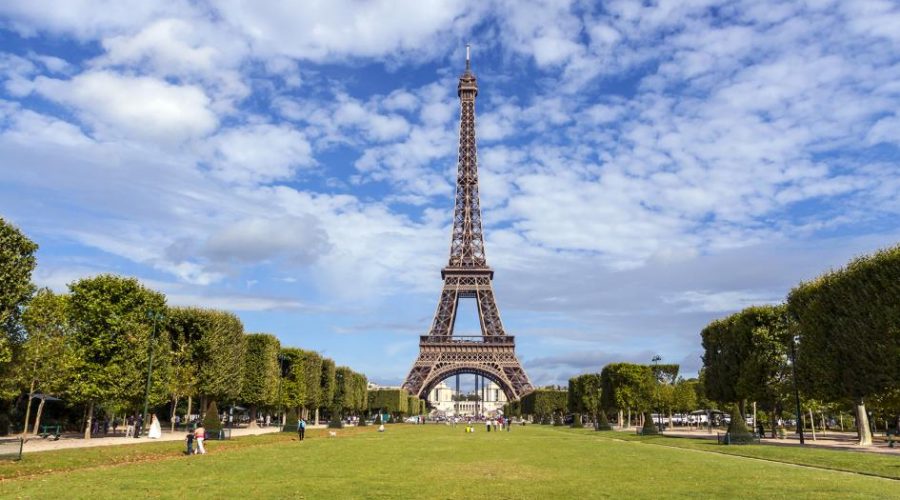