Mandeville, LA – Exclusive Transcript – “They began contacting those unemployed who refused the hourly wage of asparagus picking, telling the owner of the asparagus farm that they were better off staying at home collecting disability, unemployment and SNAP/Leviathan benefits than they were going out into some stinking field picking asparagus for other people to eat.”  Check out today’s transcript for the rest…

Mike:  So if I were to follow the chain of events, if I were to follow the line of thinking how increased immigration can lead to economic growth, a couple of things come to mind.  Some of you will remember this.  How many of you people recall about a year ago or so when I was doing the story out of Washington State.  Do you remember the asparagus picker scandal?  [mocking] “What happened, Mike?  I wasn’t a listener then, Mitter Church.  Mitter Church, Mitter Church, I don’t remember!”  Here’s what happened.  In Washington State they grow some ginormous, beautimous asparagi.  Someone has to go out into a field and lop the top of those jokers off, put them into a bag so they can be delivered to my dinner table.  Then I can enjoy the after effects of eating asparagus.  You people that eat them often know of which I speak.  Do you eat asparagus?  Do you know the after effects of eating asparagus?

Mike:  So what happened?  Unemployment in this area in Washington State was 13, 14 percent or something like that.  So the guy that’s running one of the larger asparagus farms goes to the unemployment office and says: Look, I need to have these asparagus picked.  There aren’t enough illegals around here, so I’d like to hire some of your best unemployed people.  Can you give me a list?  The unemployment office in Washington State went: Yeah, sure.  They began contacting those unemployed who refused the hourly wage of asparagus picking, telling the owner of the asparagus farm that they were better off staying at home collecting disability, unemployment and SNAP/Leviathan benefits than they were going out into some stinking field picking asparagus for other people to eat.  So what was the response from the asparagus picker?  He implored the governor of that state to please, for heaven’s sake, do a boat lift and get me some illegals up here that’ll actually work and pick my asparagus.

You see, the American sherson out there will not accept employment any longer, or most American shersons, unless it is to stand around one of those water coolers you see in an AT&T cell phone commercial and crack jokes, play air guitar, and pretty much do nothing the rest of the day.  Do you ever wonder what these guys are doing on these television commercials when they’re in these offices and working on cutting these deals?  Cutting a deal for what?  Who made the stuff that you guys are cutting the deal for?  I can guarantee you it wasn’t American asparagus pickers in Washington State.  Apparently immigration and a brand-new tidal wave of migrant workers into the United States is a pathway to economic success, or economic success for some.  Wouldn’t that then come at the economic expense of others?

Patrick J. Buchanan has his column out today about this, “The Endless Invasion of America.”  Recall that Patrick J. Buchanan was basically let go from his job at MSNBC after his book Suicide of a Superpower came out.  It was one of the last two books that Buchanan wrote.

This was one of the subjects of this book.  Wouldn’t it be more prudent for us to begin all over again or to begin anew and start instructing youths and young people: Look, there’s some manual labor that’s in your future and it might involve picking asparagus, but it’s okay.  You may not have to do it for the rest of your life, but you probably will have to do it. 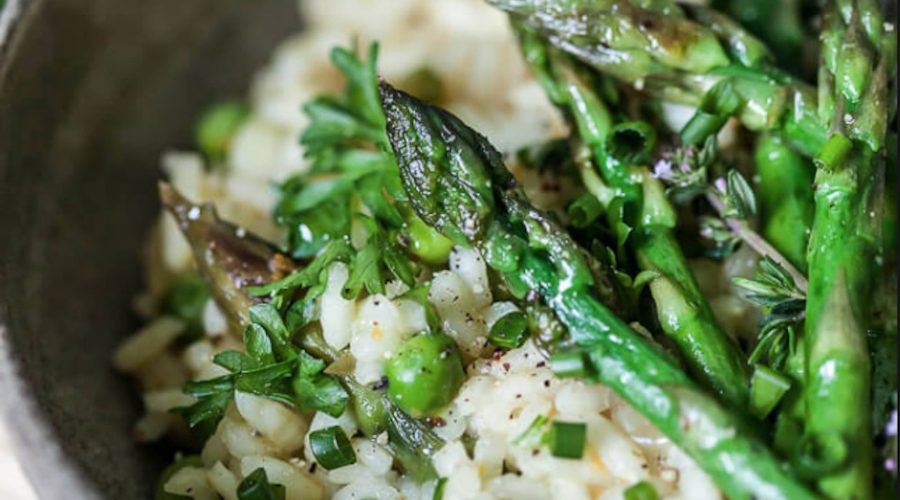 Spring Risotto with Asparagus and Herbs 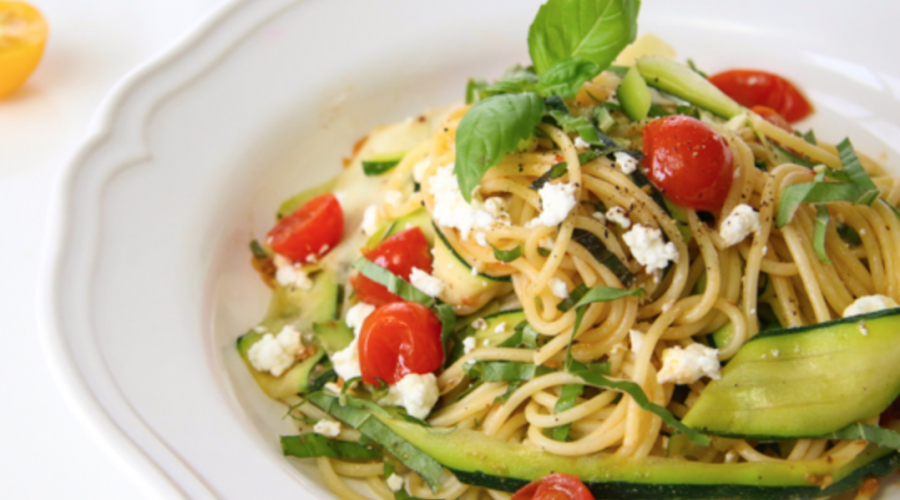