Mandeville, LA – In January of 2005 I received an email from Jeremy Coleman, then VP of Talk Programming for SIRIUS Satellite Radio asking me if I could accommodate another show at my new W. Antibes St., Mandeviile, LA studios. “It will only be for 3 days and he’s not on when you’re on, you’ll have to engineer the show but it is pretty simple. I think you’ll be thrilled when you find out who it is. Are you in?” Coleman knew the answer before he asked unless he was sending Roseanne my way. “Yes, of course, now who is the mystery dude”? “The actor Jay Thomas, you two will get on famously….”. A week later, after an exchange of emails, Jay showed up to “check things out”, after the customary pleasantries and 28 second tour Jay stopped in the “store” section of my glorified closet. “What do you do with all this?” he asked. “I sell it, helps keep the lights on” I said. “Who do you sell it to” Jay said, cracking a joke about this being the worst retail space since the juice bar at Jurassic Park. “To my listeners” I said. “On Sirius” he demanded!? I responded “Uh, yeah, where else?” “And you give them a cut, right”? I looked at him, puzzled and said, “cut? ha! no, why would I do that”!? With that Jay smiled his sly “oh yeah, this guy ain’t one of THEM” smile, strode two paces toward me, outstretched his arms for a hug and said “that’s awesome, I love that, good for you”! He moved in the next week for 4 days and we’ve been dear friends ever since.

The last 7 years Jay used the studio I built for him at our current facility on Koop Rd, we became like brothers. And unlikely brothers at that. Jay fancied himself a flaming liberal and pronounced me on 100 occasions to his audience as “far right-winger Mike Church” yet we never had a moment of acrimony or discord. He made two trips to my home in Madisonville, met my children and friends and was part of our broadcasting and real-world family. He called my wife an affectionate, New Awlins’ “dawlin”; called my daughters “sugar” or “sweetheart” and never left our company without telling us he loved us; oh and how we loved him.

When I asked Jay to play John Adams or Ben Franklin in my movies he never told me to call his agent or “what’s the bit pay” but instead threw himself into the work, refused to let Candace and I pay him and made our features the enduring dramas they are today. “Believe me, you need the money more than I ever will. I want to see you make it.” Was his excuse to refuse payment. He even let me direct him! Videos of this can be seen on YouTube. We took these films seriously, but that was only for the takes; everything else was laughter and innuendo and it was the best innuendo I’ll ever hear. The fact is, my friend, John David Terrelle was a world-class acting talent and maybe the funniest guy in entertainment short of Jim Carey.

When Jay was sick, 4 years ago for the first time, I’ll never forget the call as I had been worrying about him during a 3 month absence. A barely audible Jay called me and explained his plight, he had cancer of the upper throat and sinus and was being treated, quietly for it. “Mike, I only told Christina and you, please don’t…” “I ain’t telling no one!” I cut him off “what’s going on what’s the prognosis”? We would see Jay 3 more times after he beat this first bout of cancer, his smile never dimmed and his built-in humor never made us stop laughing. On his second to last visit he asked if I would take him out to dinner after his show the next night. “Everything tastes like f**king cardboard, maybe you know a place where I could get something I can taste”? “Yep” I said, “I know just the joint, try and wear a pair of pants and decent shirt tomorrow.” We went to Keith Young’s Steakhouse in Madisonville, LA and had a ball. Jay even joked to the waiter that he was recovering from a disease [AIDS] and I was his new fling but wasn’t infected. I let just enough smile out to disarm the waiter running for a haz-mat suit and we laughed for 10 minutes at the con. That was my friend Jay Thomas.

I love you John David Terrell and I know your family must love you and miss you more. I was blessed to call you colleague, friend and brother. In the last 3 years I never missed a day praying for you and your return to the Church of your baptism and raising; I pray God you made it there. Candace and I love you and will never stop thanking God for blessing us with the 11 years we had the joy of your presence. As Chesterton reminds us, the dead have no hand in the actions of our age, it is up to us to defend them and their tradition and legacy. For you Jay, on that score, I am all in. 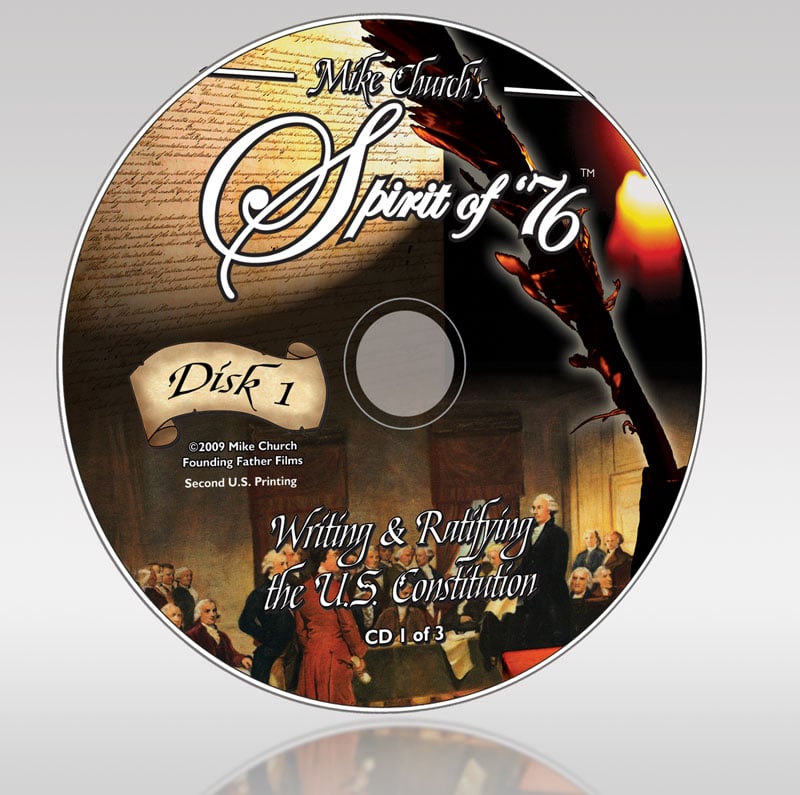