NEW ORLEANS, Louisiana In the annals of Great DeceptiCON hyperbole, Mike exposes the ingrained fetish Straussians have as it relates to the role of the President. According to Charles The Grinch Krauthammer and Karl Rove, President Obamas bus tour is a farce due to the campaign style stump speeches in lieu of him explaining what HE will do to fix the economy.

Newsflash: The President does not set policy that is the role of the Congress; the President merely ensures said policies set by Congress are faithfully executed under the law.

One imagines however, that hack statists such as the aforementioned would bloviate that while historically correct, the Contemporary Duties of the President do indeed afford him [read KING] the authority to set policy.

After all, in the mindset of a Neo-Con, the Constitution is just another emblem to wrap themselves in while simultaneously trashing its sole purpose to restrain the general government. 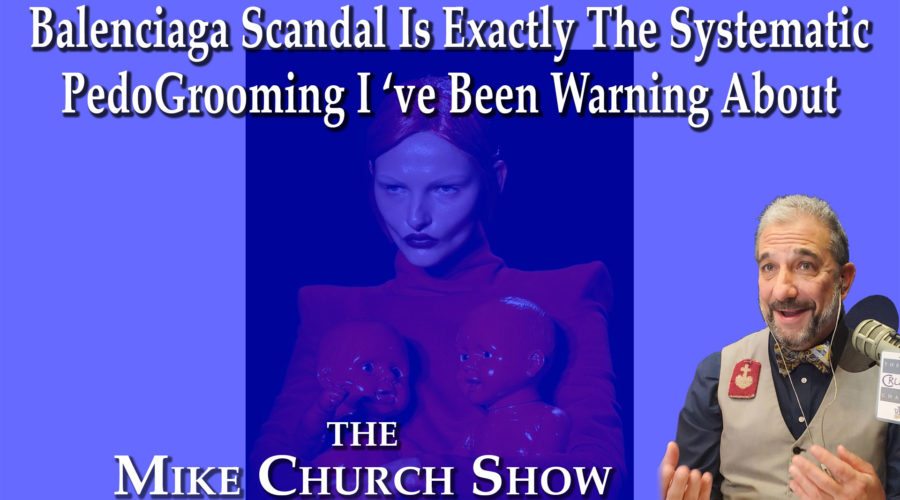