Mandeville, LA – Exclusive Transcript – In the United States, it is illegal and we have banned bombs.  You can’t bomb people; that’s illegal.  In the United States, terrorism is illegal.  You cannot terrorize people.  We have acts against this.  See the Patriot Act.  If justice is going to be done, that means there is law to do the justicing with, and that means that someone therefore has not obeyed the edict from the national legislature.  Check out today’s transcript for the rest…

Mike:  The full weight of justice is coming to bear on someone.  I’m going to go back to the statement last hour and the beginning of this hour.  Notice “the full weight of justice.”  What does that mean?  Well, in order for justice to be done, there must be a right and a wrong, correct?  St. Thomas Aquinas said that an injustice is committed whenever anyone has something done to them that they did not authorize or desire.  That is an injustice.  Justice, the difference between right and wrong.  How do we materialize justice in our lives here in the United States in 2013?  One of the principle ways we visualize and demonstrate and promote and extend justice is through law.

Obama says that justice is going to be done, meaning, if I’m to understand him correctly, that there are laws on the books that the perpetrator of the Boston Marathon bombing will be brought up on charges under.  Justice will be done.  That person will be tried in a court of law, I imagine, and will then be either acquitted or convicted.  You would think if justice is going to be done, he will be convicted.  That means there was a law on the books that was supposed to prevent this but apparently the perpetrator either did not know the law, did not read the law, or knew full well what the law was and chose to disobey it, or was not to be bound by its constraints.  In either of the scenarios, it does not matter.  In the United States, it is illegal and we have banned bombs.  You can’t bomb people; that’s illegal.  In the United States, terrorism is illegal.  You cannot terrorize people.  We have acts against this.  See the Patriot Act.  If justice is going to be done, that means there is law to do the justicing with, and that means that someone therefore has not obeyed the edict from the national legislature.

Pray tell, fair citizen of libtardia, how then do you square that with the incessant howling, whining, and I would say sensationalizing of [mocking] “If we just had more background checks, no one would ever die from a gun again.  If we just ban certain guns, no one would ever….”  Ban weapons.  Ban particular weapons.  Ban the amount of clips or the amount of bullets in a clip.  Yeah, that’ll fix it.  Well, it apparently didn’t work when it came to bombs, when it came to terrorism in Boston yesterday.  Of course, that’s AG and I thinking this is an act of terrorism.  We may find out that it is not.  The person may say: I wasn’t trying to terrorize anyone.  It wasn’t supposed to go off there.  I doubt that’s going to happen.

The point is, he’s going to sit there and talk about justice.  He’s basically admitting then that the future justice is going to be meted out against people that skirt your precious little gun registry bill, contravening the Second Amendment.  I know, I know, it is quixotic and I’m tilting at windmills, I know.  18th and 19th century federalism is dead, I know.  It is delusional to think we’re going to get any of it back, I know, I know.  We should all just hold hands and become part of the empire, just not quite as mean and nasty members of the empire, and hope that we can change the empire by being part of the empire.  If some of this makes sense and the rest of it doesn’t, then join my club because it doesn’t make any sense to me either.  I do know that atrocities were committed in the face of laws that were written to stop them.  Put that in your gun ban, background check, Second Amendment contravening pipe and smoke it, and smoke it hard.  Hold it in.  Let that roll around in there. 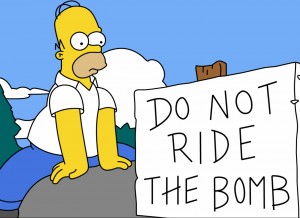 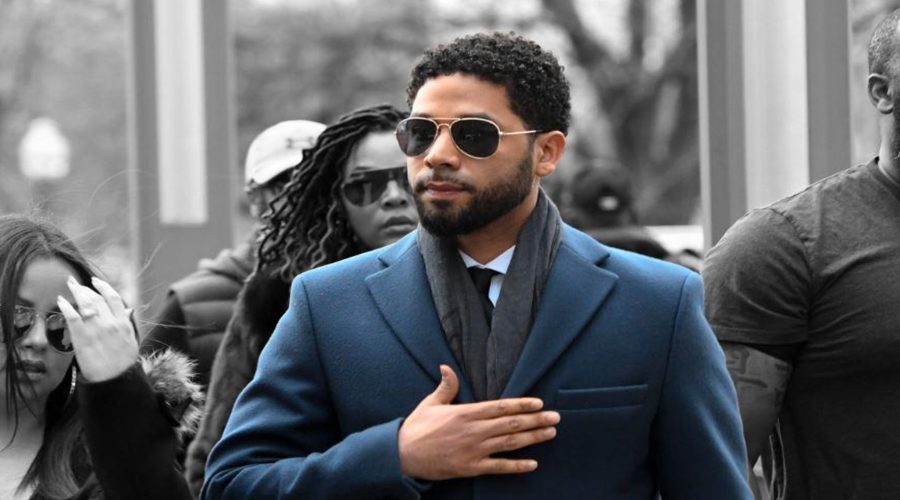