NOTE- This essay was originally published on 24 Nov, 2014

Mandeville, LA  – We will all hear a lot about Washington’s Thanksgiving proclamation of 1789 and how this holiday has its roots in the Christian tradition. While this is true and not the point of this post it’s still worth noting. Let me get to the point. Late in his retirement James Madison began to develop his theory over he and Jefferson’s “wall of separation”, best expressed in “Memorial and Remonstrance on Religious Liberty”. Madison’s 1785 tract (1), written to oppose the Act advised by the great orator Patrick Henry to levy a universal tax to pay for religious educations. Madison wrote, in part.

“This duty [to the creator] is precedent, both in order of time and in degree of obligation, to the claims of Civil Society. Before any man can be considerd as a member of Civil Society, he must be considered as a subject of the Governour of the Universe: And if a member of Civil Society, do it with a saving of his allegiance to the Universal Sovereign. We maintain therefore that in matters of Religion, no man’s right is abridged by the institution of Civil Society and that Religion is wholly exempt from its cognizance. True it is, that no other rule exists, by which any question which may divide a Society, can be ultimately determined, but the will of the majority; but it is also true that the majority may trespass on the rights of the minority.”

Madison’s brief and unprecedented offering sounds natural to us today but it was assuredly anything but that in 1785. Jefferson had laid the groundwork in 1779 writing his “The Virginia Act for Establishing Religious Freedom” which was not passed at the time but would be passed while Jefferson was away serving as a minister in France. Now back to George Washington’s proclamation. 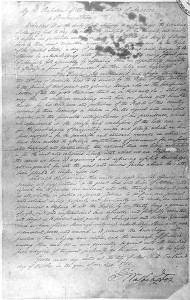 By the President of the United States of America, a Proclamation.(2)

Whereas it is the duty of all Nations to acknowledge the providence of Almighty God, to obey his will, to be grateful for his benefits, and humbly to implore his protection and favor– and whereas both Houses of Congress have by their joint Committee requested me to recommend to the People of the United States a day of public thanksgiving and prayer to be observed by acknowledging with grateful hearts the many signal favors of Almighty God especially by affording them an opportunity peaceably to establish a form of government for their safety and happiness.

Now therefore I do recommend and assign Thursday the 26th day of November next to be devoted by the People of these States to the service of that great and glorious Being, who is the beneficent Author of all the good that was, that is, or that will be– That we may then all unite in rendering unto him our sincere and humble thanks–for his kind care and protection of the People of this Country previous to their becoming a Nation–for the signal and manifold mercies, and the favorable interpositions of his Providence which we experienced in the course and conclusion of the late war–for the great degree of tranquility, union, and plenty, which we have since enjoyed–for the peaceable and rational manner, in which we have been enabled to establish constitutions of government for our safety and happiness, and particularly the national One now lately instituted–for the civil and religious liberty with which we are blessed; and the means we have of acquiring and diffusing useful knowledge; and in general for all the great and various favors which he hath been pleased to confer upon us.

And also that we may then unite in most humbly offering our prayers and supplications to the great Lord and Ruler of Nations and beseech him to pardon our national and other transgressions– to enable us all, whether in public or private stations, to perform our several and relative duties properly and punctually–to render our national government a blessing to all the people, by constantly being a Government of wise, just, and constitutional laws, discreetly and faithfully executed and obeyed–to protect and guide all Sovereigns and Nations (especially such as have shewn kindness unto us) and to bless them with good government, peace, and concord–To promote the knowledge and practice of true religion and virtue, and the encrease of science among them and us–and generally to grant unto all Mankind such a degree of temporal prosperity as he alone knows to be best.

Given under my hand at the City of New York the third day of October in the year of our Lord 1789.

Washington’s modest appeal for “humble… thanks” to be given seems innocent enough and hardly rises to the ACLU-blowing-an-“establishment”-gasket level we are accustomed to today. However, in his “Detached Memoranda”(3) of 1817 Madison counseled oppo 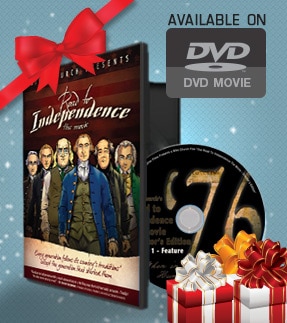 sition to the simplest religious collusion of Representatives, Judges, Officers and Presidents with the Federal edifice.

“Strongly guarded as is the separation between Religion and Government in the Constitution of the United States, the danger of encroachment by Ecclesiastical Bodies may be illustrated by precedents already furnished in their short history.”

Some have argued that Madison was alone in this opinion and besides, he was part of the Assembly that drafted the 1776 VA Declaration of Rights which sanctioned religion in VA Government so how could he have change his mind? Again, using the Declaration to explain the Constitution is a bit like explaining how to repair a Ducate motorcycle by using a BMX 5oo series manual. The fact is, Madison, with Jefferson were the primary authors of the fledgling Union’s acts regarding religious liberty. This does not make them the sole arbiters of “original intent” but it does give credence to their efforts, a credence beyond a casual relationship, detached from actual practice. Read carefully, Madison’s proclamation of Thanksgiving in 1814 carries no “establishment” confers no government preference and spends no government funds.“I have deemed it proper by this proclamation to recommend that Thursday, the 12th of January next, be set apart as a day on which all may have an opportunity of voluntarily offering at the same time in their respective religious assemblies their humble adoration to the Great Sovereign of the Universe, of confessing their sins and transgressions, and of strengthening their vows of repentance and amendment.”

A subtle but perceptible difference. Let us note that Jefferson, for 8 years, refused to issue similar proclamations.

(3).Detached Memoranda in text form, as a series of scanned images of the original

(4). See Wallbuilders.com “Significantly, the “Detached Memoranda” was “discovered” in 1946 in the papers of Madison biographer William Cabell Rives and was first published more than a century after Madison’s death by Elizabeth Fleet in the October 1946 William & Mary Quarterly. In that work, Madison expressed his opposition to many of his own earlier beliefs and practices and set forth a new set of beliefs formerly unknown even to his closest friends. Since Madison never made public or shared with his peers his sentiments found in the “Detached Memoranda,” and since his own public actions were at direct variance with this later writing, it is difficult to argue that it reflects the Founders’ intent toward religion.” 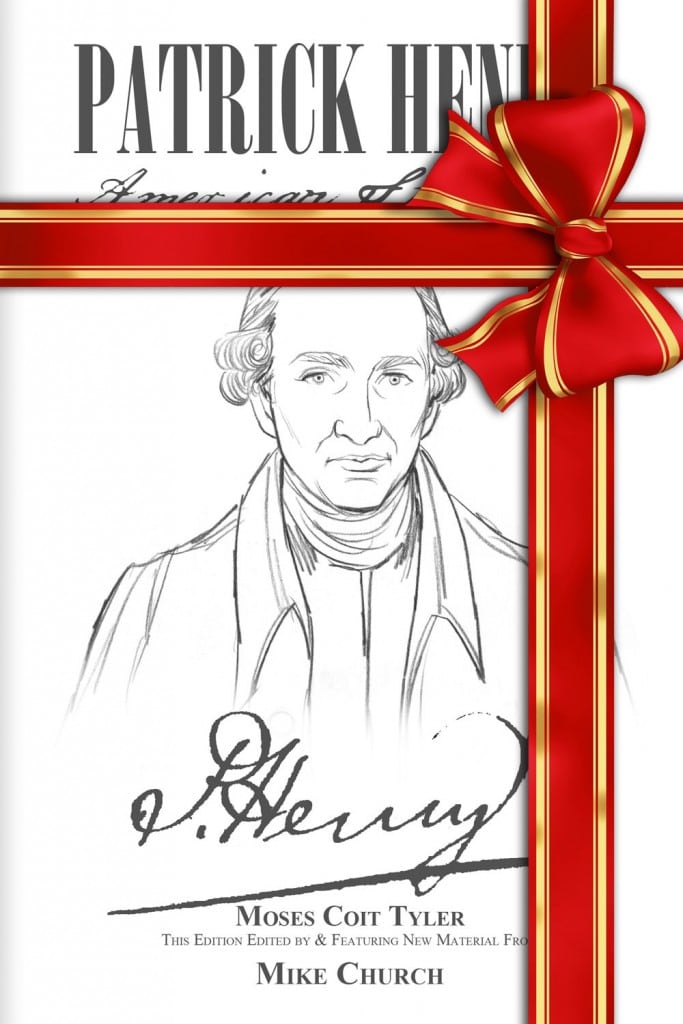