Mandeville, LA – This Is The End. We live in Sodom and Gomorrah. – Calvin Klein is peddling teenage undergarments with soft-core porn on Instagram– the caption is “I Flash My Calvin”.  This advertisement is designed to provoke a reaction; the reaction it is designed to provoke is mortally sinful.  The fact that Calvin Klein, an American owned publically traded company, can promote this perversion and pornography, selling it and marketing it to young people (most of whom are not of age) ought to be criminal.  But there seems nobody bothered by this, other than Mike.  Our teenage daughters will make attempts to emulate this ad via Snapchat or Instagram themselves. Public perversity is accelerating at warp factor 9!  It wasn't that long ago that a case was settled where a pervert was convicted of taking “upskirt” photos on subway trains and sentenced as a sex offender.  Taking “upskirt” pictures– isn't that just another lifestyle choice?  Why deny him equal access??  What remains that will qualify one as a sex offender??  Mike reads from Pope Benedict XV in Sacra Propediem: “One can not sufficiently deplore the blindness of so many women of every age and station. Made foolish by a desire to please, they do not see to what degree the indecency of their clothing shocks every honest man and offends God.”

Certitude requires evidence. In every apparition that has ever been recorded of our Blessed Virgin Mary, she has been dressed identically: long beautiful flowing robes that cover her neckline to the cuffs of her wrists to her feet.  There is an intentional reason she is dressed like that; it might be a safe guess that this is the preferred sartorial choice of our God himself.  Why are we having this conversation?  Modern man has completely and utterly rejected every tradition that has ever been a part of the Christian tradition.  We are all as guilty of it as anyone else.  Caller Kathy weighs in on the topic of the day and brings up the story of Lot in the Bible.  The fool is someone who lives their life unaware or excusing God's claim that He has on their life.

Mike plays an audio clip of Brother Francis Maluf regarding certitude.  Don't forget– there is a live event in Philadelphia on May 18th!  Mike brings up the potential sale of a cathedral in Philadelphia by the state for $1.  It is tragic.  Back to the topic at hand: perverts.  Reading from Rod Dreher: Surprise! Pervs Target Target.  Target's new policy has allowed a grown man to take video of a girl in a Target changing room.  Nice going, 'Muricah.  You cowards!  It is over.  'Muricah as you think it is or as you fantasize that it is, is dead. D-E-D, dead.  Flatlined.  What is there left in these ruins to preserve, to conserve?  The only things left to conserve (good, beautiful, and true) are on the chopping block.  We don't even have the courage or bravery to defend our own genders!  In civilizations that make up their own reality, a revolution is not far behind.  Reading from Dreher: “It is simply an illusion that traditional Christians are a silent majority in this country.” 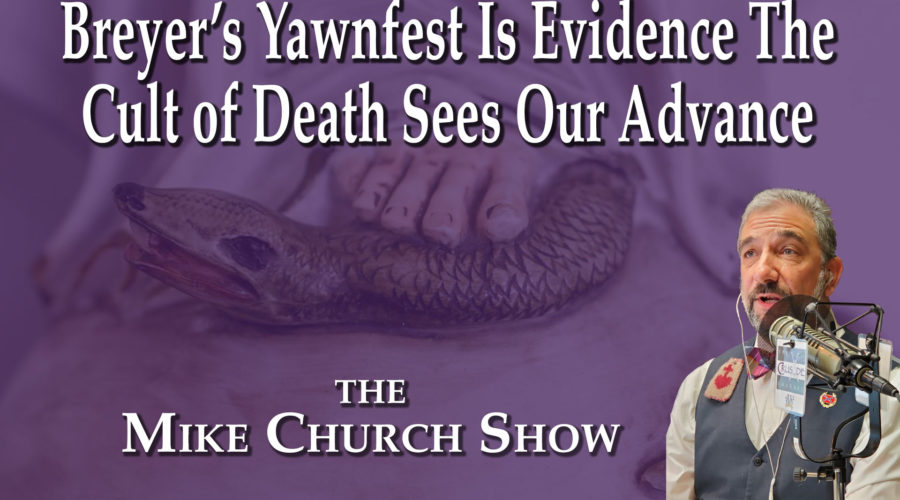 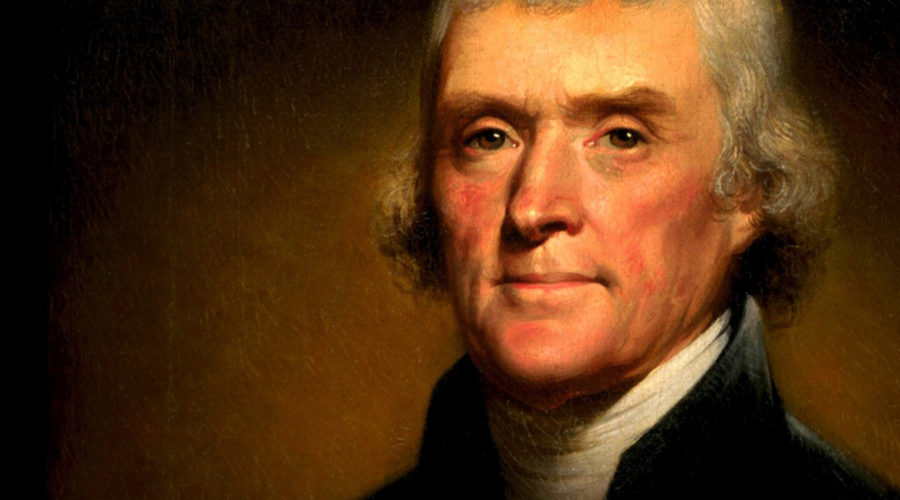 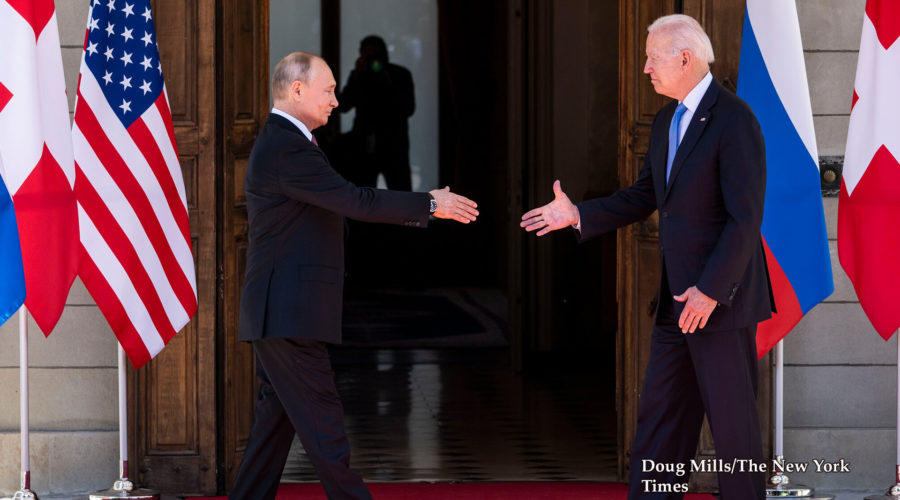 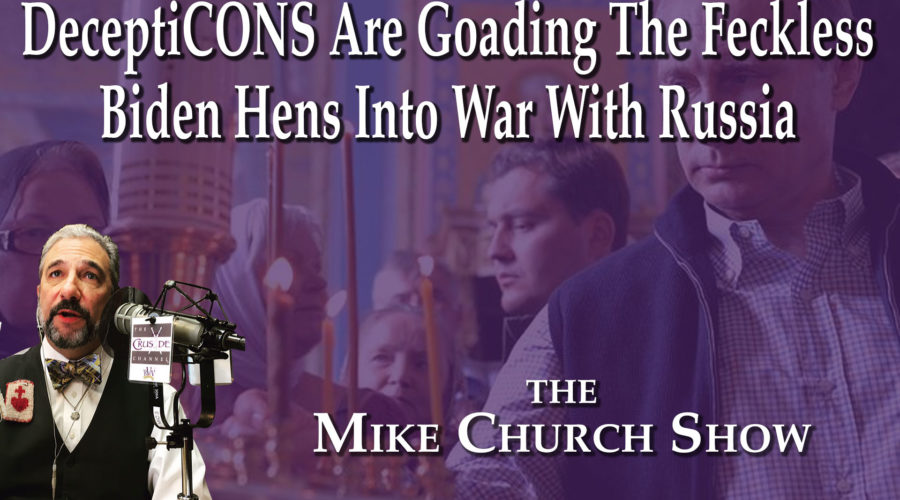 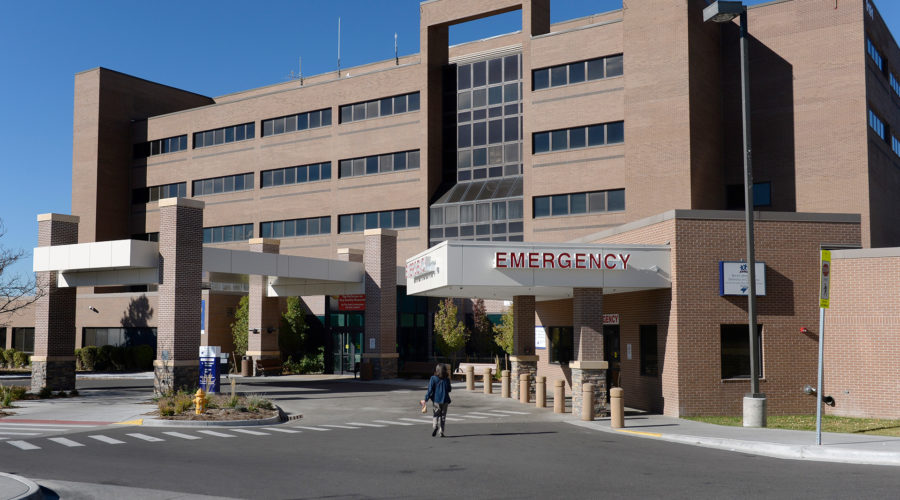 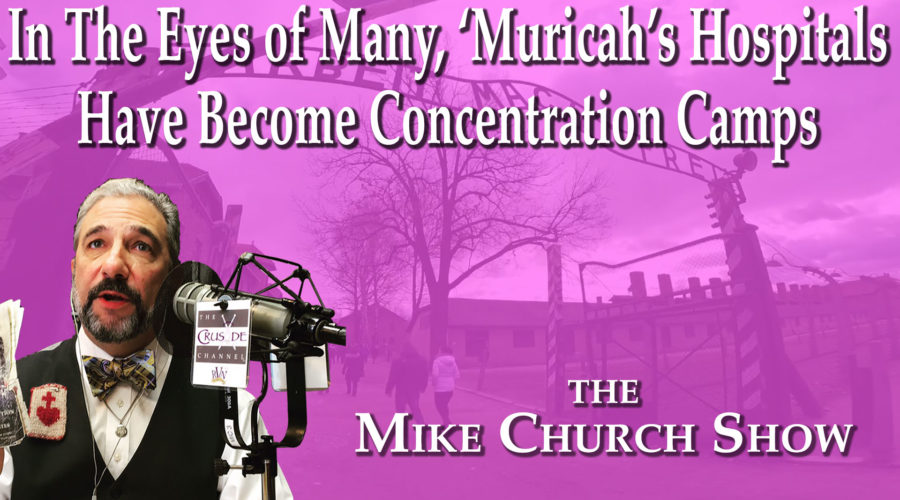