Dr. Elmo:  I’m always surprised by the extended popularity of this song.  When I recorded it, I thought it would be funny for the three and a half minutes that it lasted and then it would be over.  It went that way for about three or four or five years.  Every time they played it on the radio someone would call in and say: We want to hear that song again where grandma gets killed at Christmas.  Then about 50 others would say: We never want to hear that song again.

Dr. Elmo:  1979.  But the first time anyone heard it nationally would have been around 1983 or 1984.  It’s true, a lot of radio stations played it and the first time someone would complain they’d stop.  Then the buzz would start again.  People would say: Have you heard that song where grandma gets killed at Christmas?  They’d say no.  They’d say: Well, if you want to hear it, you’ll have to call and request it.  They’d never play it otherwise.

Mike:  Now that you say that, now I do remember a bit of the controversy about it.  Who writes a song about their grandmother getting run over and killed on Christmas Eve?  What’s wrong with this Elmo guy?  I always thought it was funny.  I got it.

Dr. Elmo:  It was just written to prove there was a Santa Claus.  We didn’t realize there was going to be that kind of fallout.

Mike:  A lot of people don’t know about the special that comes on every year.  I believe this was animated and made its TV debut in 2000, the Grandma Got Run Over By A Reindeer movie, correct?

Dr. Elmo:  That’s right.  I wrote all the songs in it and wrote the story, but I had to audition for the part of the narrator and grandpa, but I got the audition, fortunately.

Mike:  He had to audition to be in his own movie.  That sounds like something that would happen to me.

Dr. Elmo:  Right, there’s probably someone who’s more like you than you.

Mike:  They hire the animators and then the movie airs.  Of course, this exposes an entire new generation of people and young people to the story of “Grandma Got Run Over By A Reindeer.”  My question to you, Dr. Elmo, is, when you were writing the screenplay and putting the movie together – it’s a beautiful little move, a great little movie.  Were you thinking: All right, now I finally get to explain why I wrote the song in the first place.  It’s not about killing grandma.

Dr. Elmo:  That’s right.  We brought her back in the movie.  We didn’t really say we killed her in the song.  It was just something that was implied.

Mike:  She got run over but she was nursed back to health in the film version.

Mike:  Grandma Got Run Over By A Reindeer still plays this year.  I have two questions for you.  Number one, how many networks or how many different cable outlets or satellite outlets or what have you — do you have any idea of just how widely it is played every year?  Do you have an exclusive with someone?

Dr. Elmo:  In the United States it’s played probably two or three times on network television, and then maybe 15 times on cable.  It is played around the world.  It’s translated into French, German, and it’s played in Japan.  It’s pretty much a worldwide thing now.  You wouldn’t think that some other countries would embrace that song but they do, even countries that don’t have Christmas.

Dr. Elmo:  I went to Amsterdam a few years ago and played it there.  The people still seemed to understand it.  Of course, everyone there speaks English.

Mike:  This year, I believe that I saw “Grandma Got Run Over By A Reindeer” is actually back on the Billboard charts.  Is that correct?

Mike:  There are different versions of the song.  I want to play you the one that I have.  I want you to tell me which version this is, the original Elmo and Patsy or I think you recut it sometime in the ‘80s, right?

Mike:  Tell me which version this is.  I’ll just play this one real quick. [playing song]  Which version is that one, Dr. Elmo?

Dr. Elmo:  That’s the 1982 version.  The 1979 version didn’t have any piano in it and I sounded a little more forlorn when I was singing it.  We were trying to get a record deal and figured maybe it was too sparse.  It just had a guitar, bass, and me singing.  I think it did have a drum in it.  It was very sparse and sounded very much like the demo that it was.  For some reason, a lot of people who heard that first still prefer it even though it makes me cringe to hear it.

Mike:  Let’s compare your version to my version quickly.  I think you’ve heard mine.  [playing song]  I got everything in there.  I got grandma.  I got grandpa.  I tried to have my Dr. Elmo twang when I sang it.

Dr. Elmo:  I like your version better.  It’s much more current.

Mike:  I tell people every year when I have Dr. Elmo on I’ll play his version and play mine.  I say he’s so gracious.  Every year he says the same thing, “Mike, I like your version better than mine.”  It is a joy and a pleasure.  I told the story earlier, when Cynthia first reached out to your publicist in 2009 when we did the first version — someone else sang that version.  I’m like you, I have two versions of it.

Dr. Elmo:  There can never be enough versions of that song.

Mike:  That one is actually me doing the lead.  When we did it, we actually had your version and listened to it before we went in and cut it.  One of the things of Dr. Elmo’s version is the quaintness of it.  Not intentionally, he just has a nice little twang to his voice, a beautiful twang, I might say.  I told the producer, Jim Moser: I want the second version to have a little more soulful, country character to it.  We cut that thing about — there was just one line I could not get.  I can’t remember which one it was.  I had to do it over and over and over.  Finally I was about to throw my hands up and say: Jim, just come out here and you do it.  He could sing it to me, but I couldn’t sing it back to him.  Finally he went note by painful note for me and I finally got it.  For the audience’s edification, when Cynthia first reached out to your people in 2009 and had made contact, she said she contacted Dr. Elmo or that Dr. Elmo’s peeps had contacted her.  The first thing I thought was: Oh, man, he’s gonna sue me.

Mike:  You agree every year when we ask you to be on the show.  You’re very kind and gracious with your compliments, and I try to be with yours as well.  There’s room on Earth for both versions of grandma getting run over.  As always, my friend, Dr. Elmo, Merry Christmas to you.  Thanks for adding that little piece of Christmas cheer to so many people’s lives for 35 years.

0Shares
christmasDr. ElmoGrandma Got Run Overgrandma got run over by a reindeermusicradio
Previous PostFree Phone Friday Pile of prepNext PostOur Lady of Guadalupe Ended Aztec Torture-CIA & Conservatives Brought It Back 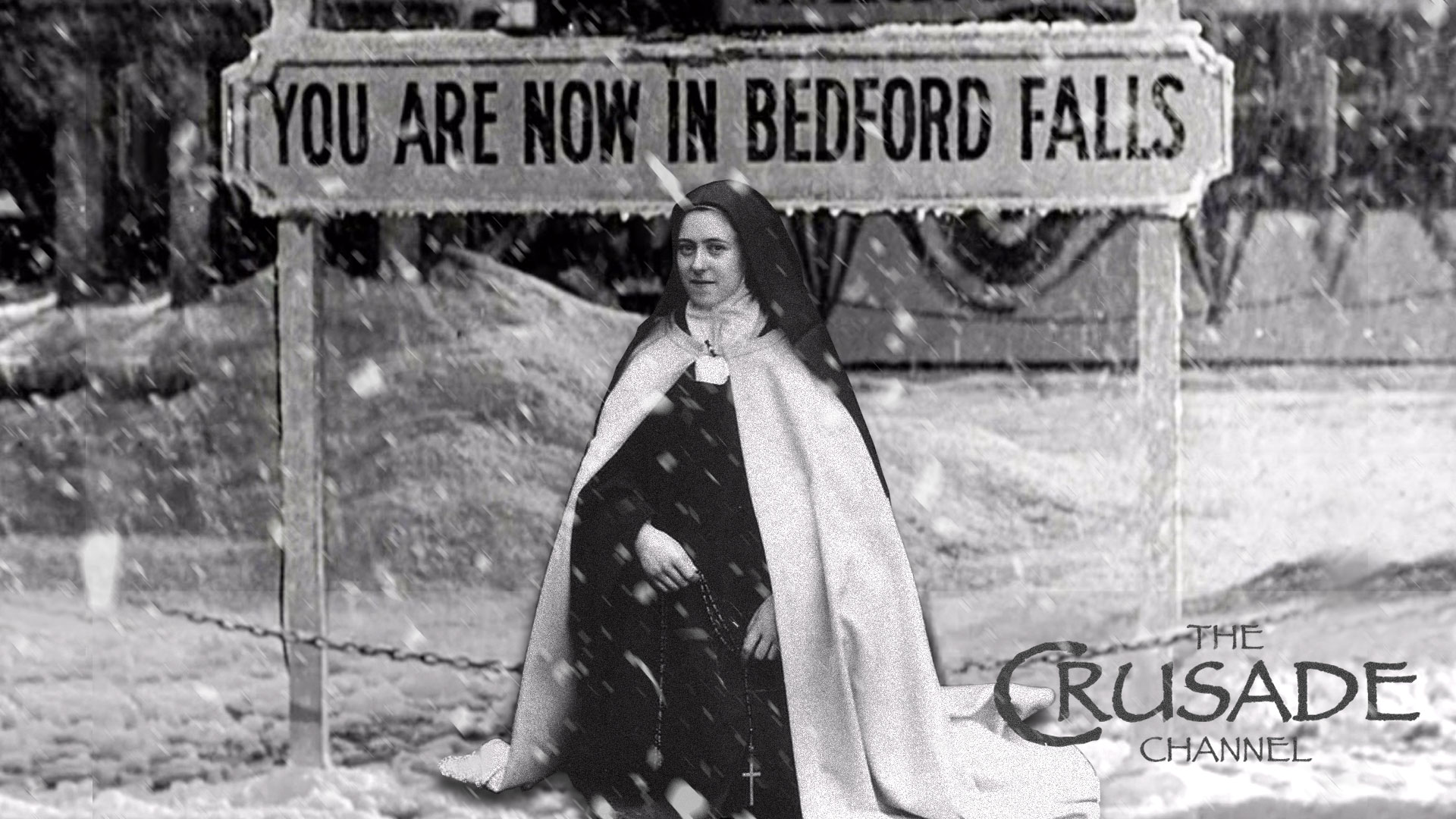 When you ask “Who writes a song about their grandmother getting run over and killed on Christmas Eve?” the answer is, I do. Though my friends Elmo & Patsy did me the great favor of recording it, I am the song’s writer.

Randy, greta job then. I should qualify that as the Doc and I discussed, grandma wasn’t killed she was run over, the movie says she was just maimed and made a full recovery! Merry Christmas.