Monday Red Pill Diaries-Ted Lieu Does What Biden Should Do: Dare Catholic Bishops To Act All Bishop-y And Stuff 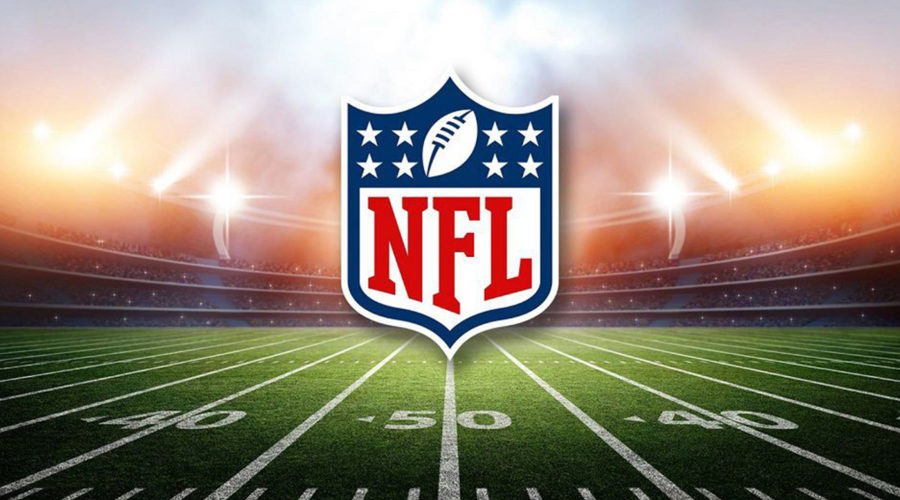