National Concealed Carry Laws Are Not Covered By The Second Amendment

The federal government is tinkering with the 2nd amendment again, this time with the blessing of the NRA. HR 218 will force every state in the union to allow concealed carry permit holders in one state to carry concealed handguns in any other. At first glance most conservatives will hoot and holler this act all the way through passage and then signature by the President. The second amendment is now fully enforced for concealed carry will be the ostensible headline of the NRA magazine and radio show. Far and wide liberals will protest that this goes too far and that the SCOTUS must decide this dangerous precedent.

All of these arguments miss the main point: The Second Amendment to the U.S. Constitution is not a universal right to be enforced against the states. In fact, the exact opposite is true and conservatives will be causing immeasurable and possibly irrevocable harm to the 10th amendment and the Constitution for pushing this through.

Some of you are screaming about your right to keep and bear arms right now and are wondering how on earth I can be against national concealed carry. Well, I am against it because James Madison, Thomas Jefferson and John Taylor of Caroline would have vigorously opposed it as the General Government assuming a power over the states it was never granted.

Let me break this down another way, if the Federal government wrote a law that gave Congress the power to decree that handguns can be kept for personal protections but they must all be .22 caliber weapons with 9 bullet magazines, the NRA would howl in opposition Thats unconstitutional-against the second amendment and they would be correct because the second amendment only applies to the Federal Government. Yet using the concealed carry law as our model, how can one say that Congress cannot regulate the details of the concealed carry act including the hardware!?

The proper Constitutional case to be made here is that each state may decide whether to allow concealed carry permits of another state to be honored. And this is shooting straight from James Madisons hip. 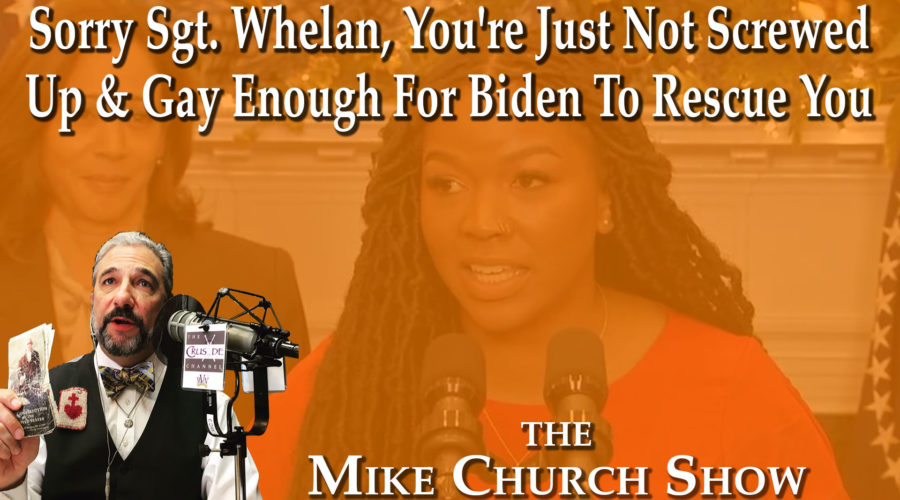