Mandeville, LA – Exclusive Transcript –“If you get into an argument with someone, in my estimation anyway, that’s the best way to defeat or diffuse the argument as to whether or not someone like Senator Rubio is a natural-born citizen.  He is not.  No amount of arguing, no amount of foot stomping, no amount of mangling and twisting of the 14th Amendment is going to make him a natural-born citizen.”  Check out today’s transcript for the rest….

Mike:  If you want to know what natural-born citizen is, I can tell you.  We can read it from Vattel.  Book One, Subsection 25, A Nation Ought to Know Itself.  By the way, this will also cause, should cause, questions to be asked – yes, this would apply to president Obama, and I said so at the time and so did Professor Gutzman.  This would apply to Senator Cruz as well.  It might have even applied to Senator McCain, although I think that case is harder to make since his father was deployed militarily.

We shall conclude this chapter, with observing that a nation ought to know itself. Without this knowledge it cannot make any successful endeavors after its own perfection. It ought to have a just idea of its state, to enable it to take the most proper measures; it ought to know the progress it has already made, and what further advances it still has to make, — what advantages it possesses, and what defects it labors under, in order to preserve the former and correct the latter. Without this knowledge a nation will act at random, and often take the most improper measures. It will think it acts with great wisdom in imitating the conduct of nations that are reputed wise and skillful, — not perceiving that such or such regulation, such or such practice, though salutary to one state, is often pernicious to another. Every thing ought to be conducted according to its nature. [Mike: That’s where we get the term natural-born citizen, from nature.] Nations cannot be well governed without such regulations as are suitable to their respective characters; and in order to this, their characters ought to be known. [Mike: Then he talks a little bit about Great Britain and the principle that they have existed under.]

This principle is in every respect recognized and acted upon by our municipal law. It is in respect of, and as a due return for, the protection every natural born subject is entitled to, and actually does, by law, receive from the instant of his birth that all the obligations of allegiance attach upon him, and from which he cannot by any act of his own emancipate himself. This is the principle upon which is founded the rule “Nemo potest exuere patriam” . . .

Mike:  To translate, you are under the execution from your homeland.  In other words, they can order you to do things.  Then he cites Coke Upon Littleton, which is, if you’re really interested in reading a very old and archaic book that explains, that is the foundation of all English common law, then you can probably find yourself a copy at Google books or an internet archives site or Gutenberg Press of Coke Upon Littleton.  I have it.  I tried to read it and couldn’t read it.  That was five years ago.  It’s very difficult to read because it’s written by smart guys, smarter than us. 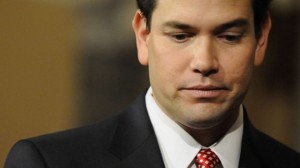 At the time of his birth, Senator Rubio’s parents owed allegiance to Cuba.  He therefore cannot be a natural-born citizen, he can’t.  There’s no argument that makes him a natural-born citizen, none, unless, as Professor Gutzman said on Monday last, you want to use the weak argument, the lame argument, the miracle amendment argument that he’s an anchor baby.  That’s the only argument.  Again, it’s a poor one.  I just wanted to be clear.  Here’s another way to think about this.  What country could draft, conscript your father into a war, into military service to fight a war?  Conceivably you could only be conscripted, if you will, if you were a citizen of a country.

That’s a very simple way to think about it.  If you get into an argument with someone, in my estimation anyway, that’s the best way to defeat or diffuse the argument as to whether or not someone like Senator Rubio is a natural-born citizen.  He is not.  No amount of arguing, no amount of foot stomping, no amount of mangling and twisting of the 14th Amendment is going to make him a natural-born citizen.  I don’t even know why he’s being considered as a candidate for president.  As a matter of fact, I’m not even sure he’s eligible to be a United States senator, especially if you know the story of Albert Gallatin, who was elected in 1789 from the State of Pennsylvania and was kicked out of the Senate because he was born a Danish citizen.  They say he can’t be a senator.  True story. 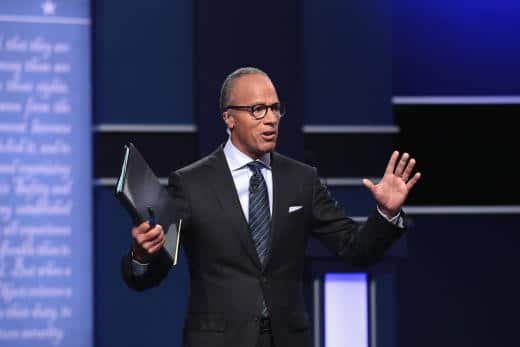 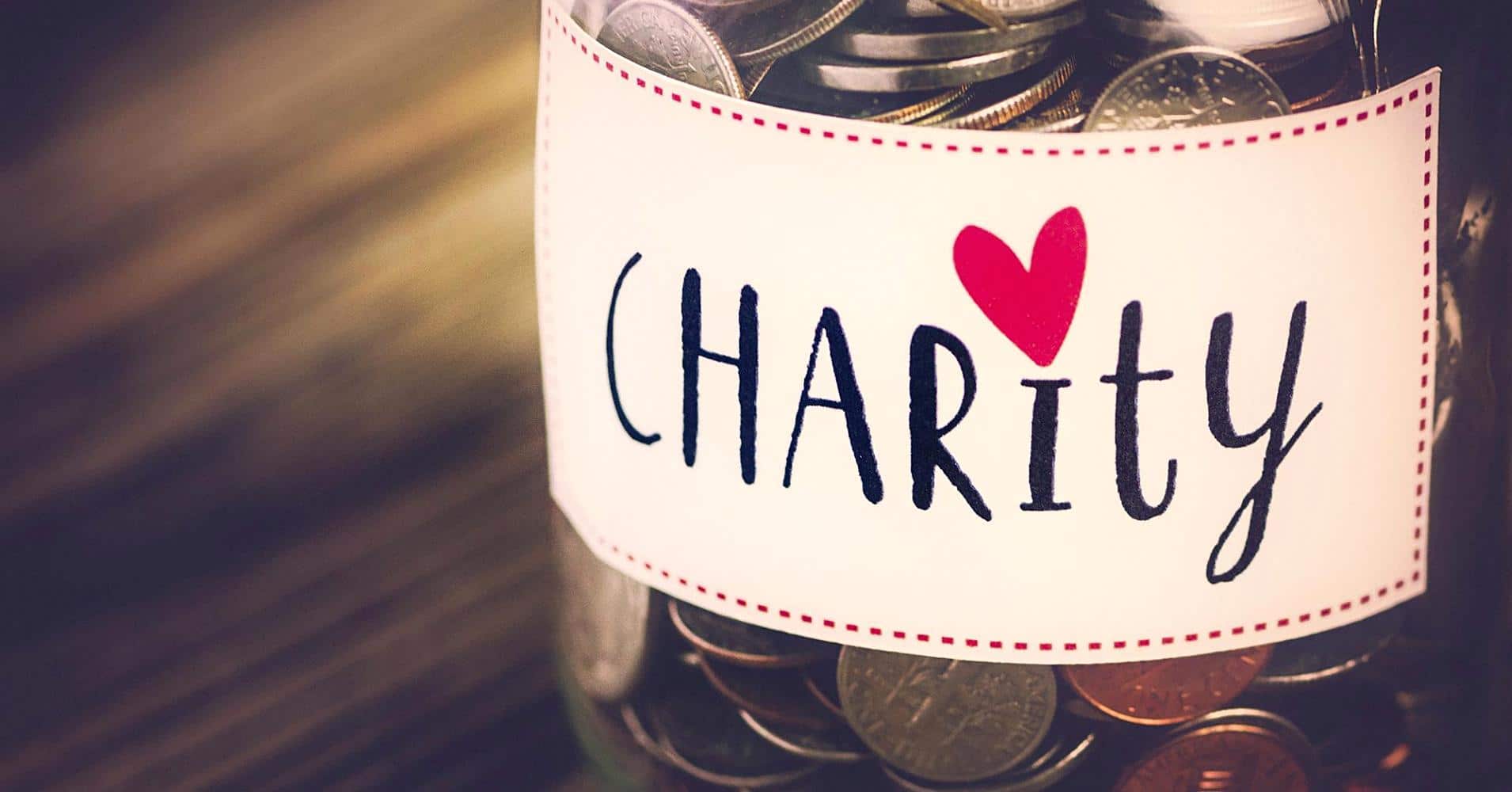 What Are We Called Upon To Do? 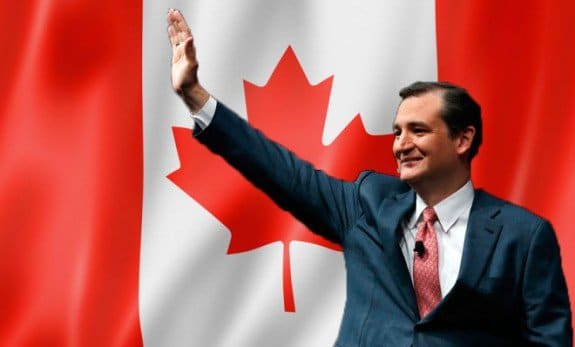 Ted Cruz And The Never Ending Argument Of Citizenship