Mandeville LA -Mike Church’s daily Pile of Prep, chock full of election day 2013, Northern Colorado to “Secede or Die”, vote with Mike’s historical viewpoint to help make sense of it all plus other [r]epublican stories used to perform the Mike Church Show on Sirius/XM Patriot channel 125.  “Why should we care about the life and health of these latter-day Medeas who kill their babies?  A more even-handed approach would permit women to have abortions only if they themselves submitted to a retroactive abortion.  After all, euthanasia is the most rational response to the massive abuse of the healthcare system that Obamacare will only increase.  Let us give the devils their due: Feminists are way out in front of the leftist pack in turning  genocide from mere hope into  grim reality.” – Thomas Fleming, Chronicles Magazine

DeceptiCONNED: “If at First You Don’t Secede, Try, Try Again” – now we’re told that Northern Colorado is NOT a conservative rural area, that it has been overrun with young, Facebook types who put it nearly into the Democrat/Obama column. If this is true folks, then what is left then to go ahead and surrender the guns, God and [r]epublicanism and just join them. key question though: IS IT true or just media spin/wishful thinking?

Prep Better! Get Mike’s Insider Show Prep and see what ELSE he is reading for today’s Mike Church Show

DeceptiCONNED II: So now Ken Cuccinelli’s impending defeat spells doom for the “socially conservative” especially when it comes to “women’s issues”, this according to the oracle of moderation, NRO editor Ramesh Ponnuru and of course because this works for the nebulous Chris Christie it must work for everyone (except the babies who will never draw their first day of breath)

There’s trouble up ahead for the slam dunk candidate of all-time, NJ Governor Chris Christie who has skeletons enough in his closet to set up his own Halloween Haunted House but has yet to be called on any of them

Gracie Olmstead: If Conservatives want Big brother-Leviathan- to butt out of our [r]epublican affairs then we should start ACTING, in Christian humility, like the poor are our priority, the sick are OUR priority and the naked are our priority as well

The easily predictable and all to disastrous results of partisan-political rule are shown in a most shocking graphic constructed by pollster Bill McInturff showing that the “political middle” has all but evaporated so the two warring factions have gotten what they wanted: a polarized nearly bound for real war partisanship. This means that huge minorities of 45-49.9% will now suffer loss, disillusionment and ultimately radicalization when the preceding happen for too long.

Your daily dose of M.E. Bradford’s wisdom from “A Better Guide Than Reason” on the rise and reasons for Ancient Rome’s success before it succumbed to empire.

“The city was a place of general worship, a scene for politics, an armory and refuge in war, a point of contact with other societies. Rome is thus an arena, but not a seedbed for the original Roman sensibility. As was the case with Sparta, its firmest walls were the breastplates of its soldier/citizens so long as they could be expected to say (with Cato the Younger) in response to appreciation for service, ‘You must thank [instead] the commonwealth.’ “ – M.E. Bradford on Rome

Wow, even the American Sheople, writ large, have a problem with Obama & Co. spying on our “allies” who just happen to be world leaders. You don’t say….

NYC set to follow VA & Houston TX (2 years ago) in electing Progressive demagogues who will give new meaning to the term “crony”, the only thing this can serve to do is inspire upstate New Yorkers to finally sever their ties with Manhattan and “pull a Colorado”!

Uh oh, Senator Rand Paul’s life’s works are now being scrutinized for plagiarism as the newly inspired, playing journalist for the first time in their lives, discover passage in Paul’s books not properly footnoted

The non-controversy that will not go away: How Senator Rand Paul is accused of something by a media personality that then evolves into a “story” that the same media now covers as lead news

Meanwhile, Kurt Wallace breaks the story that Maddow is actually guilty of plagiarism too which she, of course, denies

And finally, Senator Paul promises that he will provide footnotes for every reference he provides in any speech he gives anywhere so Rachel Maddow will be able to look them up and educate herself on something other than scandal 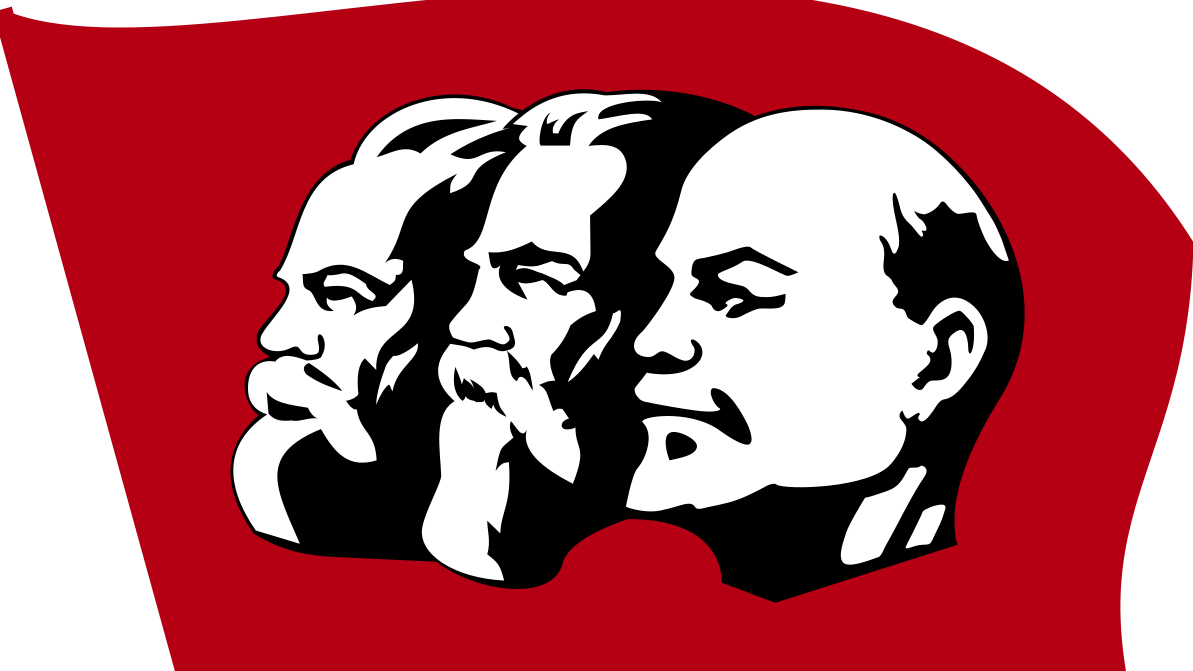