Mandeville, LA – Mandeville, LA – Mike Church’s daily Pile of Prep, chock full of Founding Fathers, Civil Liberties eviscerating goodness and other [r]epublican stories used to perform the Mike Church Show on Sirius/XM Patriot channel 125. “A lot of Republican opposition is rooted in the fact that he left his party on Iraq…we think it will be very hard for Republicans to stand up and be able to say that they oppose someone who was against a war that most Americans think was a horrible idea.” – Anonymous, Senior White House Advisor on Chuck hagel

Hoisted by Incorporation’s Evil: Obama prepares for full scale advance on gun regs and is now empowered to do so thanks to the NRA and about 90% of the readers of this blog, begging the federal courts to incorporate (nationalize) the 2nd Amendment-a GROSS violation of the stated, ratified purpose of the BOR. Congratulations!

Why look! There goes the detested Barack Obama using a “signing statement” to thwart the will of Congress and assert for himself new and dangerous powers no President should have, but wait, when G.W. Bush did this, DeceptiCONS cheered him on which is why a [r]epublican form of government requires men of principle & virtue

DeceptiCON I- They were just angry before, now they threaten revolt over Obama’s nomination of REPUBLICAN Hagel to be SoD. Why!? Because, hagel is not a DeceptiCON and may not share McCain/Graham/Kristol’s lust for bombing brown people

Bruce Fein: A good American, foreign policy, is based upon JQA’s maxim to NOT “go in search of monsters to destroy” and our current policy defies it, spreading death, debt and world chaos

All You Need is Love? WaPo columnist says all that is needed to return harmony and happiness is a meager $600 BILLION in new yearly taxes

Black Robed Tyrant gets one right for all the wrong reasons: VA wins right to regulate water in its own creeks! Pretty soon they may even regain power from EPA over toilet bowls

DeceptiCON II – Establishment hacks scheme to end the primary system because the candidates produced turn out to be kooks (see O’Donnell, Akin et al) but whose fault is that? The same sheople elected Lincoln (twice!), both Roosevelts, Johnson, Nixon, Carter, Clinton and Obama.

How to spot inflation, TASTE your coffee! Coffee makers have been quietly replacing arabica beans which have risen in price because of inflation with lower quality robusta beans. And you thought it was coincidence the Whole milk was looking like skim!

TIC author: Why I Am A Conservative explores the similarity between sports and the Trad-Con way. I wonder when a TIC writer will tackle Aristocracy?

Religion!? We don’t need no stinking religion in this Congress! Number of atheists in Congress increases to 10 (it was 0.0 in 1980) 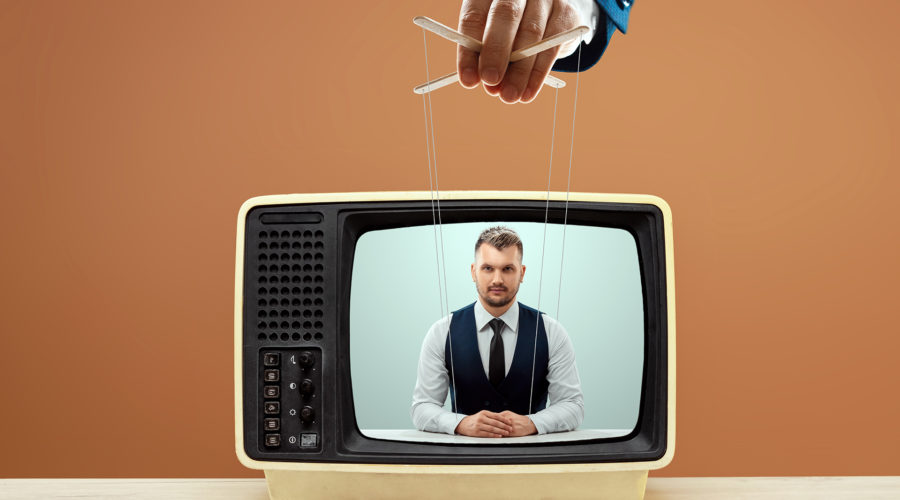 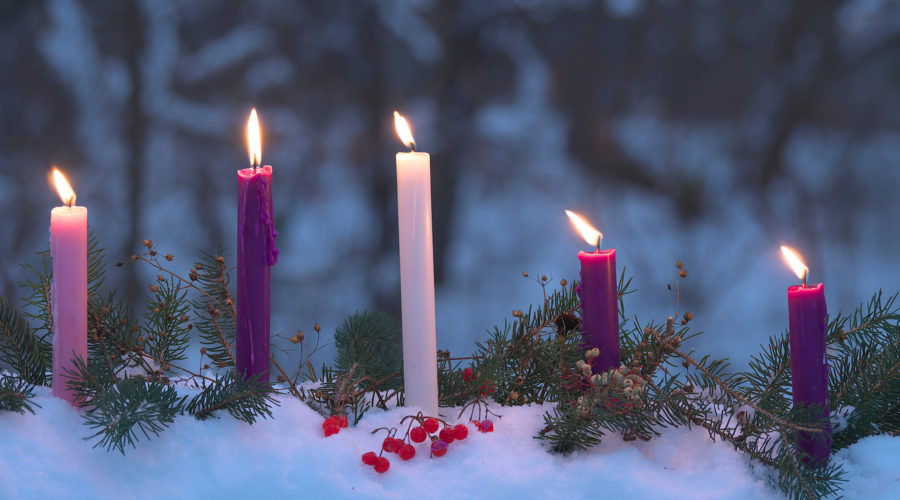 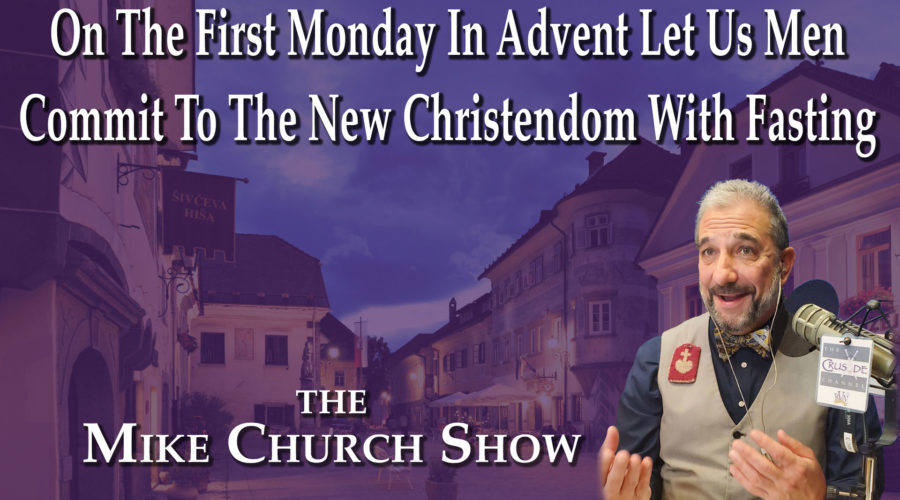 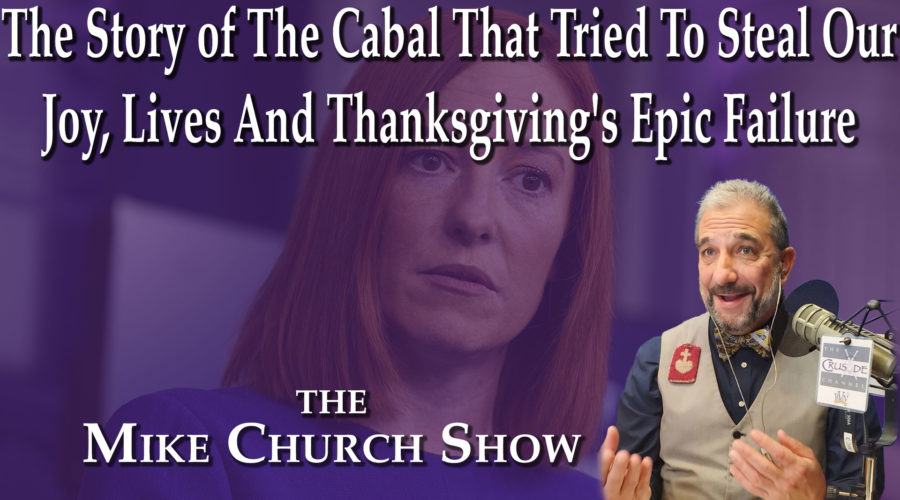 Im sure most main stream mediatites would say that Civil Rights and Civil Liberties are the same thing, yet in reality it most certainly are not. Civil rights are inventions of what the majority… somehow decrees that the minorities may have. When in fact Civl Liberties granted by GOD are what everyone has. The majority after years of ignoring the minority or inventing them all together pat ourselves on the back and ask for the minorities vote remember what we did for you.

Lets look, the former slaves(newly frocked Republicans during reconstruction) were reminded vote Big R, we gave you freedom. Women, after the Suffrage movement, Vote for us, we gave you rights. then again the descendants of former slaves during the 1960s given even more of a leg up. desegregation of schools and quotas put in to favor their movement further in society. vote for us we gave you your freedom your rigthts. No sir God did. Or nature or whatever you believe. government does not give you something you inherently have.

My only question is now that the Gays are being exploited for their “rights”. who may i ask is next? I suppose its probably the mexicans or the descendants of mexicans. when are we going to give Canadians the same? its cold up there and ntohing to do i cant play hockey i want to be an American…

What minority will the majority invent, to exploit for votes?? and Whos liberties will be sacraficed for their new “rights”?

And the slave votes were made possible by the dubious 15th Amendment, the last national scourge visited on the “Union” by the Radical Republicans of 1861.