Mandeville, LA – Mike Church’s daily Pile of Prep, chock full of the facts you don’t get in other media including the beauty of an Article V Convention by Kevin Gutzman plus other [r]epublican stories used to perform the Mike Church Show on Sirius/XM Patriot channel 125. “Sirius/XM’s Mike Church asked me, “Isn’t there anything that can be done?” Yes, I finally conceded, if the gigantic inertial force of 200 years of jurisprudential and political tradition could be overcome, we might actually use a remedy the Founders gave us: Article V. Via Article V of the Constitution, we could perform an end-run around the legal establishment and the self-serving Washington elite and restore decentralized, republican government in America.” Kevin Gutzman reviewing Mark Levin’s Liberty Amendments book

More delays in implementing “ObamaCare” just before the magic begins on October 1. I wonder if the “exchanges” will have lines of people camped out like they are waiting for the release of Grand Theft Triage – V

Why Scalia is NOT conservative: In rambling speech to tech group, SCOTUS’ Scalia claims the “High Court” never held that there were 4th Amendment protections for phone calls etcetera

The Planet is NOT warming-sea levels are NOT rising and ice caps are NOT melting yet I witnessed the weather gas bag for CNN bemoan that in 2113 we will al drwon while roasting in AlGore’s inferno. Marc Morano sets the record straight at Climate Depot

Why should 1 party get to set the rules the entire “republic”operates under? ObamaCare will become the FIRST major initiative EVER, foisted on the entire country with not a single vote from the other party (not that partisanship matters but you expect SOME partisan agreement when you’re reinventing wheels)

Breaking point? Income inequality is growing and it is already worse today than in Ancient Rome and in 1774 Colonial America

Well surprise, surprise, guess WHERE the most segregated city in the U.S. is? if you guessed some hick-hayseed jewel of the South, put your brats back in the beer and your nose in the bigot corner: It’s CHICAGO IL and guess what else? The elite whites there (read liberals) don’t even notice.

Ted Cruz, an American Don Quixote? Gracie Olmstead makes the salient point that the Right & Left live in their own media echo chambers so what sounds good to them probably sounds like snobbery mixed with stupidity everywhere else in North America 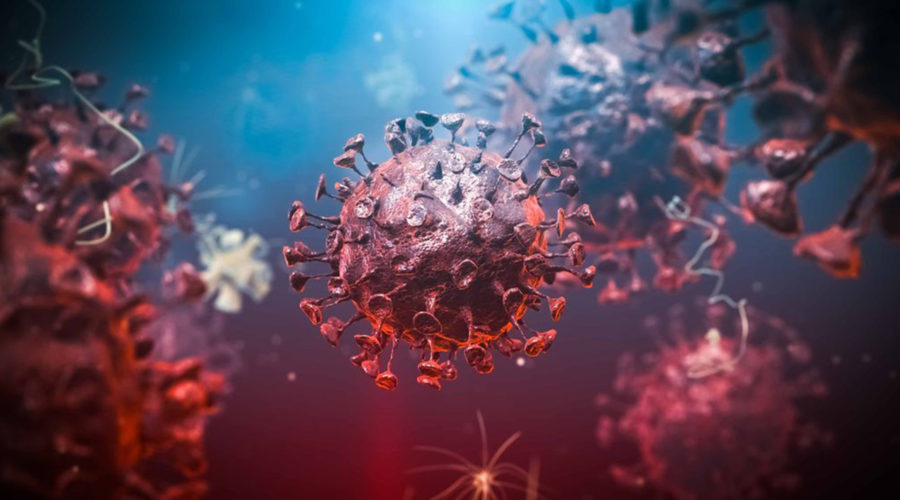