“I Prefer Heaven” The beautiful and happy holiness of Saint Philip Neri, The 3rd Apostle of Rome

This happy angel in human flesh was a living answer to the insults heaped upon the Catholic Church by the so-called Reformation. Don Prosper Gueranger describes Saint Phillip Neri, thus.

This Seraph in human flesh was a living answer to the insults heaped upon the Catholic Church by the so-called Reformation. Luther and Calvin had called this holy Church the harlot of Babylon ; and yet she had, at that very time, such children as Teresa of Spain, and Philip Neri of Rome, to offer to the admiration of mankind. But Protestantism cared little or nothing for piety or charity; its great object was the throwing off the yoke of restraint. Under pretence of Religious Liberty, it persecuted them that adhered to the True Faith ; it forced itself by violence, where it could not enter by seduction ; – but as for leading men to love their God, this was what it never aimed at or thought of. The result was, that, wheresoever it imposed its errors, devotedness was at an end, – we mean that devotedness, which leads man to make sacrifices for God or for his neighbour. – Dom Prosper Gueranger

Luther and Calvin had called this holy Church the harlot of Babylon; yet one of the answers to this calumny was Saint Philip of Neri whose joy in practicing the Faith especially among children earned him the nickname The Third Apostle of Rome.

He was born at Florence in 1515, and was son of Francis Neri, a lawyer, and Lucretia Soldi. After being ordained a priest at the age of 34 St. Philip devoted himself to fighting the Protestant heresy and converting the most reprobate of sinners and heretics back to the Faith.

In 1564 his Confraternity was approved by Pope Gregory XIII. the approbation of his congregation in 1575 it survives to this day as the Congregation of Oratorians. Saint Philip was famous for the ecstasies God would bestow on him while praying before the blessed Sacrament.

During one of these events his physical heart was son inflamed with love for God that his 4th and 5th ribs were broken separated at the joints so hi s heart could expand. For the rest of his life was identified by the poor children of Rome by his protruding ribs.

A story has it that when St Charles Borromeo asked Philip if he wanted to become a cardinal, he (Pippo) answered “I would prefer Heaven”.

Watch these clips containing the song Paradiso (I Prefer Heaven) from one of my favorite movies of all time “I Prefer Heaven” starring the ebullient Gigi Proietti who becomes Saint Philip Neri in the film and a bit of advice – do NOT bother with the English dubbed soundtrack, watch the 2 DVD’s in Italian with subtitles to get the full flavor Proietti’s masterful performance.

This is a full orchestral-choral performance of the song directed by Monsignor Monsignor Marco Frisina, director of the choir of the Diocese of Rome who composed the song for the film.

The miracles, wherewith he had been honoured, being authentically proved, he was canonised by Pope Gregory the Fifteenth. 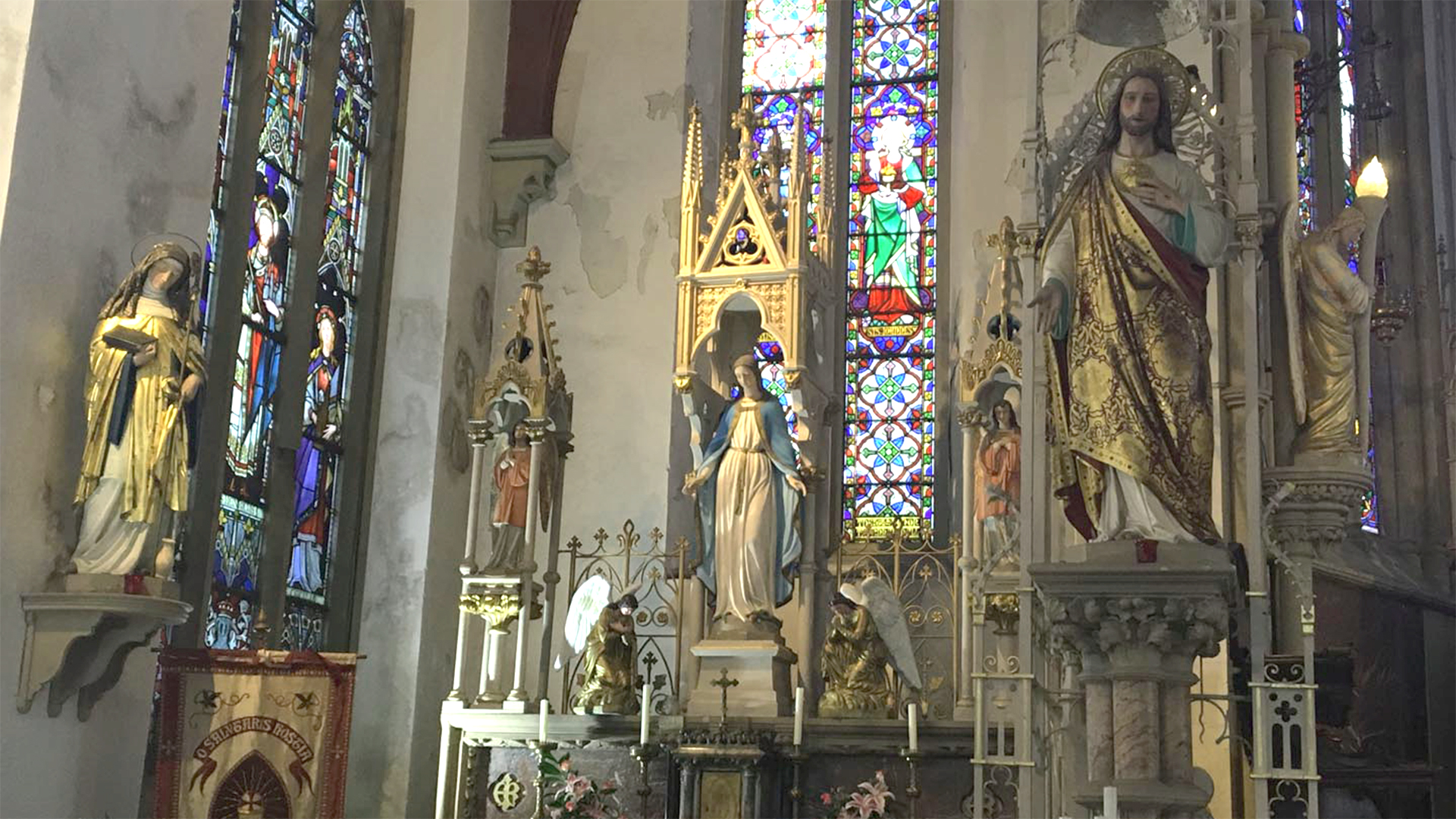 The Joyous Miracle of Building A Hospital In A London Swamp

The Great Administrator of The Poor, Saint Andrew Corsini 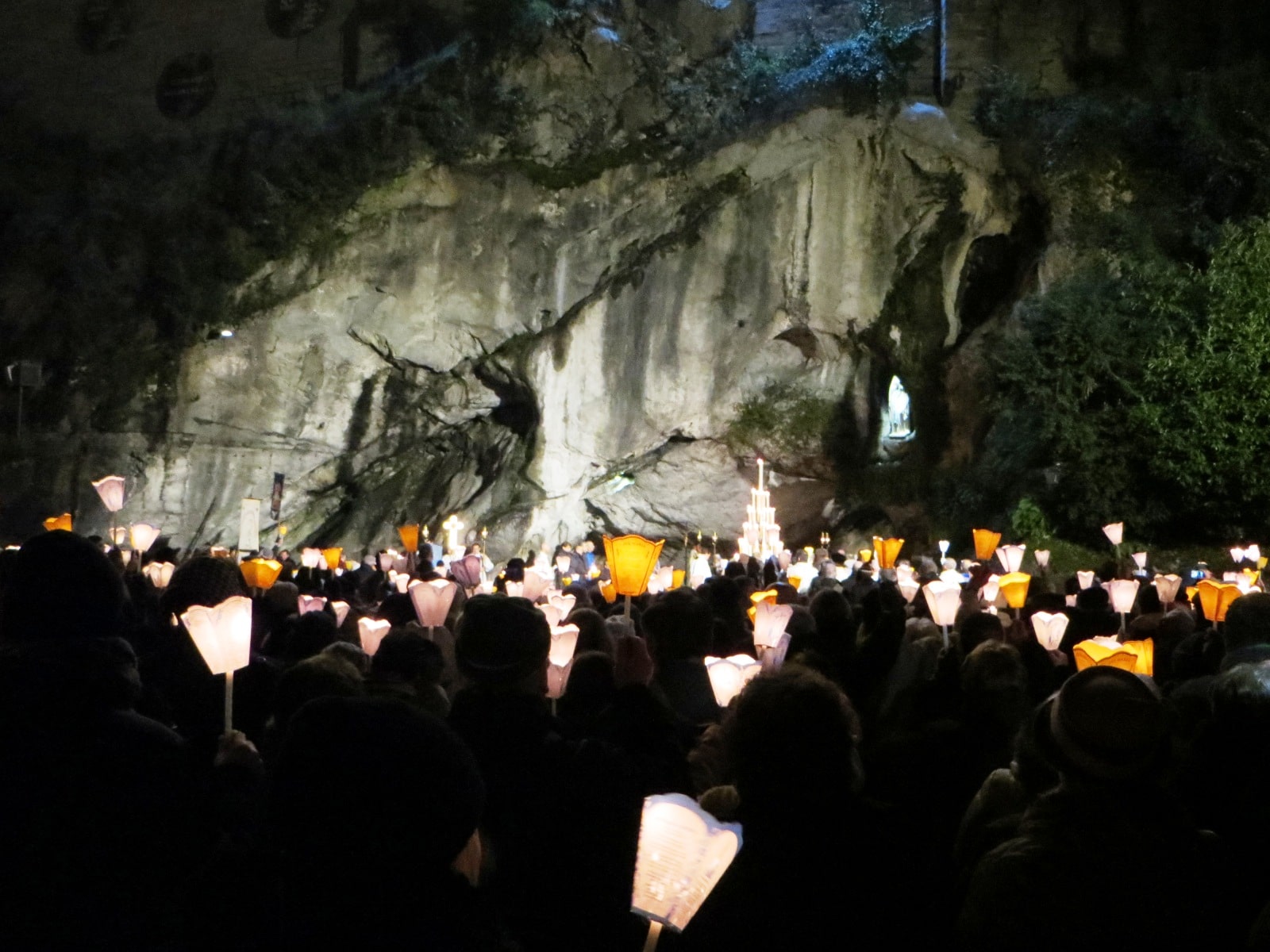 They Called Her A Liar, Today We Call Her Saint Bernadette 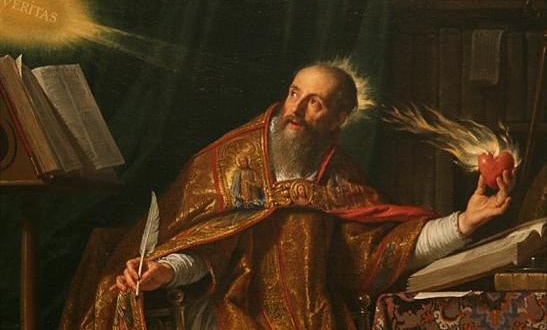 Birzer and St Augustine on Kingdoms, Thieves, and Governments