Mandeville, LA – Exclusive Audio & Transcript – Paul Ryan was on “This Week” touting his version of central economic planning: repeal and replace. Despite having the term “free market” in it, it still has an UnConstitutional mandate: forcing insurance companies to provide coverage for people who they otherwise wouldn’t, those with pre-existing conditions. So, it’s not okay to force individuals to purchase an insurance plan, but it IS okay to force companies to cover people? Well, I guess that makes sense then… you can go about your business… move along… 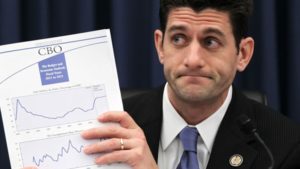 Mike:  So I played Rand Paul — by the way, you can download Hillary’s Healthcare at MikeChurch.com if you are 24/7 Backstage Pass, or soon to be Founders Pass, member.  So I played Rand Paul to illustrate again, or to just get another voice in on this, that the conscription of a doctor in the service of having to provide something is as unconstitutional as the individual mandate is.  If Rand is correct, and he is, and you can’t compel the doctor to perform the service, then why the hell can you compel the insurance companies to provide it?  The answer to that would be that you can’t.

If you’re wondering what I’m talking to, we’ll play the audio with Congressman Paul Ryan stumping and hacking for the Republican “repeal and replace” plan, if the SCOTUS smacks down ObamaCare later on in June.  One more time on the Paul Ryan audio, we’re having a hard time cueing this up because it’s one of these silly media files.  From ABC This Week with George Stephanopoulos:

Stephanopoulos: . . . part of replace and repeal.  What will that be?

Congressman Paul Ryan: Several of us have actually offered replacement legislation.  It will be a decentralized, market-based system that’s patient-centered, where everybody has access to affordable health insurance, including people with preexisting conditions, and we can do it in a way that doesn’t involve a costly government takeover.  We can do it in a way that doesn’t involve the government effectively taking over and running the healthcare industry.  If you look at the Affordable Care Act, since it passed, healthcare costs have gone up.  If you look at the CBO, the cost of this law has doubled since it passed.  If the Supreme Court would interpret that this is constitutional, that the government can make you buy something, then there really is no limit to what the government can do in our lives.  Clearly, that is not what the founders intended when they wrote the Constitution.

So on the one hand, an individual mandate is the worst thing that ever happened.  It’s socialist and communist and what have you.  On the other hand, when Republicans propose it by saying we’re going to eliminate preexisting conditions, thereby they’re compelling insurers to buy services for people that they would not otherwise cover.  That mandate is okay.  You have to cover everybody.  That’s a mandate that’s constitutional.  If you don’t have to buy it, that’s a mandate that’s unconstitutional.  Is any of this making sense?  You want to know why the bipolar, bifurcated conservative movement is in the sorry state of affairs that it’s in?  That’s one of the reasons why. 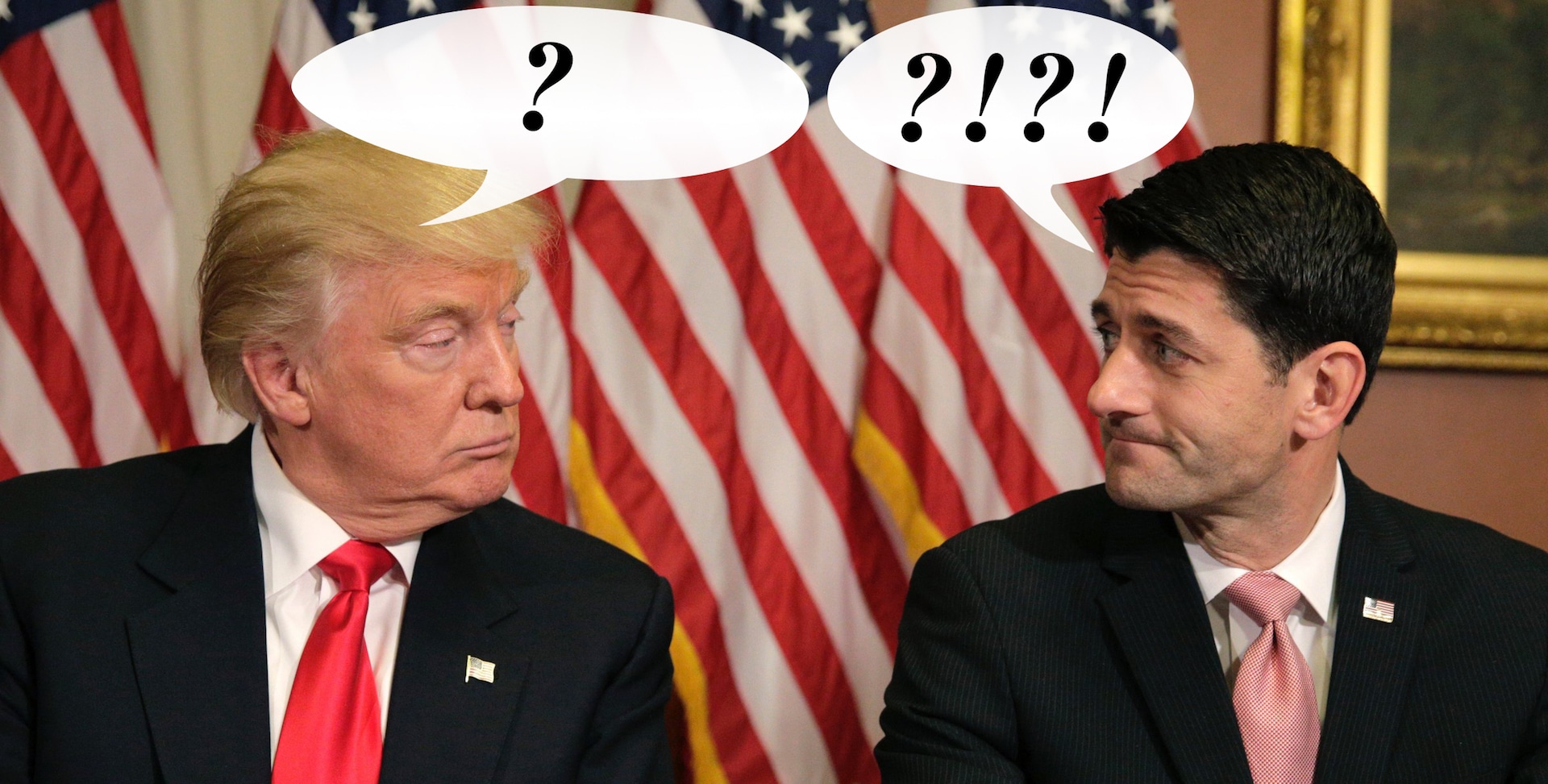 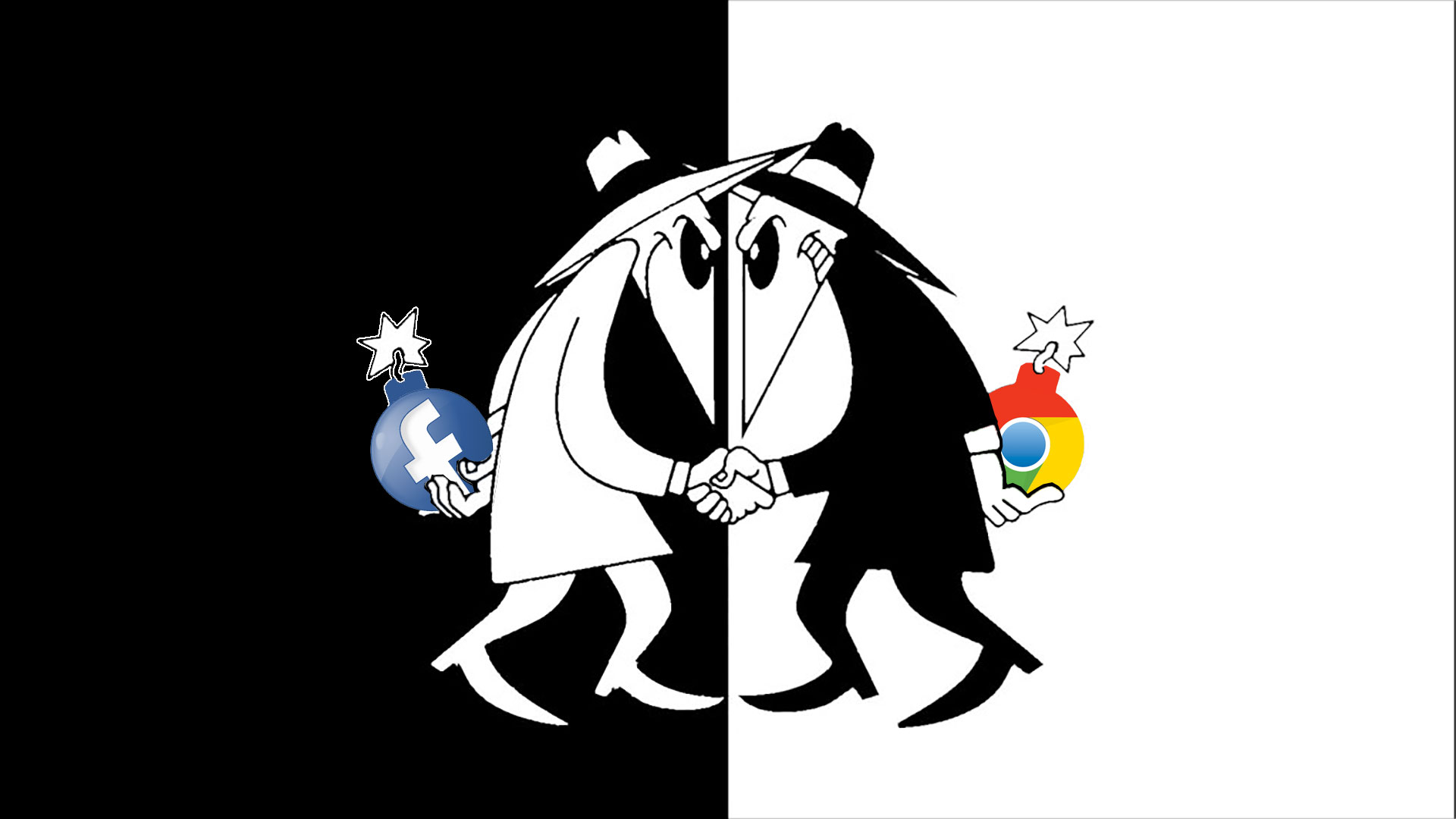