Mandeville, LA – Exclusive Video and Audio – Instead of electing a President we are focusing on who will be the next successor to King George III… will King Obama continue his tyranny or will King Romney ascend to the throne? Either way, the people of this country haven’t lived under this much oppression since George III and it’s not going to stop in one election.  The focus shouldn’t be on the President, which is a centralization of power, but rather on your local government.  Be sure and check out the entire Founders TV show for more on King Romney vs King Obama, the bomber in Bangladesh, and much more… If you don’t have a Founders Pass to view the show, sign up for one here… 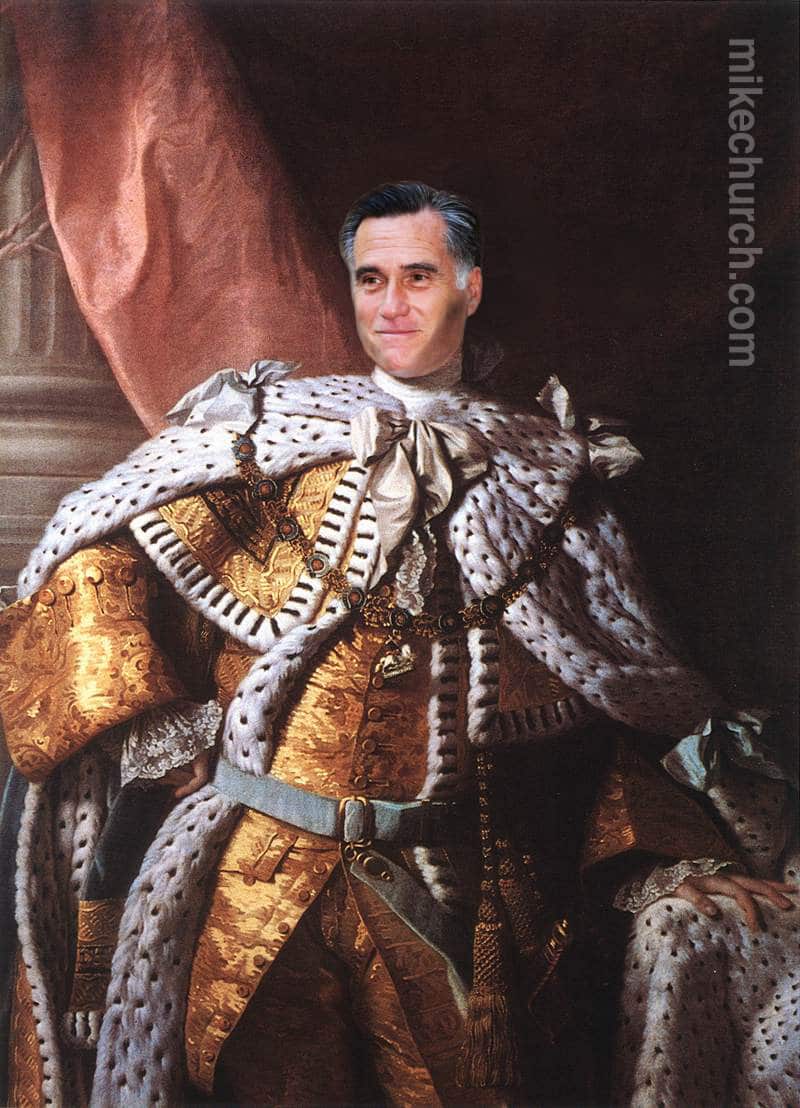 0Shares
bangladeshBill Clintonbinders full of womenbomberking georgeny fedObamaromney
Previous PostYour Daily Dose Of, “Mike, What The H*ll Does The Constitution Have To Do With Anyone But Obama!?”Next PostThe Blood on Obamas Hands in Libya is from Violating His Oath… NOT When He Cried Terrorist

I am a (r)epublican b/c of the little red pill. Thanks KingDude for helping me remove the plug.