Mandeville, LA – Exclusive Transcript – Those of you saying, “Mike, we’ve actually done pretty good over the past 80 years.  The Industrial Revolution, everybody has a car.  We have 16 DVD players in each house.  Every home now has five iPhones.  You’re wrong, Mr. Church.  We’ve actually done quite good.”  Well, the selling point of the central economic planners, and these people came along after Marx, by the way, but the selling point of the central economic planners was if you just turn the planning of the economy over to these geniuses in Congress and the Senate and the regulatory agencies and one grand regulatory agency which is the Fed.

Mike:  We’ll get into some of the reports at ZeroHedge.com and my good buddy Mish Shedlock and Mish’s global economic analysis.  What is becoming painfully apparent here is that the rate of — and it’s slow but it doesn’t matter because it’s nonstop — but the rate of inflation and the rate of devaluing the currency proceeds unchecked.  It proceeds unchecked.  If you’re one of the wealthy guys that the dumbocrats are always whining we have too many of, this won’t matter to you.  Inflation, in the grand scheme of things, is not a big — as far as survival goes, inflation is not a big deal for you because you’re not living paycheck to paycheck.  You’re not counting beans and coupons to put food on the proverbial table, pay the proverbial DirecTV bill and your four or five iPhones and all that stuff that you got to pay.  This won’t matter to you.  Three, four, five, six percent per year to the little guy that is basically on a fixed income that does not appreciably increase over time, this clobbers him.

If you look at the actual numbers related to this, it is easy to see the trend.  You hear President Obama out there whining about, [mocking] “It’s destroying the middle class.  You didn’t build that, but you’re destroying the middle class.  We gotta beef up the middle class.”  It’s kind of hard to beef up the middle class when you’re systematically making it tougher for them to survive by devaluing their currency.  If it weren’t for the Europeans being European, we would seriously be right now in heap, big wampum trouble, a lot bigger trouble than we are currently.  You have the offset of the Europeans stinking at this game a little bit more than we do right now.  If you look at the numbers, and Mish has broken this whole thing down, if you look at the numbers in the latest job report, if you want to be depressed and ruin your Monday, or if you just want to make Monday into a regular old Monday, read the jobs report summary by Mish.  That will make Monday a case of the Mondays.  Looking at the devaluing of the currency, this is where you can really see how things have declined since the year 2000.  There’s no amount of jobs created that are going to bring that back.

Speaking of this, we have the duel of the job creators.  We have Obama versus Romney, and this is supposedly what it’s all going to come down to.  Who do you trust to fix the economy?  I actually heard one of the bubble-headed bleach blondes on the Fox & Friends Early Edition this morning, I actually heard one of them say that there were competing plans to fix the economy.  Even though we talk about this all the time and I try to hammer this point home as often as we possibly can, the idea that the political class can fix things is the disease.  That is the problem.  The economy, per se, as me exchanging my money in exchange for things that I need or want, that’s not at issue here.  That’s not a problem.  There’s nothing you can do to stop it.  You can slow it down, but the actual process of economics is doing quite fine.

That’s the other part about this, and you hear the talking heads droning on endlessly about economics.  They’re basically just regurgitating things that they have read.  There’s nothing new under the sun when it comes to debating, [mocking] “How are we going to fix the economy?  How are we going to create jobs?”  They’re all pretty much speaking the same language.  To say that the economy is broken and sick, that’s just not true.  The economy is working just fine.  Me selling you a What Lincoln Killed CD is working just fine.  You truck drivers out there transporting materials from point A to point B, as long as you can keep the government off your back long enough to actually make the trip and then getting to the delivery point at the other end and getting paid for it is working just fine.  In other words, there’s no fundamental problem here.  The problem is the middleman and the mob that wants its take.  That’s the problem.

The amazing thing to me, and this truly is amazing.  Think about this.  Here we are in 2012.  1932 to 2012, that’s 80 years.  We are 80 years — actually, Hoover started this in 1928.  We’re 84 years now into the grand experiment that the U.S. general gubbmint, or the United States government, let’s leave it at that, can centrally plan our economic affairs with certainty and unquestionable success.  When there’s a problem, they know just the right knob to turn.  [mocking] “Turn that one up a little bit higher, yeah, right there.  We need to turn that knob down just a little bit, down, down, stop, right there.”  They know the exact formula.  If we would just consent to their genius and their brilliance, they would fix all this for us.  This started with Hoover, who was far too smart for his own good.  Here we are 84 years later.  The project has been a demonstrable failure.

Think of it like this.  Those of you saying, “Mike, we’ve actually done pretty good over the past 80 years.  The Industrial Revolution, everybody has a car.  We have 16 DVD players in each house.  Every home now has five iPhones.  You’re wrong, Mr. Church.  We’ve actually done quite good.”  Well, the selling point of the central economic planners, and these people came along after Marx, by the way, but the selling point of the central economic planners was if you just turn the planning of the economy over to these geniuses in Congress and the Senate and the regulatory agencies and one grand regulatory agency which is the Fed.

When I heard Governor Romney, who I desperately want to like — I like him.  I’m not politically sold.  I’m politically sold that he is a better alternative than President Obama without a doubt.  That’s not going to get us out of this pickle here.  When you have Governor Romney — and we have the interview that he conducted with CNN yesterday with Gloria Borger — when you have Governor Romney saying, [mocking] “We know how the jobs are created.  They’re created by entrepreneurs.  We have to lower their taxes.  We have to lower their regulatory burden.  We gotta get the regulators out of their way.  We gotta get the regulators off their backs.”  Governor Romney, the biggest, nastiest, meanest regulator of all is the Fed.  It is the grand poobah of regulators.

They regulate the thing that everyone has to use in order to be in business.  [mocking] “What’s that, Mike?”  That’s what we call the dollar.  That’s what we call the currency.  That is their baby.  It is their puppet.  It is their product.  It’s what they do.  Remember, you’ll hear this in some of the advertisement from some of those who are still in love with the concept of a central bank printing money willy-nilly and then regulating the value thereof, that it was their job to make unemployment zero percent and to smooth the business cycle out so that we would not have booms and recessions and booms and depressions.  Remember, that is their job.  How’s that working out for us? 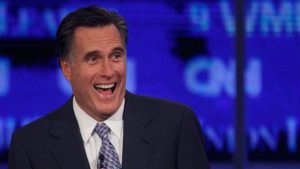 Modern Man To God: We Got iPhones & Trans-N-ablers™ With iChoose Genders, Pal – The Mike Church Show 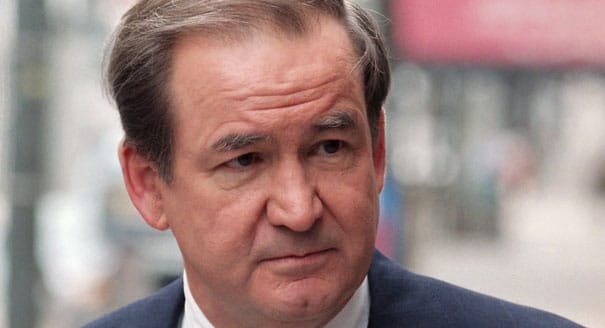 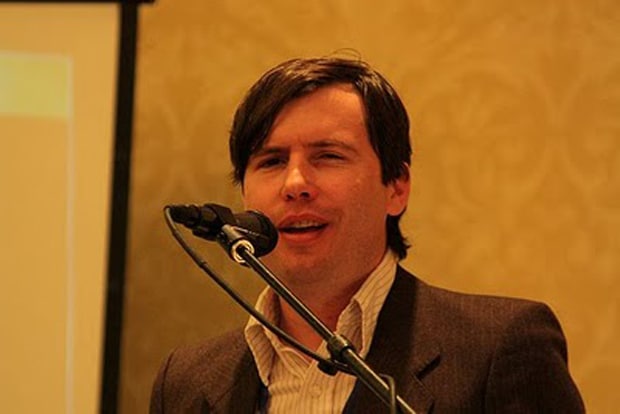 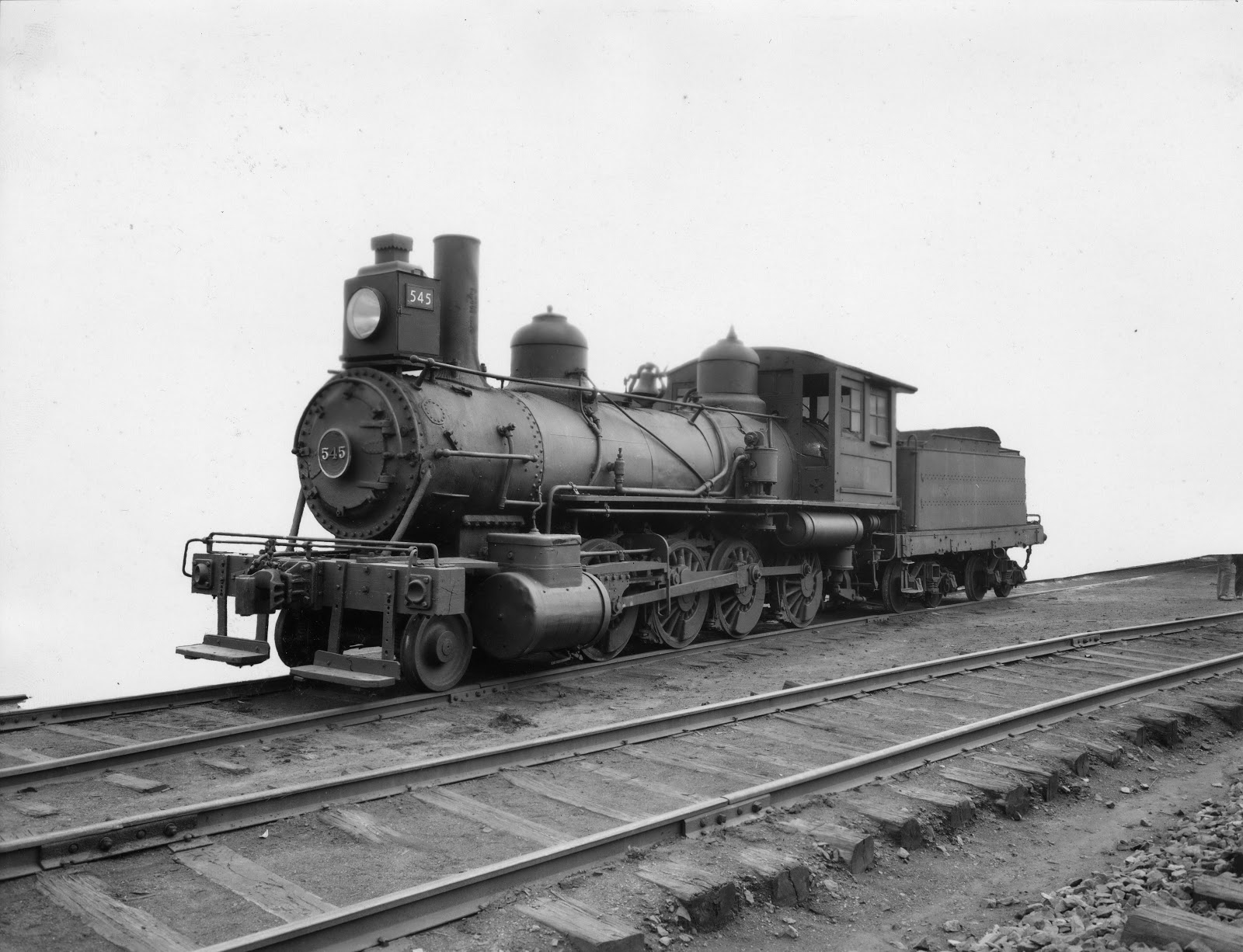 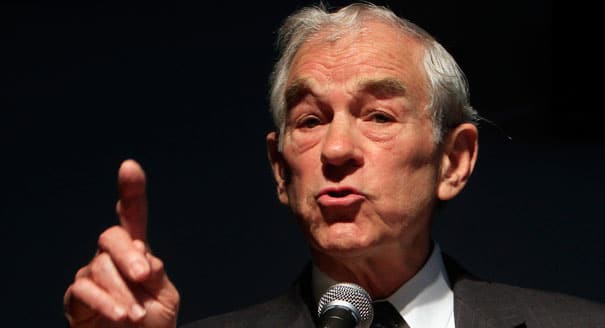