Mandeville, LA – Exclusive Transcript – Yes, it is true that Romney and Hoover have a very similar resume, but is this a good thing for President of the United States? No, it’s not. Assuming that Romney will follow in Hoover’s footsteps, and he almost certainly will, he will use his experience from the private sector and as Governor to try and centrally plan our way out of our current financial crisis, we’ll just let the Federal Government fix everything that’s wrong in all of the states… just like Hoover did.  Check out today’s transcript for more…

Mike:  There is a story, there is a post — did you send this to me or did I just follow it?  I think you sent this to me last night.  From Politico, the headline is “Why Romney will be a good president.”  This is written by Karen Hughes.  Ms. Hughes makes the case that Governor Romney is going to be a good president because, unlike Obama — I’ll just read you what she says.  Remember, she worked for President Bush.  Karen Hughes, she was from Texas.  She worked for Bush 43.

[reading]
I’m interested in who has the judgment, temperament and ability to make the difficulty decisions that land on the desk of the president.  I am mindful of an admonition a friend gave me when I arrived in Washington.  “Don’t worry about easy decisions,” she said.  “Those get made at Cabinet agencies.  Only the really hard ones come to the White House.”  Having seen the demands of the job as closely as anyone can without being the president, I’m convinced that Mitt Romney is not only the best Republican but also the best general election candidate to serve as president for four key reasons.

First, he has executive experience making executive decisions.  As governor of Massachusetts and in the private sector, Romney had to make tough choices affecting people’s jobs, lives and futures, preparing him for the world’s highest executive office.  Obama is a legislator and it shows.  Too often he sublets decision making to Congress, with the bad results we saw in the pork-infused trillion-dollar stimulus, the massive mess of the health care law and the regulatory morass of the Dodd-Frank financial reforms.
[end reading]

Mike:  What does that have to do with discharging the Article 2 powers of the office of the chief executive, of the executive branch of the general government?  I am still mystified here.  I don’t care if Governor Romney is the nominee and 49 out of 50 states have said so by their caucus votes.  I’m still mystified by the conservative body politic’s lack of any sort of a rudder when it comes to the chief matter of state, which is the damned Constitution.  I say damned because that’s what it is.  It’s damned to the ashbin of history.
Let me ask you a question.  What executive business experience did Thomas Jefferson bring to the office, Ms. Hughes?  I’m reminded, and I’m going to ask Michael Walsh about this in the interview, remember the piece that he did last week when he compared Obama’s résumé to Herbert Hoover’s?  I read part of this on the air, how Herbert Hoover had been a mover and a shaker in the mining business.  Herbert Hoover was an accomplished man.  You want to talk about executive and business experience, Hoover had it in spades.  Matter of fact, I’d put Hoover’s résumé up against Romney’s any day.  I don’t say that to impugn Governor Romney.  I only say that as a comparison here.

How did Hoover fare as a president?  The answer is he was rotten.  Why was he rotten?  Because he had all this experience and thought if he just applied his business acumen to the business of government, you’d say we could stop this nasty Depression right in its tracks.  We can fix the levies.  The waters will fall.  They’ll never flood St. Louis or New Orleans again.  We can have this agency, that agency, this tax increase, that tariff.  We’ll micromanage this thing down to the last gram of gold.  Remember, Hoover made his fortune in mining.  I’ll ask Michael Walsh about this in the interview today.

This executive spirit has little to do, in my humble estimation, with actually discharging the constitutional role of being the president, which seems not to matter to anyone.  Se la vie.  Alas, the more things change, the more they stay the same.  Although I agree with Ms. Hughes that Governor Romney’s experience in the business world certainly trumps Obama, it is a far cry from holding legislative executive powers.  When he held those in the state of Taxachusetts, according to some, the jury was still out.  Remember that whole Romney Care that so many are still so animated about. 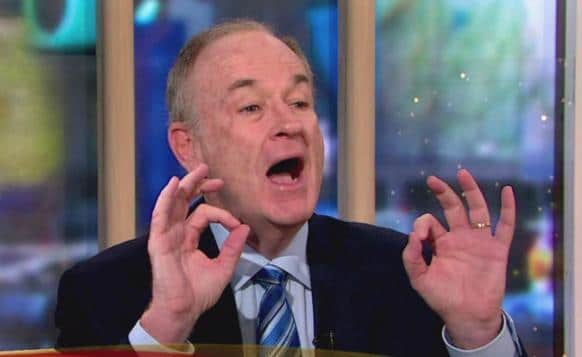 Why is FOX News Propaganda Superior to O’MSNBC Propaganda? 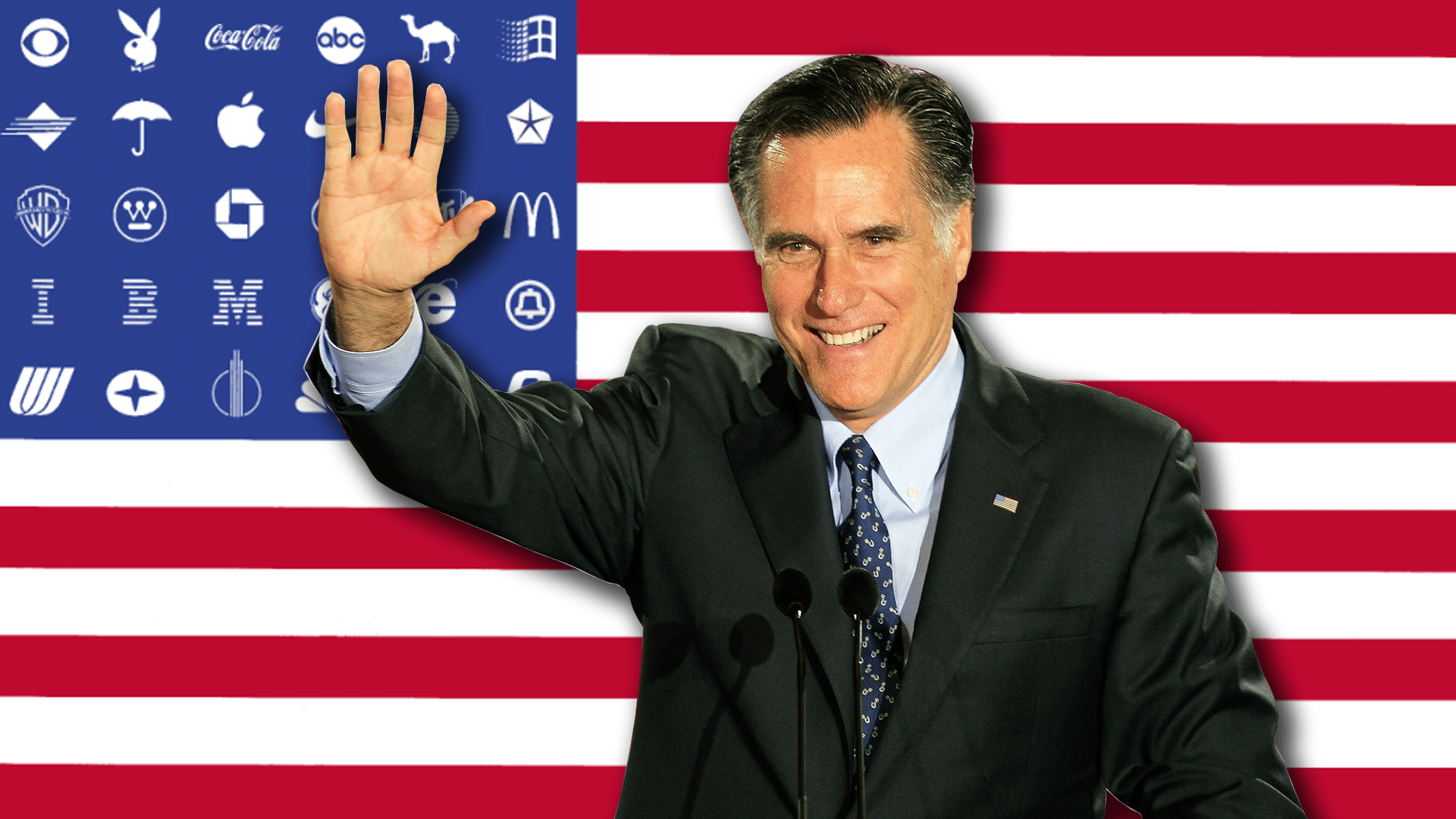 We Elect Presidents Not CEOs

You Say You Wanna Rethink The Union? Consider Secession From Mordor