have known is that our government today delays the former so it can collect more of the latter. Today is the official day of the financial genuflect we are all expected to make called Tax Filing Deadline Day. Through a twist of lunar fate Tax Day happens during Holy Week leaving me to wonder if Jesus decided to return this week would he be assessed back taxes, interest and penalties on all those items sold and adorned with his logo, the Crucifix. When Jesus said to “Render therefore the things of Caesar to Caesar” he referred to the fact that the coins bore the image of Caesar and were of this world, not to taxes, confiscated to fund Roman wars of conquest.

Now the tax return that you’ll file today will distribute a hefty sum to politicians who have waged near perpetual war since 1941. When today’s Romans are not waging those undeclared wars they use the proceeds to wage declared taser-wars against Nevada cattle ranchers, like Cliven Bundy. This war is over who should be allowed to use “federal lands”, the citizens that have used it since 1870 or citizens who enjoy hugging trees and petting desert based tortoises?

The BLM agents sent to steal Mr. Bundy’s cattle and kick him off “federal lands” are partially paid by today’s taxes. This is nearly identical to the “cause” that spurred Americans to rebel in the 1770’s. When the Massachusetts Sons of Liberty threw British Tea in Boston Harbor they weren’t just avoiding a tea-tax, they were sending a message. What message will be sent by dropping those 1040 EZ forms off in the mailbox? “My liberties are dead and here’s the taxes to pay for the burial?” May the Lord of Holy week, help us. 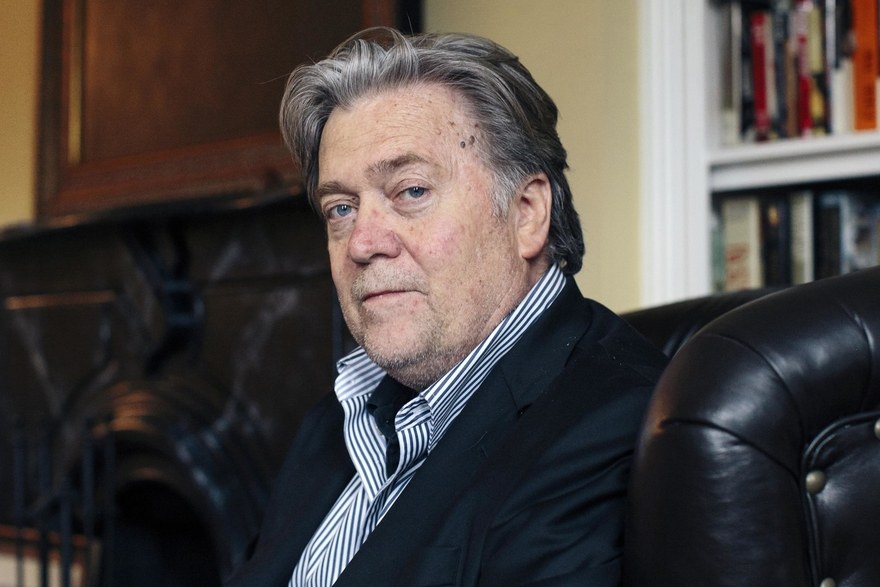 How Can Libtards Defend The U.S. When They’re Afraid To Be In A Room With Steve Bannon!? – The Mike Church Show