Mandeville, LA – Exclusive Video and Audio – Over the last 200 years, laws continue to become more complex and more hidden behind the curtain of secrecy of the American government.  When the Alien and Sedition Act of 1798 was passed everyone knew what was in it, it was in the open, and because of that John Adams lost out to Thomas Jefferson in the next election.  Fast forward to the War of Northern Aggression and while Lincoln is continuing his fight, the people of the Northern states knew what he was doing because Congress was doing it… out in the open. Going forward yet again to 1917 Woodrow Wilson gets us involved in WW1 and they pass the Espionage Act, but there was no question as to what was in it. There are many more examples throughout history but now, NOW they do everything behind closed doors, and no one has any idea what is in the acts and laws that they are passing, many of which are directed at spying and infringing on the rights of American Citizens. For more on this be sure and check out today’s Founders TV and sign up for a Founders Pass if you haven’t already! 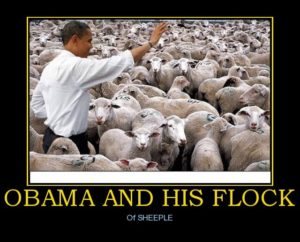