Everything you need to know to:

Have no fear of becoming an extra on The Walking Dead when going out in public. Don’t believe the Hoaxes!

Freedom to tell your boss that you’re not donning a glorified coffee filter across your face and why he/she is going to be sued, soon, for requiring all other employees to wear a mask.

The conviction to intelligently accuse your governor, mayor or County Commissioner of actually being the party that is “killing grandma”.

Watch this subject covered in detail as only The KingDude can on The Mike Church Show! 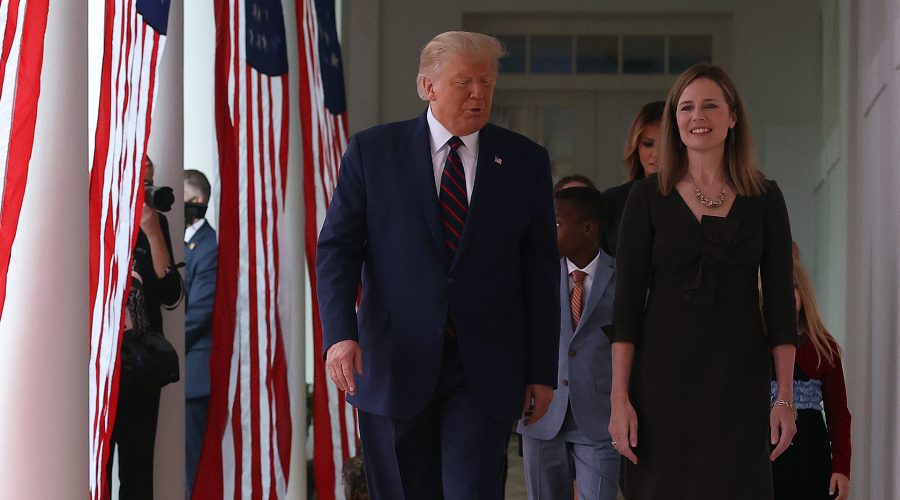 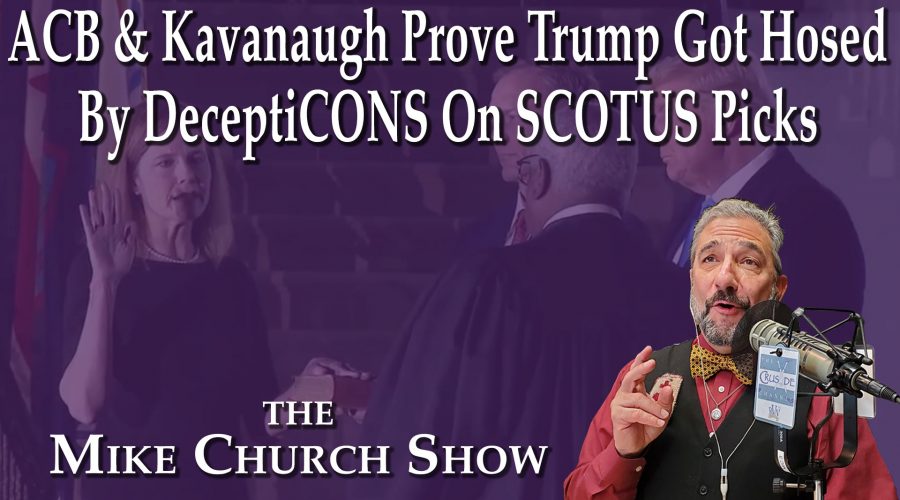 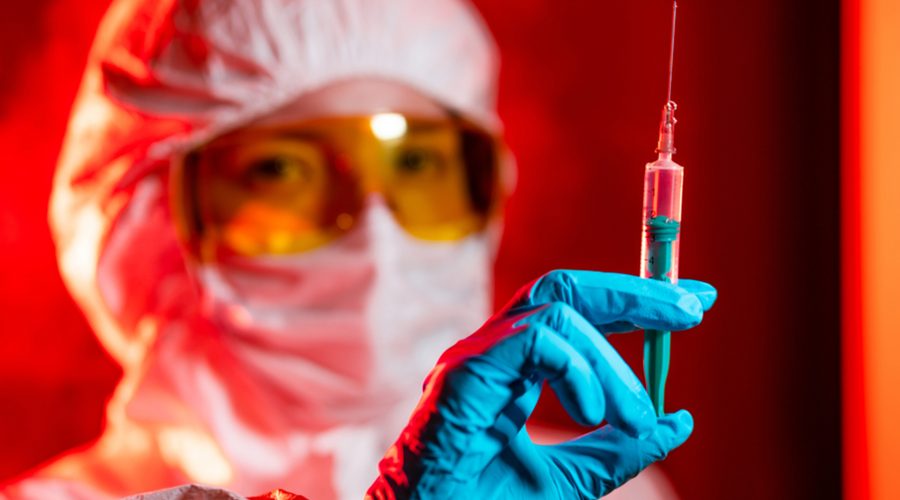 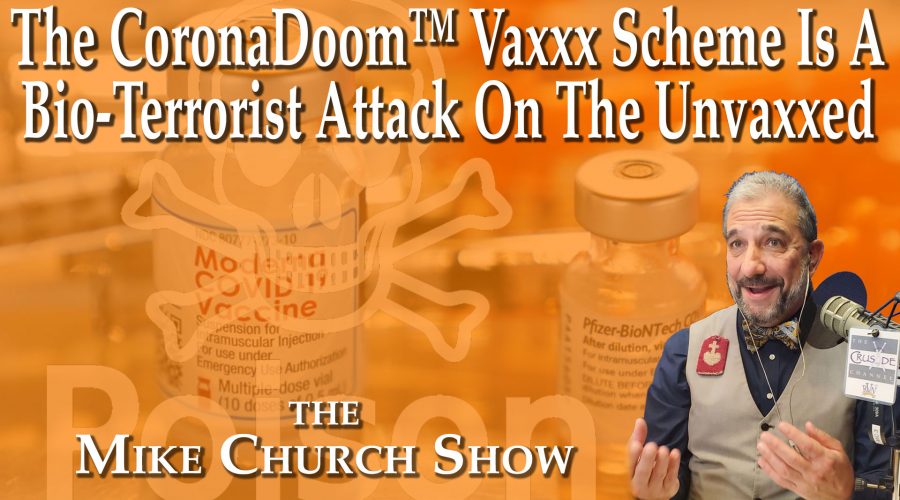