Mandeville, La – Join storyteller and author KV Turley as he weaves this most amazing story of London’s oldest operating hospital, Saint Bartholemew’s of London. The official version of the story goes like this.

St Bartholomew’s was established by Rahere, a courtier and favourite of King Henry I. It is thought that it was the death of the king’s wife Matilda, followed two years later by the drowning of their heir Prince William, his brother, half–brother and sister, that prompted Rahere to renounce his profession for a more worthy life and make his pilgrimage to Rome.

In Rome, like many pilgrims, he fell ill. As he lay delirious he prayed for his life vowing that, if he survived, he would set up a hospital for the poor in London. His prayers were answered and he recovered. As he turned for home the vision of Saint Bartholomew appeared to him and said “I am Bartholomew who have come to help thee in thy straights. I have chosen a spot in a suburb of London at Smithfield where, in my name, thou shalt found a church.” A “suburb” here means outside the walls of the City but not outside the City itself, whose boundary is defined by the “bars” (e.g. Temple Bar, Holborn Bar)

True to his word Rahere set up both a church, a priory of Augustinian canons, and the hospital. He lived to see their completion – indeed he served as both prior of the priory and master of the hospital – and it is possible that he was nursed at Barts before his death in 1145. His tomb lies in the church.

This Mike Church Show On-Demand EXCLUSIVE is only available via the CRUSADE Channel’s On-Demand Features; download or listen to this exciting tale of Mary Ol’ England today! 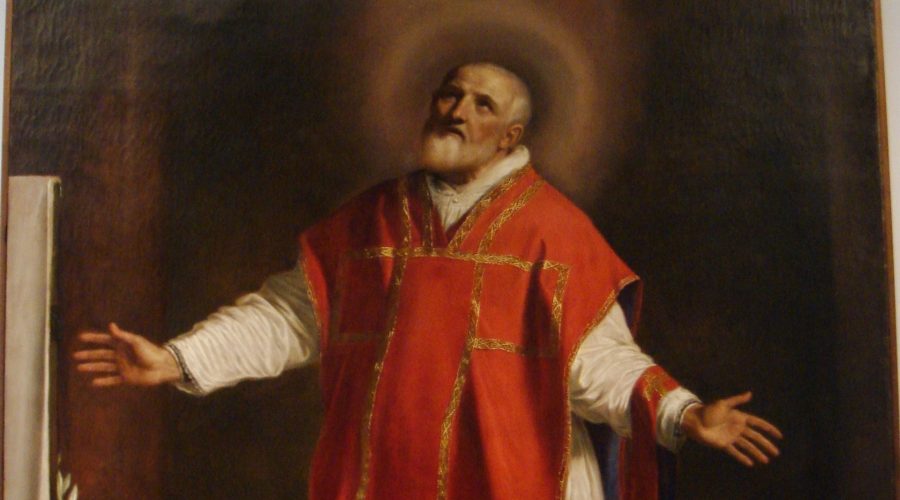 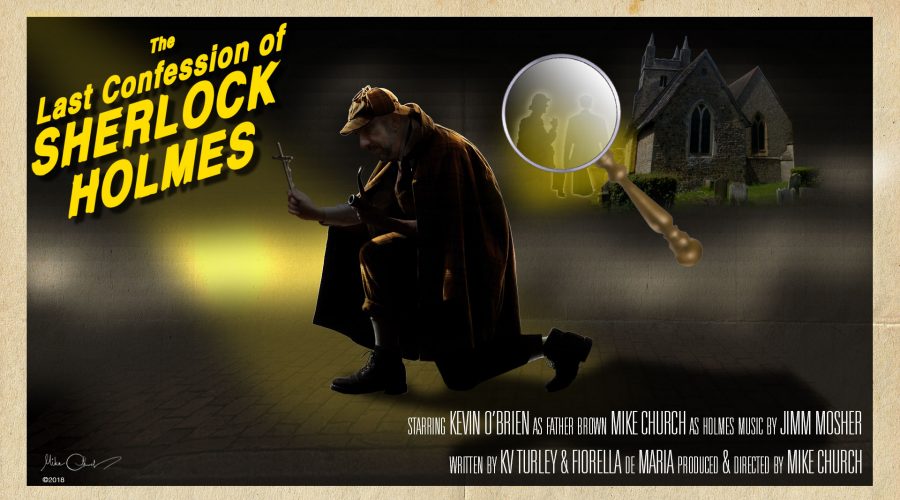 The Last Confession of Sherlock Holmes – Written by K.V. Turley 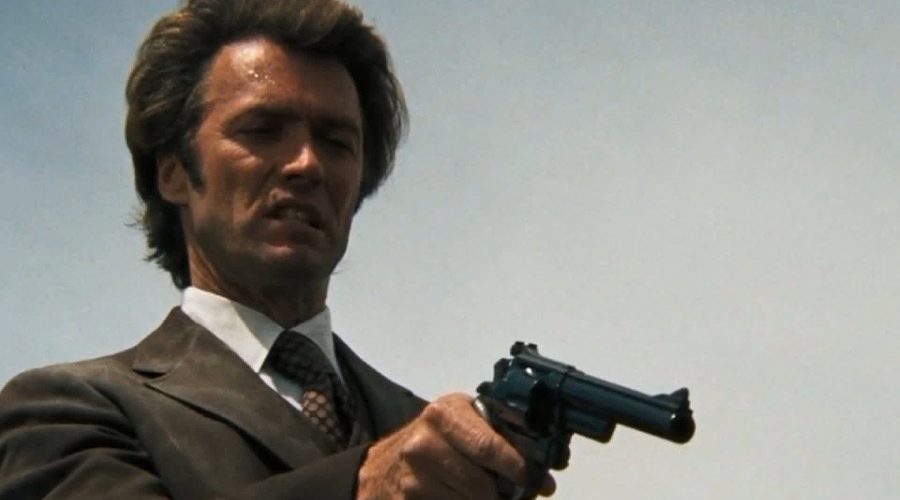 Dirty Harry: The Rage of the Anti-Hero 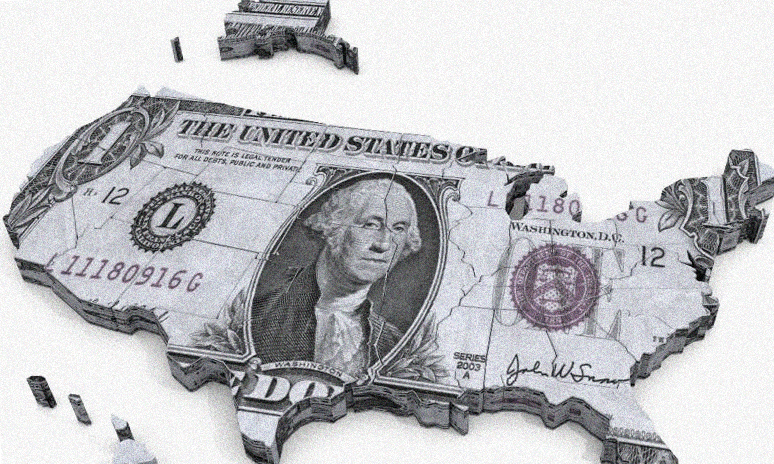 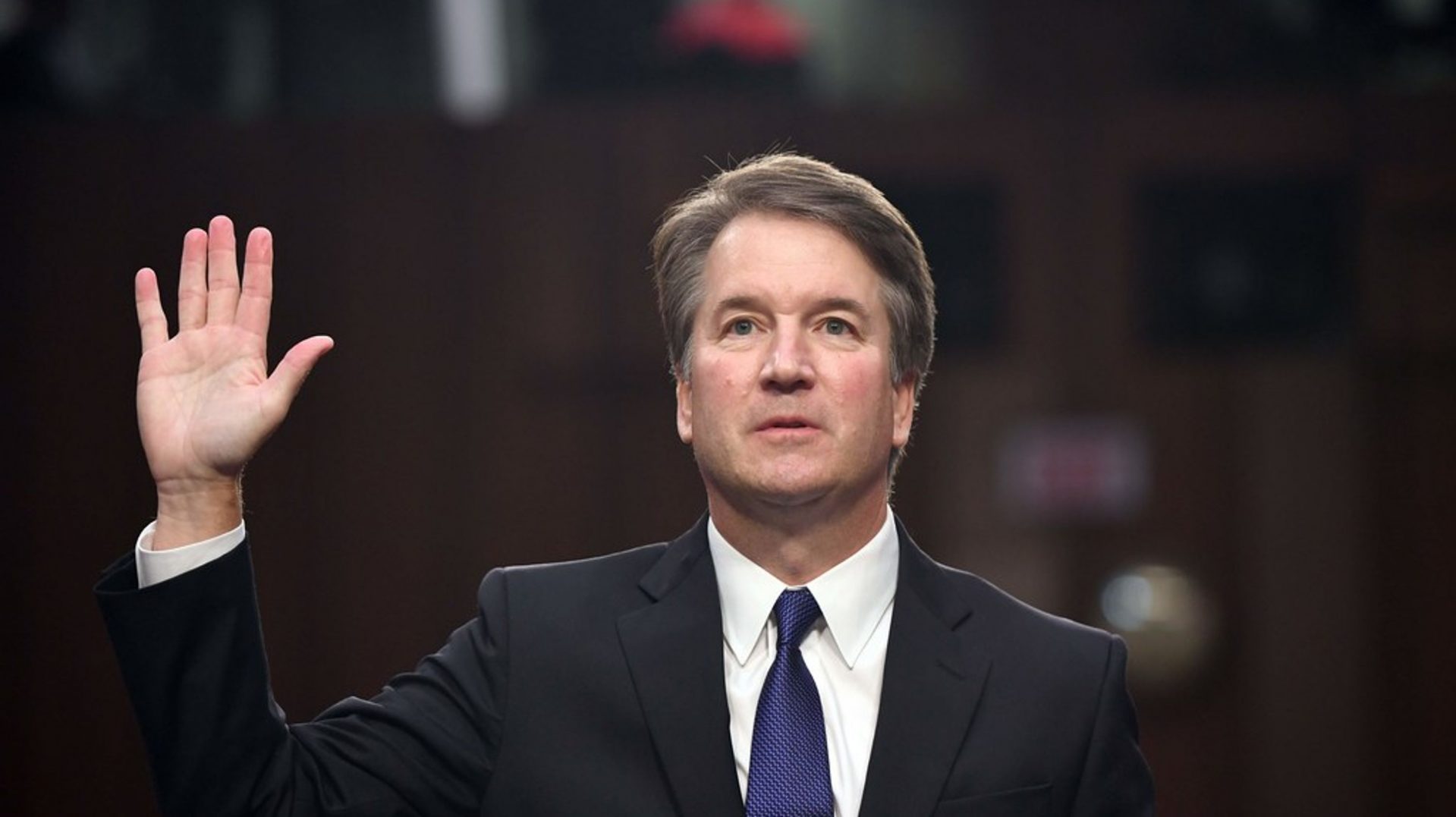