Mandeville, LA – Exclusive Transcript – It ought to be a subject of discussion frequently on this show that we talk about these economic events and affairs.  If you are of the Austrian economic school, you know that what Ben Bernyankme and company, and what the Congress has allowed Bernyankme to do is to set the table for an awful bubble burst, worse than the one in 2008.  The one in 2008 may have been comprised of some unintended consequences.  The one that’s coming our way now is comprised of almost all intended consequences.  Check out today’s transcript for the rest…

Mike:  I have a headline from ZeroHedge.com, “It’s Official, the US is Back in Recession.”  This is a guest post by Phoenix Capital Research:

As warned previously on these pages, the US is in a recession… again.

Mike:  Wait a minute, that’s not possible.  I was just watching Christine Romans on the Clinton News Network this morning regaling me with all the wonders of the new housing boom.  If you’re following the housing boom and you’re out there looking at your house like it’s an ATM machine again, [mocking] “Please let the prices go up.  I really want that 98-inch TV they have at Sam’s, but I can’t afford it unless I can use my house as an ATM machine.  Please, God, let the home prices go up!”  If you are of this persuasion, you may want to know, there is a commodity exchange for lumber.  You can follow the bulk price of lumber.  If there really is a housing boom, then the price of lumber would be up.

Mike Church Show Transcript: Rand Paul Can Live With $2.6 Trillion Worth Of Government, And That’s A Good Thing

I checked the lumber commodity index last Thursday.  The peak was back in the latter part of 2012 and the early part of 2013.  There is no longer a boom in lumber.  If there’s no boom in lumber, if lumber prices are on the way down, that should suggest then that your vaunted and hallowed, newly-inflated, irresponsible housing bubble is already deflated.  That’s a good thing, especially if you don’t own a home and you wish to buy one.  If you’re one of these people that views your house as an automatic teller machine, a vehicle that you use to take cash out of whenever you need it to go buy that third ski lodge in Aspen or the second Tesla sports car, not such good news.  Back to the recession story:

The latest ISM reading came in at 49. Any reading below 50 is considered recessionary. And an ISM of 49 is the worst in four years.

The Fed, as usual, is oblivious to this. Bernanke claims we’re going to see a 3% GDP growth in 2014. We haven’t seen annual GDP growth of 3% since Bernanke took office. And he and the Fed have been claiming that a recovery was just around the corner for five years now… that’s HALF a business cycle…

At this point we should ALREADY be in a massive economic expansion, not waiting on a recovery. And we certainly shouldn’t be seeing weak growth and higher costs, which is the worst possible combination: stagflation.

[Mike: You people who work in the markets, you know much more about this than I.] Indeed, Copper, the commodity with a PhD in economics, peaked two years ago implying that economic growth has been slowing ever since. This hardly gives any credence to Bernanke’s claims. If anything, it shows that the man is not paying any attention to obvious signs from the world that growth is slowing.

As I told Private Wealth Advisory subscribers over a month ago, if you remove the Fed’s phony inflation measure and measure GDP in nominal terms, it’s clear we’re already back in a recession.

Mike:  It’s in today’s Pile of Prep if you’d like to read it.  It ought to be a subject of discussion frequently on this show that we talk about these economic events and affairs.  If you are of the Austrian economic school, you know that what Ben Bernyankme and company, and what the Congress has allowed Bernyankme to do is to set the table for an awful bubble burst, worse than the one in 2008.  The one in 2008 may have been comprised of some unintended consequences.  The one that’s coming our way now is comprised of almost all intended consequences.  In other words, these things have been done intentionally.  Interest rates have been intentionally kept down.  Why?  The theory is if you keep interest rates low, people will borrow more money and build things they ordinarily would not build.  They will invest in things they ordinarily would not invest in because the capital or the loan is cheaper.  That has not panned out.

Mike Church Show Transcript: Bernanke Continues To Build Up The Economy For A Crash

The best example I can give you is if a bank of Fannie Mae or whatever loaned you $300,000 for a house during the boom, and after the boom if you got it appraised and it was only worth $240,000, the bank still held the note as being worth $300,000 because that’s what you owed them.  Let’s just say you decided: I’m not going to pay it anymore; I don’t feel like paying a mortgage.  I feel like living rent-free for a couple years.  It’ll take them a couple years to evict you.  They then would take ownership of the property through a foreclosure.  When they went to sell it, they would not be able to recoup the $300,000.  They may be able to sue you and get the difference out, but again, that’s a payoff down the road.  That’s not going to be immediate.  Most people don’t have 60 large lying around to pay a bank back with.  The asset prices were not what they should have been.

Let’s just imagine that since then trillions of dollars of funny money have been printed out of thin air, pixelated out of thin air.  The economic clouds have been seeded with it.  You can see where it directly goes by looking at the stock market.  It’s the market that has received the lion’s share of the Bernyankme loot.  No companies on Main Street, no mom and pop small businesses have received much of that loot.  It has almost gone exclusively to those elites who, by station in life, have access to it.  Just imagine if none of that ever happened.  What would the economic state of affairs look like today?  Imagine then what happens when that is removed, when the fake capital is no longer injected into the precious stock market and then companies are only valued by what it is they’re actually producing and their profit.

Brother, the mother of all cyclical corrections is going to ensue.  That is what is on the tapis.  The way I understand it and from what I’ve read — I don’t spend very much of my time reading and digesting economic things like that, but just enough to stay active and hopefully mildly informed about it.  When this bubble explodes, it will finish off, unless the government intervenes again, unless John Boehner goes on the floor of the House and cries again, [mocking Boehner] “We can fix this.  We can protect these people’s assets and not allow our banks and our large institutions to go under.  We can’t get the votes.”  If Boehner and company don’t go to the floor and cry about this and try to marshal through another undesirable bailout, then the mother of all corrections can begin. 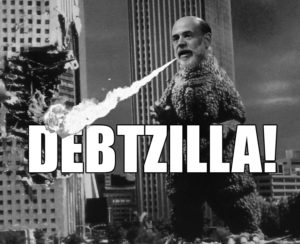 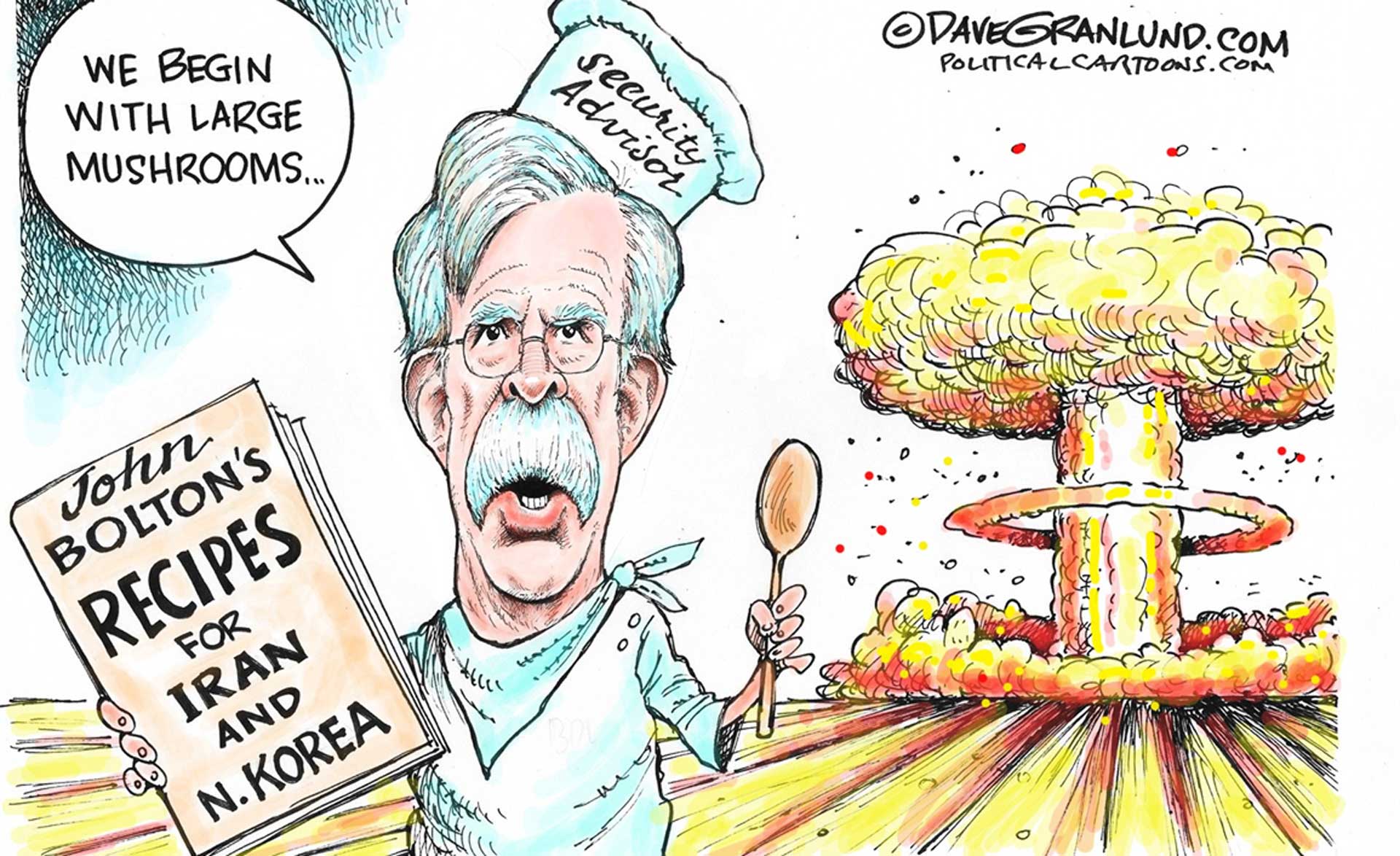