“The Judgement Pornosphere’s™ Crash Is Impending, Film and Opinion at 11:00!”

Mandeville, LA – The founder of politico.com, Jim VandeHei explains just why the Truth that Veritas Radio Network and the Mike Church Show are marketing is such a hard sell:

Here is how they fell into this lethal trap: They got into the content game to produce news or info they might be proud of, believing they could lure us to read it and maybe even pay for it. They quickly realized it’s expensive to produce quality content and hard to get a lot of people to click on it, much less pay for it. So they deluded themselves that the better play was to go for the biggest audience possible, using stupid web tricks to draw them in. These include misleading but clicky headlines, feel-good lists, sexy photos and exploding watermelons. 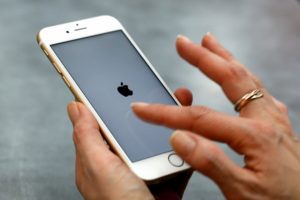 This helps explain the anemic, molasses like growth of the CRUSADE Channel. Now, the faithful that were around for the launch and survivors of the Fall of the Patriot Empire have stayed and even increased their stakes in many cases, but attracting the quality seeking hoi polloi, as Vandehei points out, is nearly impossible today but that is about to change.

Here’s the good news: This era is getting flushed away. Some companies feel self-conscious about the trash they are producing. Many others realize it’s simply not a good business model. But the savviest ones see a very cool reason to change: A content revolution is picking up speed, promising a profitable future for companies that can lock down loyal audiences, especially those built around higher-quality content.

I write this blog-post only for the benefit of those who cling to the idea that delivery systems are all that matters. My philosophy at CRUSADE is put the best talent with best support into the best setting for their talent possible and challenge them to create the next “big thing” in radio; a field that has systematically destroyed its future by investing little in future talent because it was busy padding the egos and bank accounts of today’s “stars”. Look at the prospects for the future and note that youth has gone missing in action on radio save for their perfunctory appearances on poorly produced podcasts and “blogspot shows”. Andrew Singer of Broadway Television summed up the future of quality content well:

Here is my hope: If we do the hard work of identifying and developing relationships with the stars of tomorrow, and put them together in the right combinations, on the right projects, at the right platforms, content creators will earn the leverage Bill Gates anticipated we’d have all those years ago. It’s a simple enough mission, though just about impossible to execute perfectly. Each show is like its own startup company, with an inherent tendency to fall apart and with everything in a constant state of change. But that’s my admittedly challenging goal for 2016. Take the time and really put a show together. The standard of writing, directing, and performance shouldn’t be based upon what we can sell—because in this market, producers can sell most anything —but in what we would want to watch for years to come. If we’ve done our jobs, we’ll end up with real leverage–and even more importantly, a real show.

Indeed, I hope the CRUSADE Channel is producing “real shows” you will want to listen to now and for years to come. Let us know how we’re doing. 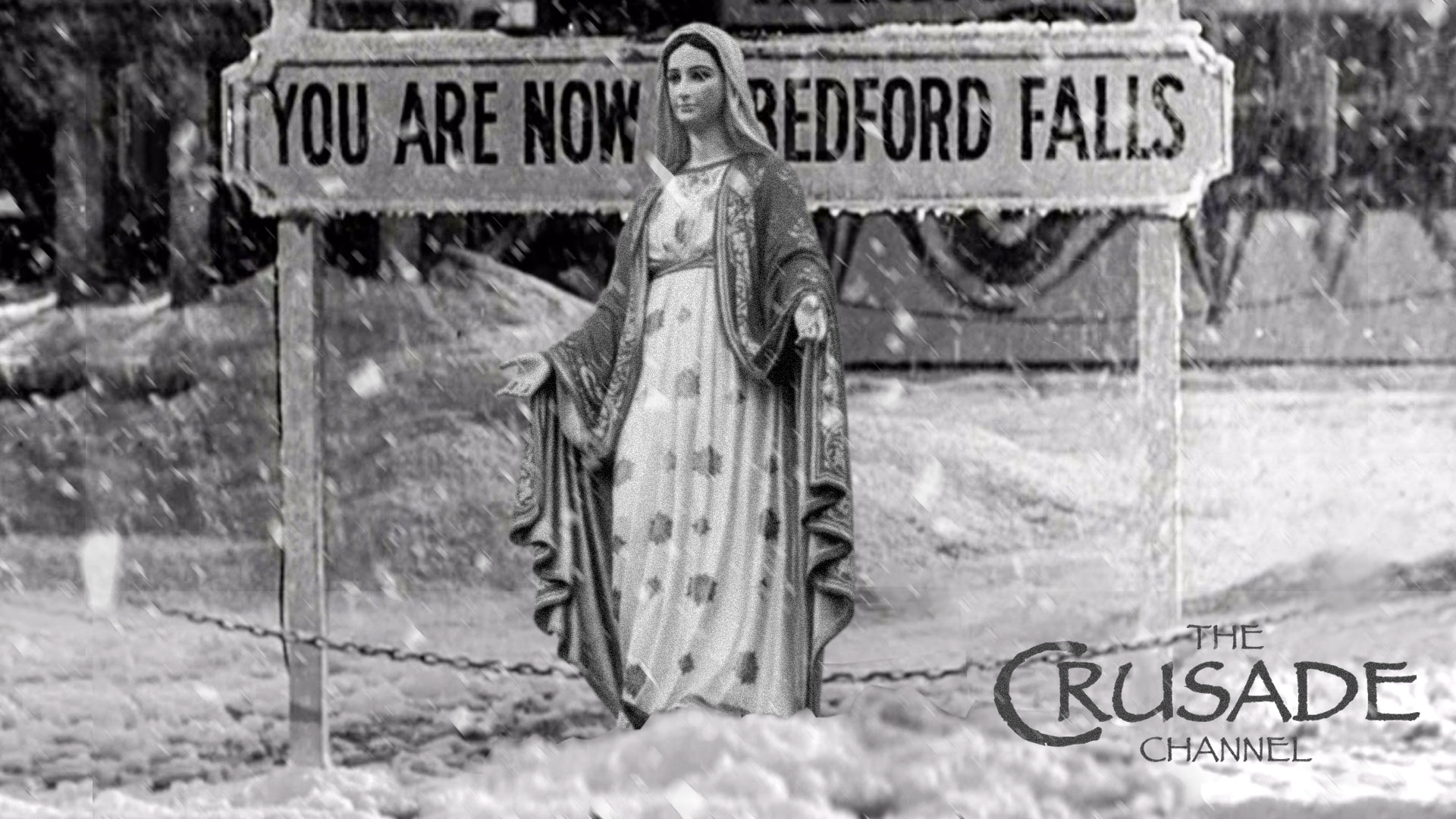 The Have Yourself a Mary Little Christmas Contest!