Mandeville, LA – “I know you share my hopes that our efforts to reach negotiated solutions will succeed. And I know, too, that you understand working toward this goal means remaining strong in our alliance and in our resolve to protect our nation’s freedom and independence. Our agreement on this point is why we can be hopeful that a century that has seen so much tragedy can also be a century of hope. In the United States and here in Portugal, in Europe and throughout the world, we have rediscovered the preciousness of freedom, its importance to the cause of peace and to restoring to humanity the dignity to which it is entitled.

This belief in human dignity suggests the final truth upon which democracy is based—a belief that human beings are not just another part of the material universe, not just mere bundles of atoms. We believe in another dimension—a spiritual side to man. We find a transcendent source for our claims to human freedom, our suggestion that inalienable rights come from one greater than ourselves.

No one has done more to remind the world of the truth of human dignity, as well as the truth that peace and justice begins with each of us, than the special man who came to Portugal a few years ago after a terrible attempt on his life. He came here to Fatima, the site of your great religious shrine, to fulfill his special devotion to Mary, to plead for forgiveness and compassion among men, to pray for peace and the recognition of human dignity throughout the world.

When I met Pope John Paul II a year ago in Alaska, I thanked him for his life and his apostolate. And I dared to suggest to him the example of men like himself and in the prayers of simple people everywhere, simple people like the children of Fatima, there resides more power than in all the great armies and statesmen of the world.

This, too, is something the Portugese can teach the world. For your nation’s greatness, like that of any nation, is found in your people. It can be seen in their daily lives, in their communities and towns, and especially in those simple churches that dot your countryside and speak of a faith that justifies all of humanity’s claims to dignity, to freedom.

I would suggest to you that here is power, here is the final realization of life’s meaning and history’s purpose, and here is the foundation for a revolutionary idea—the idea that human beings have a right to determine their own destiny.” – Ronald Reagan, speech to the Portuguese in Lisbon, 09 May, 1985 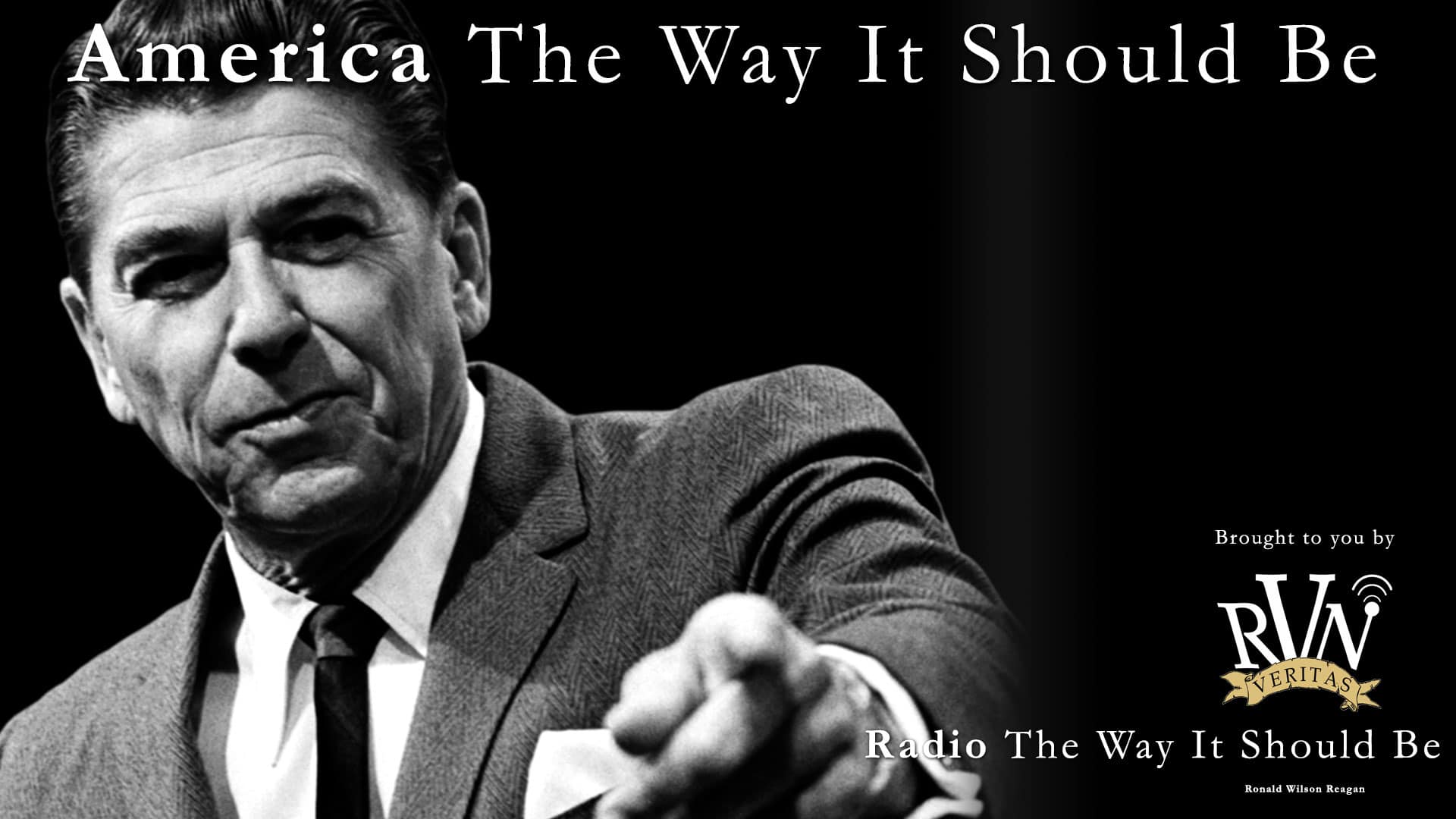