Mandeville, LA – [The following is excerpted from First Things and edited for continuity – MC, Ed.] The new Star Wars movies start where, forty years ago, the original began. Despite the triumph at the end of Return of the Jedi, the political situation in the Star Wars universe has reverted to its previous state.

Note that in none of the eight movies so far is the intensive and painful Jedi training regimen followed through. Not a single real Jedi is produced.

Our heroes avoid mentioning the political stagnation—probably because it is decisive evidence of their failure. Luke, Leia, and the other protagonists of the original trilogy continue to see their stories as central to the universe, even though they have accomplished nothing. Rather than restoring balance and galactic order, they have produced a generation of orphans, stuck fighting their supposed leaders’ battles all over again. And no wonder the leaders are no help—they have never even read their own sacred texts, and they abandon their commitments as soon as they face failure.

This, of course, is a sociopolitical meta-commentary on the failures of the baby boomers.

Kylo Ren, our new villain, is the only character to draw attention to these galactic defects: He wants to sweep away the failures of the previous generations and start afresh. “Let the past die,” he says. “Kill it, if you have to.” Kylo was nearly killed by his uncle and mentor, Luke Skywalker, who feared being supplanted by his student (and was probably a lousy mentor anyway, having never completed his own training). Kylo has since gone over to the dark side, but his new master, Snoke, just wants to turn him into a Darth Vader clone. Given that these are his options, of course Kylo wants to kill the past and get rid of both Empire and Rebellion! Sadly, the powerful young woman he wants to join forces with, Rey, is misled by the propaganda of Luke’s generation.

The title of the film, The Last Jedi, only emphasizes that there are no Jedi. These mythical figures, who were supposed to have achieved a mastery of self, are gone. Note that in none of the eight movies so far is the intensive and painful Jedi training regimen followed through. Not a single real Jedi is produced. – Samantha and Caleb Cohoe, MILLENNIALS STRIKE BACK: AN ESOTERIC READING OF THE LAST JEDI 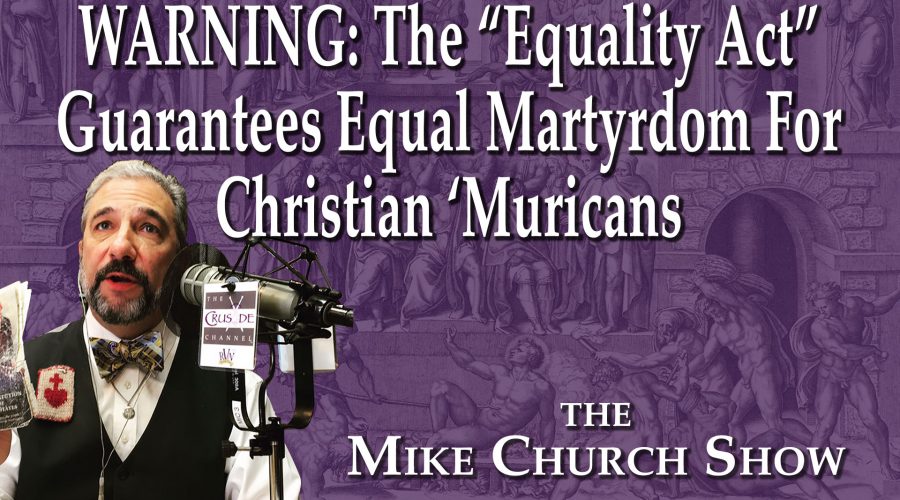 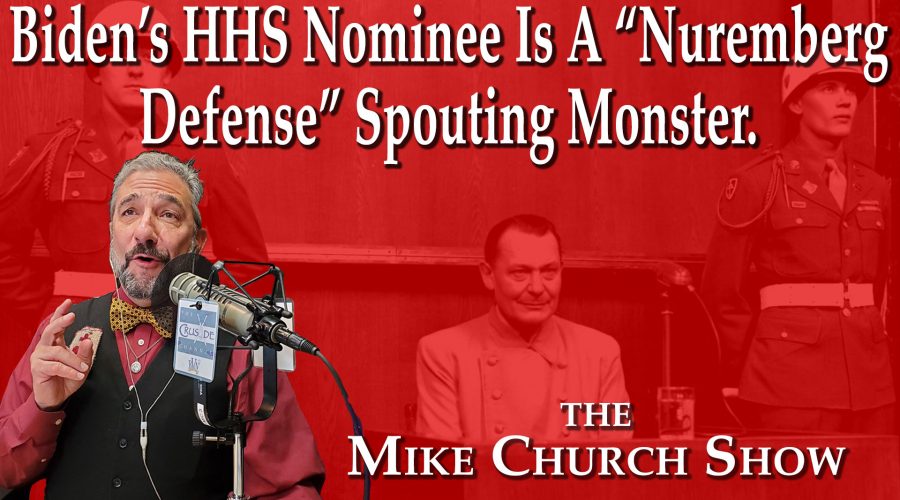 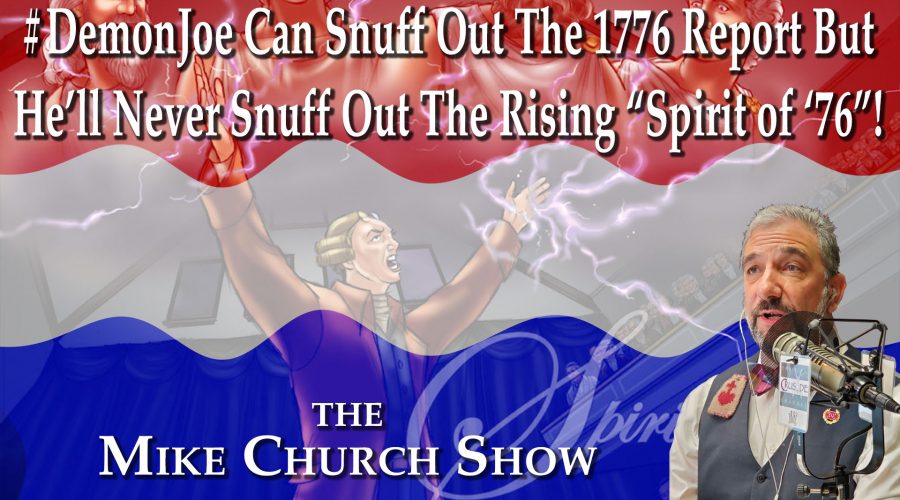 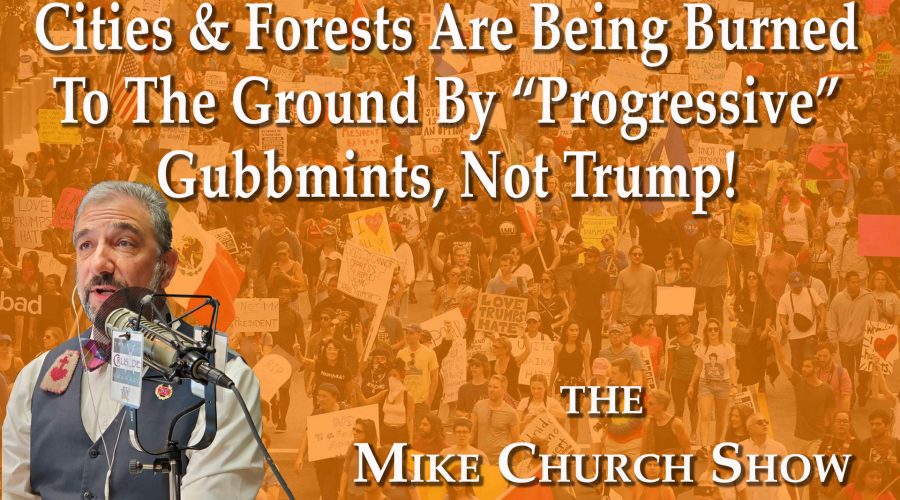 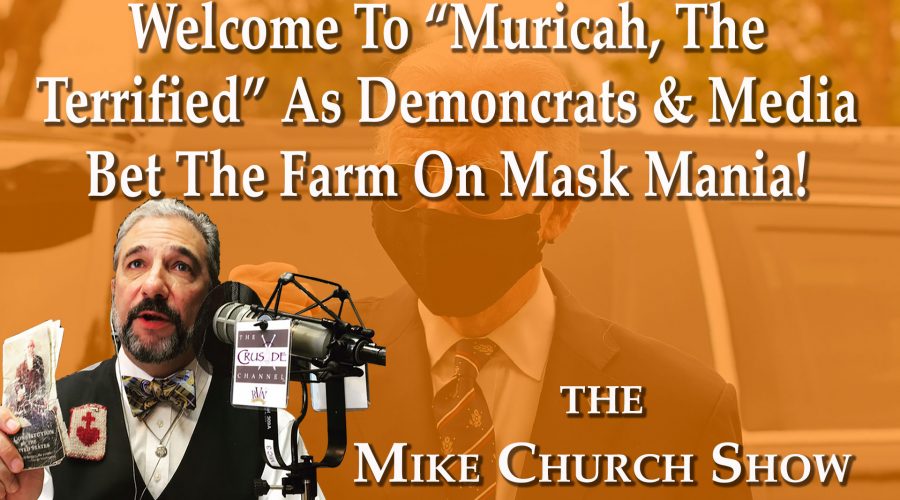 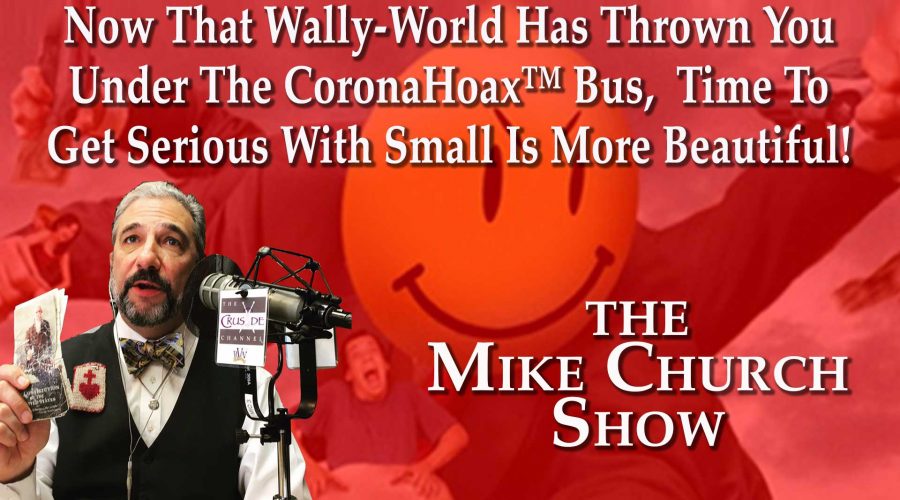 Thursday Prep – True To Their Demonic Form, Libs Begin Eating Their Own