Mandeville, LA – [Editor’s note: On the Mike Church Show I have maintained since 2013 that there can be nothing “conservative” that doesn’t first acknowledge why something is worth “conserving” i.e. because God made it for the benefit of Man. Mister Matthew Johnson has put this into writing, True conservatives, please share, – Ed. M.C.]

“The cornerstone of all conservative thought is that man is a creation of a supreme and divine Creator. A firm commitment to an objective truth which animates the soul of man and gives him purpose; the symbiotic mutualism of the dignified individual and the quest for community felt by all members of humanity; and the understanding of jurisprudence which is nothing less than the continuing symphony composed by our Medieval forebears—these are the elements of the Conservative equation, and the ones which require our attention and commitment.

Conservatism as a synopsis of thought is the Burkean idea of “reason operating effectively in its own right because it moves within the context of a healthy tradition.” Conservatism as a methodology may also be called mere obedience to the Divine Will revealed through its proper channels. Such methodology guides us as a tender mother in our private lives, and it enlightens us as a sagacious grandfather in social action. Those who seek the free life and those who seek the good life need not be at war. Such bifurcation among the defenders of the good and moral life is seemingly a result of extremist bickering about the two sides of the same coin. One cannot separate a transcendent moral order from Liberty on account of its benefactor anymore than one can remove Free Will from Liberty on account of the love the same benefactor has for mankind. The holding of Liberty and Freedom as synonymous ruins the simple yet elegant theory of Conservatism.” – Matthew Johnson, The Cornerstone of Conservatism, The Imaginative Conservative 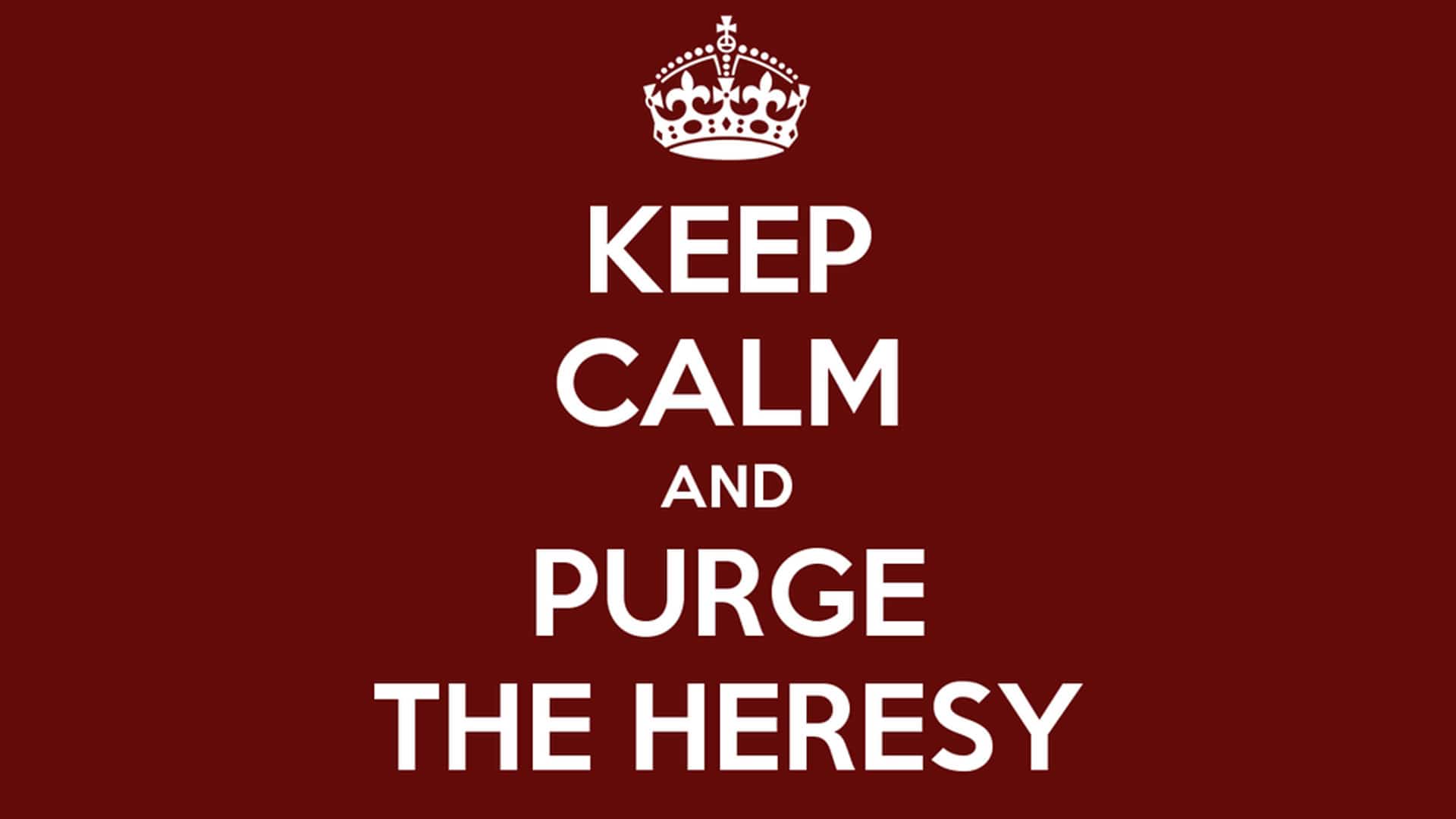 Joseph Pearce: Why We Shouldn’t Ban Books And Burn Their Heretical Writers