Wednesday Red Pill Diaries-This “Winter Of Severe Illness & Death” Is The Sex Cult Of Death’s Fate, NOT Ours!

0Shares
Previous PostWisdom Wednesday Pile of Prep – This “Winter of Severe Illness & Death” Is The Sex Cult of Death’s Fate, NOT Ours!Next PostChristmas Eve Pile of Prep-I Say, This Christmas, CRUSADER Men, Time To Get Your Kingdoms 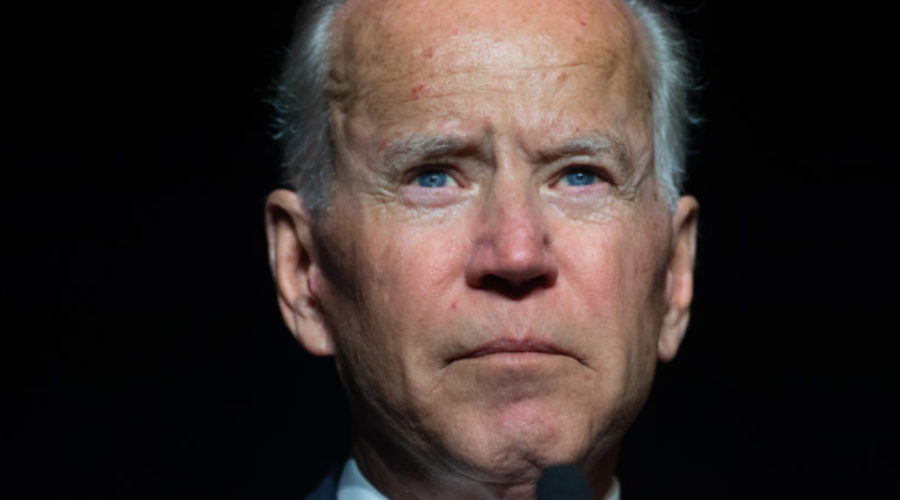