Mandeville, LA – Welcome to the Philosophia Perennis Chatroom and knowledge resource page. Open your mind philosophy and your mind will become prepared to receive wisdom. The chatroom will convene every Tuesday Evening at 06:00 p.m. Central. To begin the course I suggest you listen to Brother Francis’s 8 introductory lectures covering each of the disciplines we will be learning, beginning with Minor Logic. Our first chatroom, April 28th will convene to discuss and review the introduction to the course. I have extended an invitation to Br. Andre Marie and his Brothers at the St Augustine Center to attend the chats if they are able to and help answer questions. Your Brothers in Philosophia study who are here to assist: David Simpson Mike Church Br. Andre Marie (when his schedule allows)

There will be some audio commentary from Mike Church introducing the course tonight, welcoming everyone and then answering questions via the online chat window below the audio player.

David Simpson, who has taken the entire course relates his life and knowledge experience as a result of Philosophia Perennis.

I have been asked: Why study philosophy? 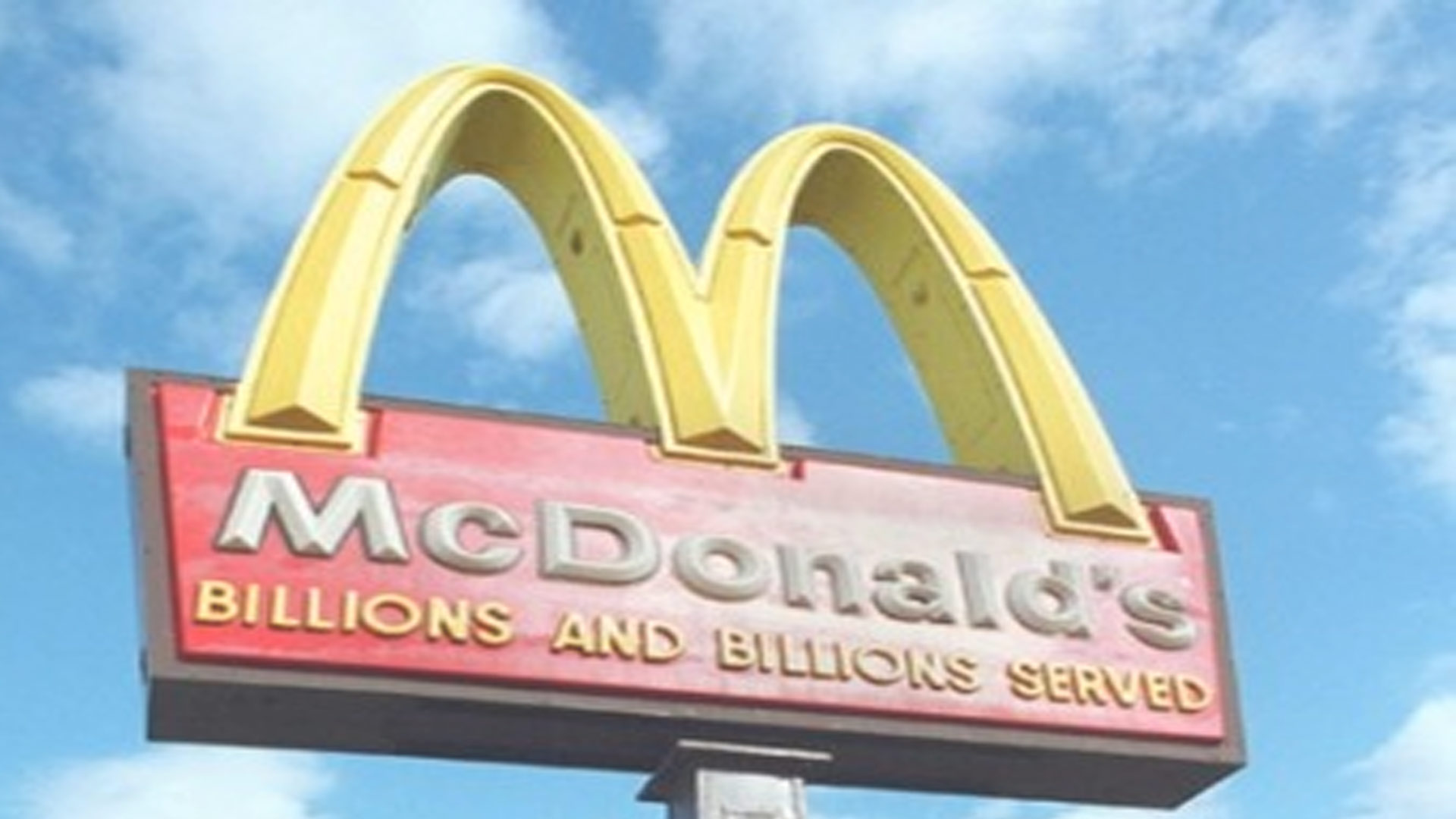 Veritas et Sapientia-Scientism Will Be The Destroyer of Mankind 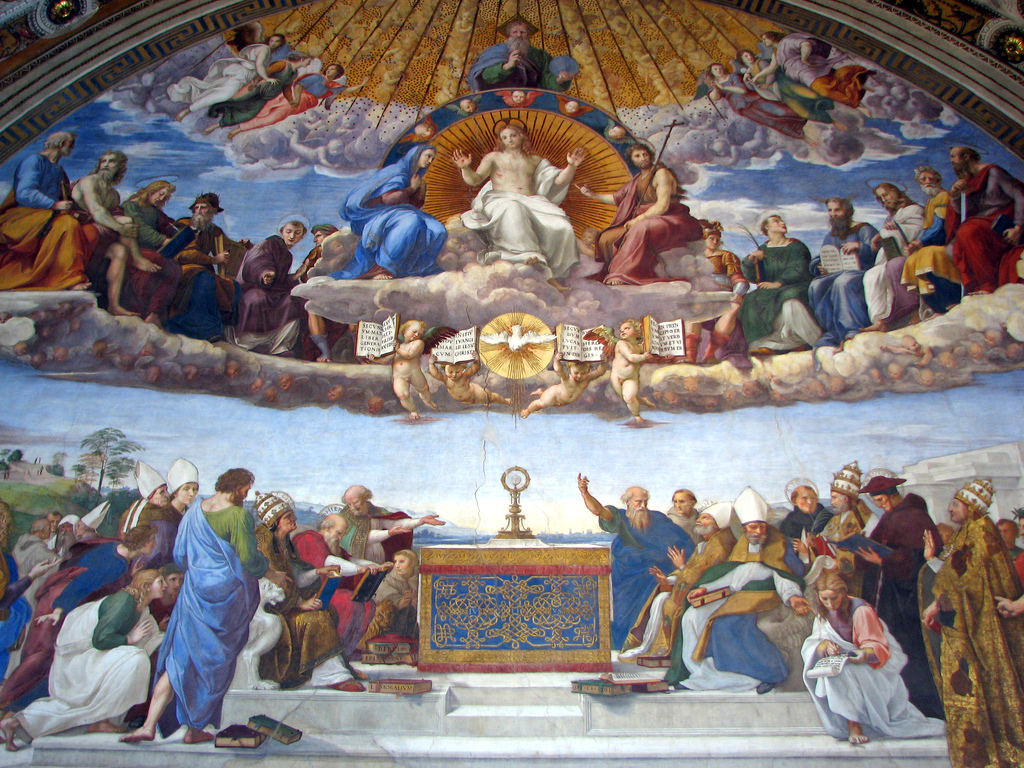 Please make available all the notes for all the lectures in a central location. I have the summry notes for the courses but only a few of the notes for individual lectures.

Mike,
Who is the publisher of your most trusted Bible?

still having problems getting the audio to play in Real Player this week. I don’t know where the link to the live chat is either. The first few weeks of the course both automatically opened together on my computer, now i have no idea.
Any tips? I keep clicking the ‘founders pass’ sunglasses icon and get an error.

Just a reminder that Mike needs to purchase more advanced equipment, so we should help him by making contributions. This class is tremendous and worth so much more than we are paying.

Thanks Darcy, please pray for our little apostolate here too.
Pax

So far I have been unable to successfully log in but I really want to participate & learn and will try again this evening. Could some kind soul please instruct me or direct me to the concise instructions for how to login, what to use to log in, etc. I am hoping for an audio capability to listen & perhaps contribute.

That would be because you weren’t added to the Philosophia Perennis category, you are now.

Great. Audio is working for me as well.

Hi Mike listening to the Logic CD’s no doubt will have to listen to them 3 or 4 times to get all the information.

I also was unable to get online on Tuesday. Tried on both PC and Ipad and to no avail.
I do not subscribe to or use any of the social sites that most everyone uses and will not be using them.
Never heard of Rumble talk so that may be an option, otherwise will resume the study on my own and hope fully find a way to get the Tuesday night class.

Unfortunately, RumbleTalk does not allow direct linking to their user signup, this has to be done manually by me. What I will do for the next chat is remove the privacy settings and allow guest access. The chatroom access point is still behind the privacy wall of Philosophia Perennis which is not viewable by the public. The guest feature is now turned on and you should be able to access the chat, 24/7, by simply typing in a guest username.

Mike, Thanks for the “Guest” user feature. It looks like it is working.

Separately, did you or anyone copy the the chat session? and if so, can it be e-mailed to the group or archived on the site? That would be a great feature for people who may not be able to attend every time, so they can keep up.

Thank you for your investment of time in this adventure in the mind.
Bill

It is archived; the link and announcement of the link appear at the top of this page.

Hopefully I have found my mind. See you next Tuesday.

If anyone has the solution to log in, I’m in need of it. I’ve tried several things. I created a “Rumble Talk” account, but couldn’t get in. I tried logging in via the twitter button, but didn’t work either. Also, the “listen” page just said “loading”. Using a Mac and safari, not sure if that’s the issue. Thanks in advance for your help.
Bill

THERE IS NO AUDIO PLAYING THERE. Are you using your RumbleTalk LOGIN name? NOT your email address? Only you know your twitter username and password, RumbleTalk doesn’t know it, it just relays it to twitter, I suggest you make sure that is correct before trying it again.

Mike, Is there any chance this class session was recorded? I cannot attend the Tuesday night class until the beginning of June, so if it’s recorded, that would be great.

I would also be grateful if the audio were available for download.

There was no audio for this session.

Unfortunately, 8 pm is my daughter’s bedtime and I missed the first class. I will try my hardest not to miss the next one. I have been able to listen to 5 introductions thus far and there is no doubt to the truth Brother Francis describes. He provides the path that outlines or comprises just how to achieve rightful and true thought correctly.

Mike I enjoyed the class tonight. Got a lot of information tonight about the class and how this class is going to make me grow.

Where is everyone? I’ve been lurking around for a half an hour and haven’t heard or seen a thing. 7pm central is what I read I thought. I hope I’ve made a mistake.

I figured it out. Sorry! My bad! Still don’t hear anything, but at least I see the posts.

How did you get in?

I was able to get here and see past chats but now, well that is a different story. Not sure what I did wrong but I hope yall have a nice lesson.

I’m here, Mike. I got in, too! I’ll be here tonight for the discussion.

Looking forward to the class tonight.

I cannot believe that one of our fellow philosophy students has FOUND the Philosohia Perennis page AND managed to login with accusing me and this site of thwarting them at every turn…yay…mirabile dictu!