Mandeville, LA – Exclusive Transcript – Folks, there’s another part of this that we’re not ever going to talk about and we’re not going to get into because the airlines have been shielded from this by the national government, by Leviathan.  I believe that the airlines have probably been shielded from this in other countries as well that have industrial policies that make this so.  The airlines operate to ferry and shuttle you and I in between destinations in a heavily-subsidized manner.  Check out today’s transcript for the rest…

Mike:  Chris in Virginia is next.  Hello, Chris, how you doing?

Caller Chris:  I’m doing well, Mike, how are you?

Caller Chris:  Excellent.  First off, I just want to make a point on that first caller you had.  I applaud him for seeing what’s coming down the pike, the groping and things like that, and he wanted to get out.  I wish more people would do that, honestly.  I’ve got two quick points.  First point, my wife and I went to Mexico this past summer.  I remember leaving Cancun and flying back into Charlotte.  I remember turning to my wife and saying, “Wow.”  This is the first time I actually can say I was more impressed how the Mexican TSA handled, how friendly they were, how courteous they were, and just treat you with dignity and respect.  They do it better than we do.  I was telling her and I’m kind of sad to leave that place.

Mike:  Well, amigo, they want you to come back, amigo.

Mike:  I can tell you, when I was at the airport in Edinburgh this past June, the Scottish version of the TSA, those agents were the exact same.  As a matter of fact, a woman came in and she would get a group of ten of us and explain, “This is how the screening is going to happen.”  She told us everything they were going to ask us to do.  She says, “Does anyone have any questions?  Okay, here’s what we would like for you not to do.”  She went through the whole list.  It was a breeze.  You just went right through the entire process.  You’re right, they were very courteous and professional and very amicable about it as well.

Caller Chris:  And shocker, the lines aren’t very long either because they get people through.  Then you go to an American airport and the lines are packed and it takes forever to get through the process.  I’ve got one more point, too.  Your previous caller touched on this as well.  My wife always gets nervous because I always make a scene.  I don’t care.  I’m to the point now….

I’m to the point now I hate flying.  I will avoid trips because I hate this.  I make a scene big time.  I get in these people’s faces, not literally, but I tell them things like, the guy that’s groping me, I’ll tell him while he’s doing it, “You know this is criminal, right?”  He says, “Sir, it’s not criminal.”  I said, “Oh, yeah?  Go try this in the park to somebody.  Go do your whole procedure to somebody in the park.”

Mike:  Go try it in a schoolyard, buddy.

Caller Chris:  The one time I went with my wife, just seeing her face before the vacation saying, “Wow, I felt violated.  I’ve had enough.”  What I do now, I go first.  I’ll go through the whole process first.  We avoid the porno machines.  My wife has a thyroid issue, too, so she can’t have any radiation or anything like that.  I go through first.  Then what happens is, as soon as she gets selected to go through the groping, I literally put a camera on them.  My camera phone, I flip it out and I start filming.  I say, “If you do anything inappropriate or if you touch her somewhere in appropriate, I’m going to sue you personally.”  I’ll tell you what, since I’ve been doing that, every single time, my wife always tells me, “They didn’t really touch me.”  We need to start doing that.  If we start getting in their faces and saying, “No, I’m not putting up with this,” and you start actually threatening civil lawsuits against them, they’ll stop.  That’s all it takes.  If we can start causing a scene one bit at a time, they’re going to stop.  We push back; they stop.  That’s all I had, Mike.

Folks, there’s another part of this that we’re not ever going to talk about and we’re not going to get into because the airlines have been shielded from this by the national government.  I believe that the airlines have probably been shielded from this in other countries as well that have industrial policies that make this so.  The airlines operate to ferry and shuttle you and I in between destinations in a heavily-subsidized manner.  This mass transportation, what seems almost like a transportation entitlement [mocking] “I need to get from there to there and I can’t afford to pay $800.”  Well, if that’s what it actually costs, you are paying it.  This is what ought to be — someone other than Tim Carney, because Carney has written about this from the DC Examiner, someone ought to be writing about this and the public ought to know about it.  There should be some genuine disclosure on this on exactly what those subsidies are.  The subsidies ought to include the security.  The TSA ought to go into the price of the ticket, in other words. 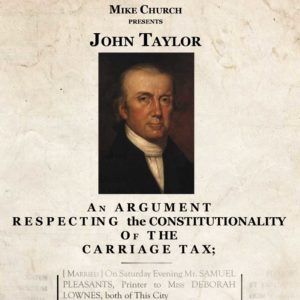 Whether it comes out of your pocket in the form of taxes, excise taxes, or whether it comes out of your pocket — and I would say would be administered much more competitively if the airlines had to do it — in the form of being added to the ticket price, you’re still paying for it.  The idea here that they’re providing the security and that’s a public service, no.  If it’s a public service, what about the people that don’t fly?  You’re being taxed then, [mocking] “Yeah, but they’re being protected while they’re on the ground.”  I can make that kind of a juxtaposition case on almost anything that you can imagine.  I think that’s a non sequitur.  That’s a non-starter.  You’re being taxed for and forced to pay for the massive subsidies that the airlines operate under.

I’m not a reporter and I’m not an investigative journalist, and I haven’t done the kind of research or due diligence on this that would be necessary.  I have read some that have dabbled into it.  I haven’t seen anything completely that actually gives you a number.  It’s reasonable, just based on what we do know, to conclude or deduce that — let’s just say you’re flying.  Andrew flew between Reagan to San Antonio and you flew United or Delta or whatever and the ticket was $350 one way, $350 the other way.  It’s reasonable to conclude, I think, that what that ticket actually costs is somewhere probably closer to three times that amount, probably $1,000 one way and $1,000 the other way when you roll in all the subsidies.  The other subsidies include the maintenance of the airports, the air traffic controller.  That’s all in the cost, but that’s not in the cost of the ticket.  It’s not in the cost of the ticket.

If air travel is a commercial endeavor — no one presents air travel as public transportation, do they?  There’s no commuter airline, that I’m aware of, like there are trains or buses that are public that transport people from point A to point B.  People view, and I believe we’re pretty safe in saying this, we view air travel as either leisure or business, and that this is a private, commercial endeavor.  If it is, then why is it so heavily subsidized?  All that security stuff is part of that subsidy, and it’s deep, folks.  You may not know this, but that subsidy is extraordinarily large. 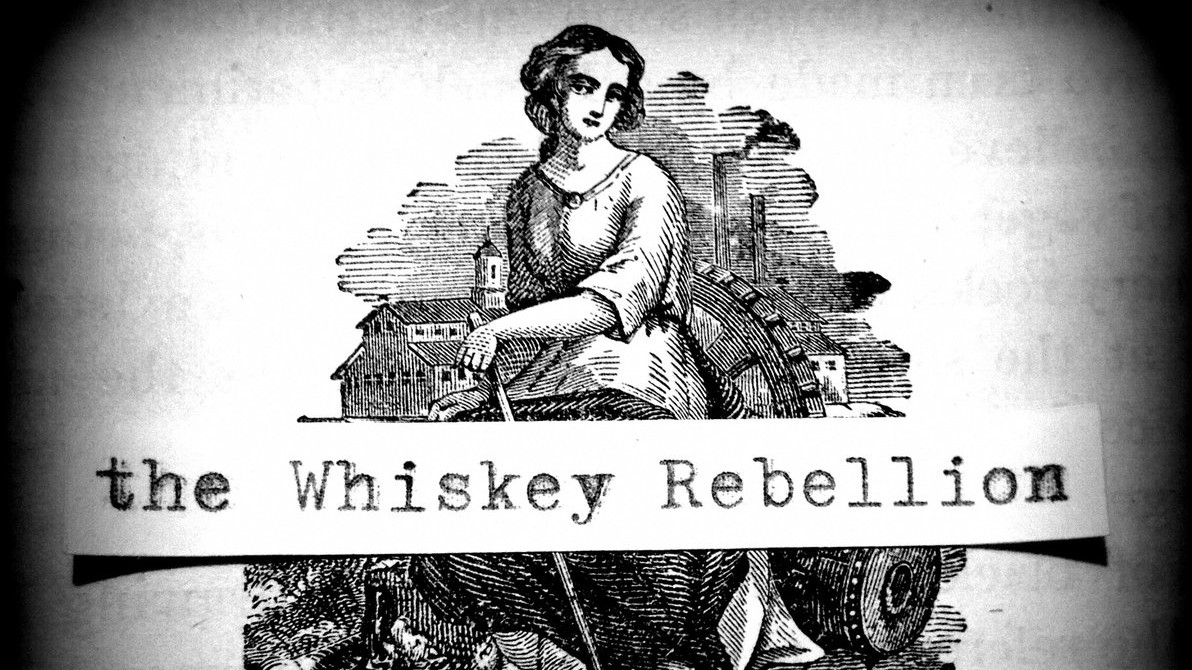