Mandeville, LA – Exclusive Audio & Transcript – We’ve eviscerated the Fourth and Fifth Amendment of our own laws with this CISPA tyranny here, and we don’t have people that will stand up for that.  We have members of our Congress and our government that is forcing this down our throat and acting too much like a big brother from the 1930’s in a country called Germany.  At the same time we’re doing this and being pummeled with digital tyranny here at home, we’re supposed to worry and obsess over Chen Guangcheng.  I’d say our priorities are all out of whack.  We’re not even free. Check out today’s audio and transcript for more…

Mike:  Back to Chen Guangcheng.  I was not saying, when I was talking about this guy and about how the governor was protesting mightily about the U.S. Embassy letting him in and granting him asylum and what have you, if the United States is going to say that we should be accepting political dissidents or political prisoners from China, what does that say about the U.S. trading with China to start with?

My point was, which Tom just totally misunderstands and basically tries to accuse me of not being pro-life enough, is that it doesn’t matter what it is he’s standing for.  I never said you couldn’t personally or you shouldn’t personally admire the man for whatever stand for freedom that he’s making over there.  My only point was about whether or not the police superpower or the asylum for the entire free planet now ought to be us.  Since we’re not at war with China and they’re not supposed to be our enemies, why would we be allowing political prisoners or accepting political prisoners from them?  That’s the only point I was trying to make.

Professor Andrew Bacevich said this very well in a Daniel Larison post from May the 1st.  Let me reiterate this to you.  The headline was “Marco Rubio the Foreign Policy ‘Centrist’,” which he is not.  That’s what decepticons out there and party hacks are saying he is.  This is what Larison wrote in part, and I think this will make sense.

Rubio’s speech was the latest confirmation that he adheres to what Prof. Bacevich has called the ideology of national security, which Bacevich described this way:

“According to the first of these convictions, history has an identifiable and indisputable purpose….History’s abiding theme is freedom, to which all humanity aspires….

According to the second conviction, the United States has always embodied, and continues to embody, freedom….

According to the third conviction, Providence summons America to ensure freedom’s ultimate triumph [Mike: In other words, this is our duty from God.]….Unique among the great powers, this nation pursues interests larger than itself.  When it acts, it does so on freedom’s behalf and at the behest of higher authority….Only cynics or those disposed toward evil could possibly dissent from this self-evident truth.

According to the final conviction, for the American way of life to endure, freedom must prevail everywhere.”

Mike:  I think that pretty neatly sums it up.  Brian, you’re up on The Mike Church Show.

Caller Brian:  I want to say I love your show.  I listen to you every morning on the way to work.  I’m stationed at Fort Bragg, North Carolina.  I agree with about 90 percent of the stuff that you say on the show.  I wanted to comment about this whole Chine-United States relationship scenario.  I understand the delicate balance that we kind of hang in here with China and them being our number one trading partner and all that.  Doesn’t it kind of go against everything about standing up against tyranny and being American and freedom and all that if the one guy that stands up against tyranny in China and speaks up against them, and then the United States is like, “We don’t want anything to do with it, buddy.  That’s China we’re talking about”?  If we don’t act or do something, isn’t that kind of going against what our founding principles are?

Mike:  We’re not founded to make the world free, Brian.  We’re founded to make people that lived in the colonies free.  Where did this edict for the rest of the planet and everything through the star gate and on Romulus and any other planet that we may discover in science fiction, where did that come from?  You really think we were founded to ensure freedom for the planet?  Seriously?  I mean really, seriously, consider that for just a moment.  I’m not being combative.  I’m simply asking the question.  That is your opinion?  That’s what you took out of the revolution that began in the 1750’s and culminated in 1776 with the greatest secession document every written, the Declaration?  You really think that’s what it was for, the world?

Caller Brian:  No, but to me, it just seems kind of cowardice.  All this rhetoric that’s preached to us about standing up to —

Caller Brian:  That’s probably right.  There’s no question that the United States, the American sheeple are probably the most susceptible population to psychological operations known to mankind, especially when it comes to the whole —

Mike:  You seem like a friendly young man.  Let me try and dissuade you from where it is you’re leaning today on this Chen Guangcheng business.  We should obsess over, dedicate ourselves to helping and freeing and standing for the Chen Guangchengs of the world, while at the same time we do nothing about or own members of Congress that just voted to open up every solitary shred of digital matter that you can create online, or at your own home that may be accessible to someone online, that the CIA or NSA or whoever needs to see it can now see everything you’ve ever done.

We’ve eviscerated the Fourth and Fifth Amendment of our own laws with this CISPA tyranny here, and we don’t have people that will stand up for that.  We have members of our Congress and our government that is forcing this down our throat and acting too much like a big brother from the 1930’s in a country called Germany.  At the same time we’re doing this and being pummeled with digital tyranny here at home, we’re supposed to worry and obsess over Chen Guangcheng.  I’d say our priorities are all out of whack.  We’re not even free. 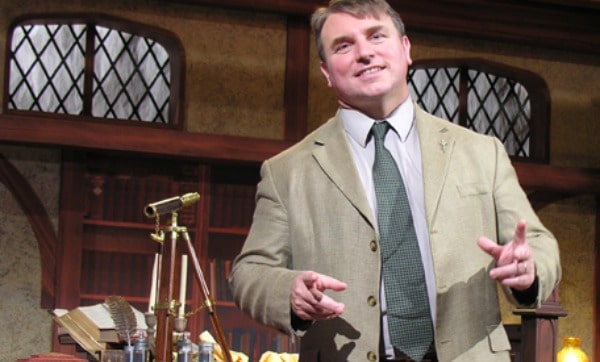 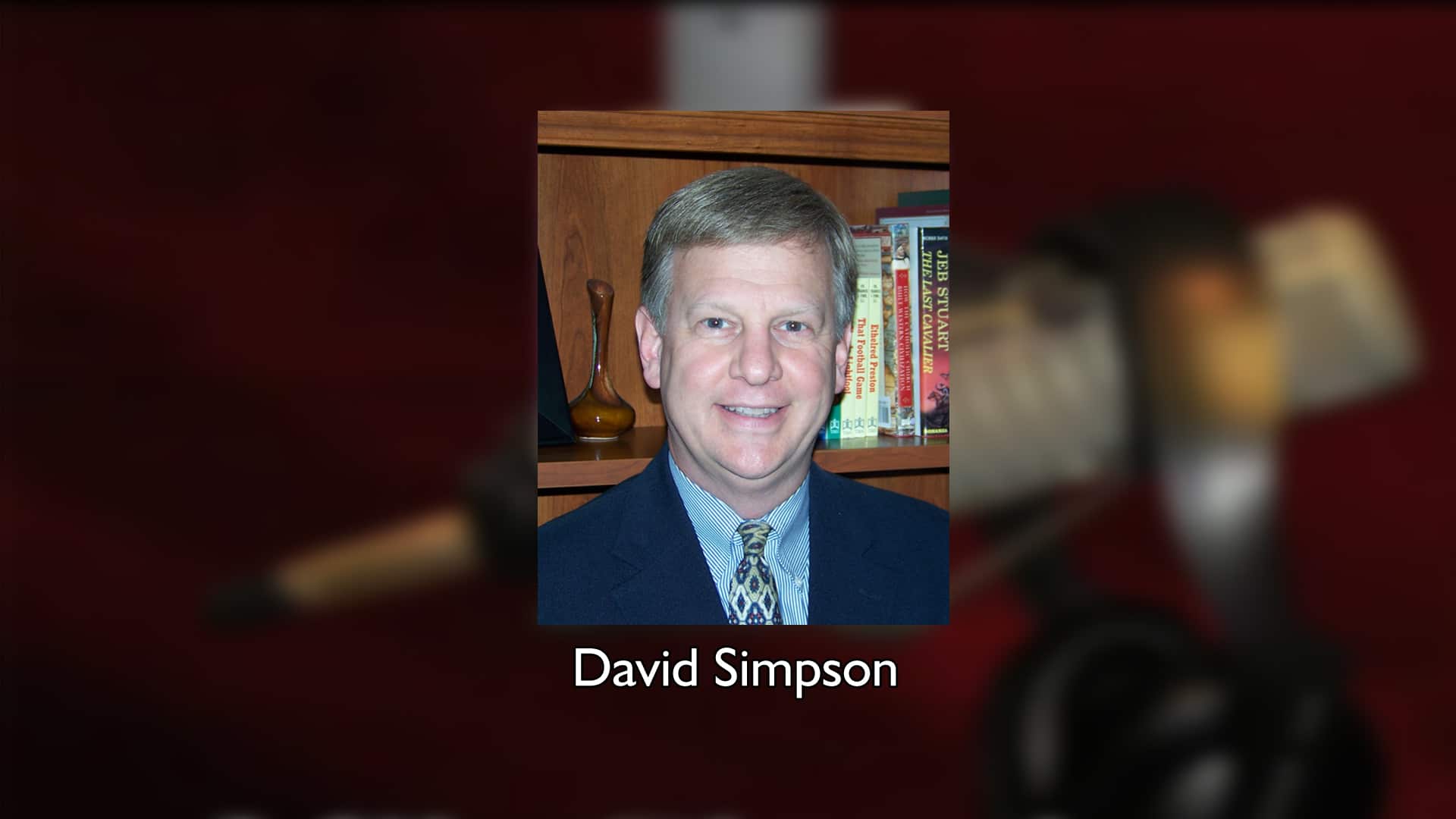 David Simpson On Virtue And Capitalism 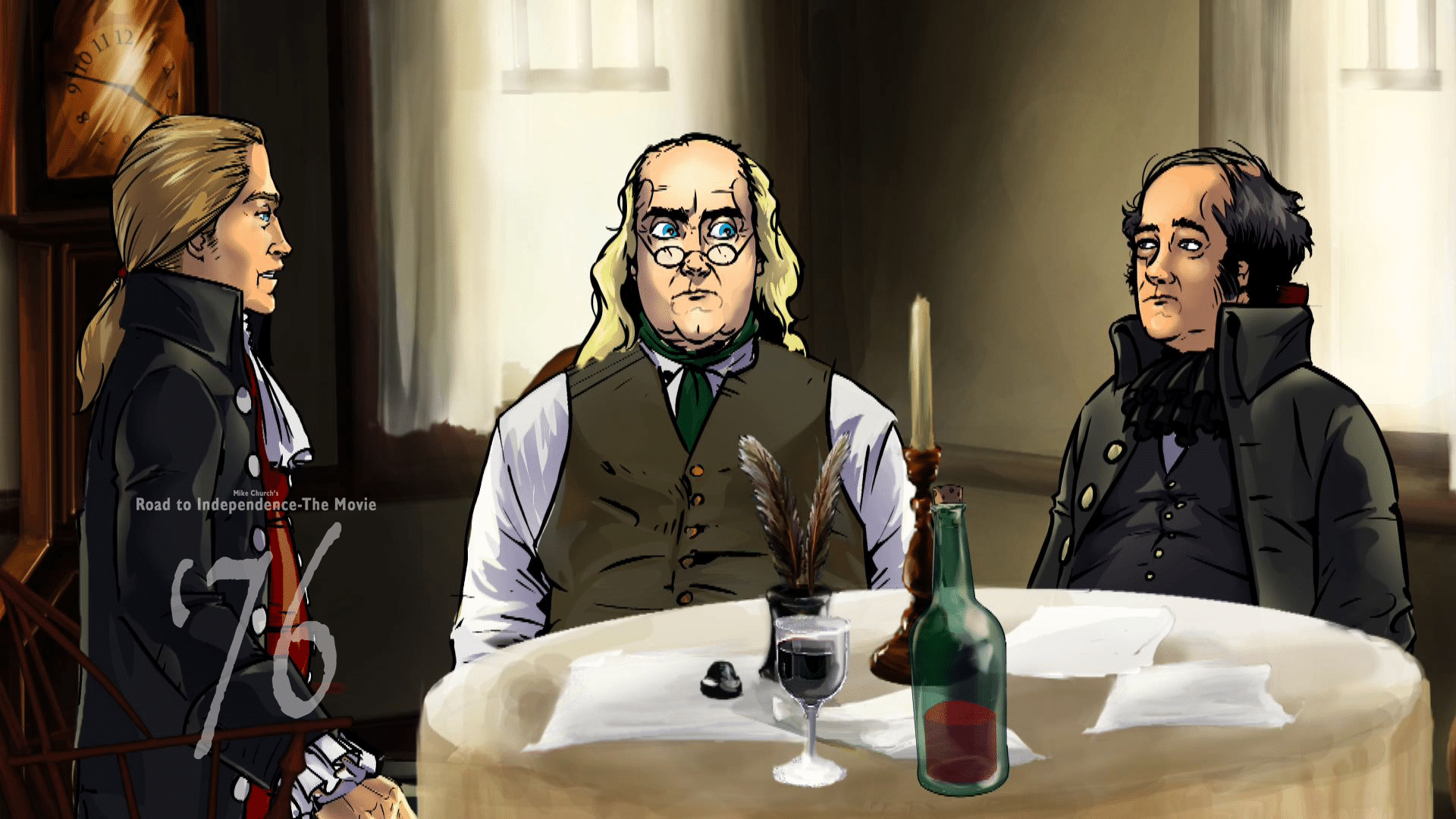 Bait and switch. We take your freedoms out from under you while giving support to freedom on the surface at the same time. Orwellian to say the least.